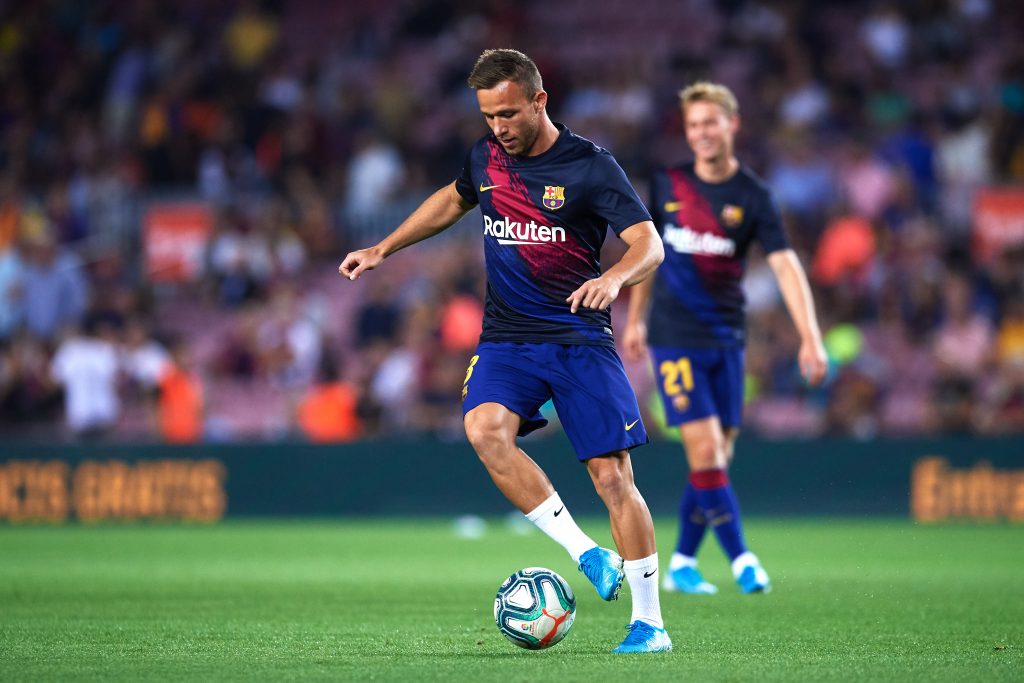 Today, the transfer of Arthur will be made official, per ESPN. The Brazilian will travel to Vigo to feature against Celta, and afterward, he can travel to Turin to visit his new team Juventus.

As reported earlier, he will be signing with Juventus under a swap deal which will bring Miralem Pjanic to the Camp Nou. Even though the details haven’t been made official yet, it has been reported that Barcelona will get an extra €10m besides Pjanic.

According to Tuttosport, his flight is already booked, but open to changes with respect to the player’s schedule. Pjanic will take the reverse flight to pass medical tests in Barcelona.