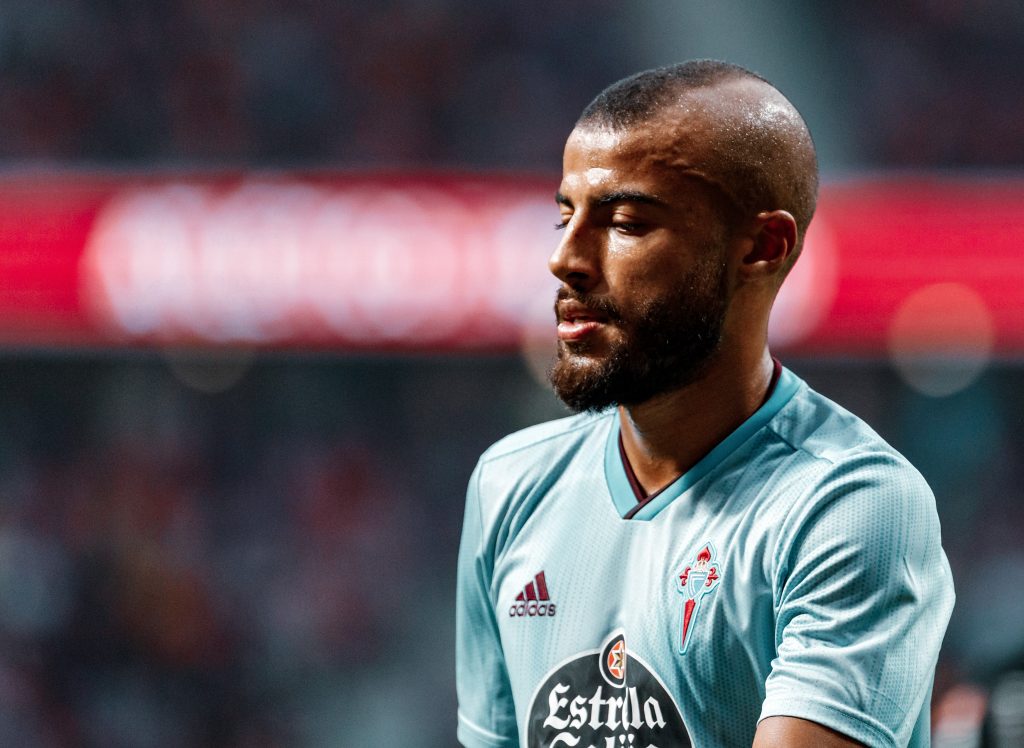 Off-pitch dramas aside, Barça’s focus must now be on the next game as they travel to Balaídos. The Catalans take on a reinvigorated Celta in the 32nd matchday of La Liga. Here’s the preview of the match between Celta de Vigo and Barcelona.

Barcelona still find themselves second to Real Madrid, as both clubs won their respective fixtures on the last matchday. With seven games remaining, Barça should not lose hope and continue to do their job, which is to win all the remaining encounters. Winning the contest against Athletic Club de Bilbao was essential to get back the momentum they lost. Despite being static and passive for most of the match, the substitutions worked, and Barça got that all-important goal courtesy of Iván Rakitic.

“We will only beat Barça with a perfect game”

The Catalans move forward, as they gear up to travel to Vigo, to face an in-form Celta de Vigo. While the hosts struggled in the relegation zone before the break, they have been racking up crucial points since the league resumed. In the four games, they have two wins, one draw, and a lone loss. The reverse fixture between the two was the first game under Óscar García Junyent for the Célticos, as Lionel Messi’s hat-trick trumped them.

While Barcelona’s objectives for the game already set, Celta de Vigo’s is to get maximum possible points out of the game. The more points they get, the farther they move away from the dreaded drop zone and don’t have to go through the struggle they did the last term. Barça, by no means, should underestimate Celta, who are a team with immense quality and potential to succeed.

What to expect from Celta de Vigo?

Celta de Vigo are a squad with quality in their ranks in all departments. Simply put, it baffles La Liga fans how they seem to struggle in the relegation zone. Now, they seem to have struck their cord and are in a slightly comfortable 16th in the table. They have made a lot of signings this season, to counter their significant departures. Celta even have levelled up with Barça by signing an emergency replacement in Nolito, after their keeper Sergio Álvarez got injured.

The arrival of Nolito, along with winter signings like Jeison Murillo and Fyodor Smolov have bolstered their roster significantly. Former Barça players, Rafinha Alcântara, loaned, and Denis Suárez have been some of their best performers this season. Iago Aspas undoubtedly leads the scoring charts for them with Rafinha and Santi Mina chipping in. Denis Suárez leads their assist rankings.

Ex-Barcelona player and La Masía manager Óscar García has not been consistent with the formations. He has switched things up with either a three-man backline or the traditional four-man defence. The team has grown a lot under the Spanish tactician, adding to their already underlying quality. They create better chances now, are defensively solid, and have a genuine chance finishing midtable. Much similar to the reverse fixture, expect Óscar to go with a back three with wing-backs stretching the field, and players like Rafinha operating as interiors.

The problem with them is that their two main left-backs, Lucas Olaza and David Juncà, are injured, and so is right-back Hugo Mallo, who could act there too. So, either they transform a centre-back or another player into that position, or they use Celta B’s José Fontán, a natural centre-back who has been deployed at left-back too. Tragically for them, the man they will have to face on that flank may be none other than Lionel Messi.

With every passing game, it gets increasingly evident that Barcelona lack in the department of chance creation. The lack of pace upfront, the nature of the attackers to move centrally, and the complete lack of width in the attack are some visible problems. In the last game against Athletic Club de Bilbao, the star-studded trio comprised of Lionel Messi, Luis Suárez and Antoine Griezmann started the match and made the team’s attack compact, less mobile and simple to defend.

Suárez, coming from the injury, has been out of touch and out of pace. The zones of Messi, Suárez and Griezmann overlap, resulting in a more central attack, thereby reducing the passing options for the midfielders. Due to the lack of movement and no potential out ball options, Messi tries to take on the defenders, resulting in the opponents over-crowding him. While it might work in some cases, Barcelona cannot depend on the Argentine as their only source of attacking inspiration.

However, the team that finished the game against Athletic looked like the perfect mix of pace, width and creativity. After that impressive performance, both youngsters Ansu Fati and Riqui Puig should be in contention for the starting spots. With Sergio Busquets suspended and Frenkie de Jong injured, Puig has a real chance to start a crucial away game. Senior players like Suárez, Messi and Gerard Piqué should not be overplayed with matches every three days.

On the bright side, Barça have managed to keep five clean sheets in a row, in a season defined by their ineffective defence. All the possession has resulted in the Catalans being more sturdier at the back.

Celta are in their best form of the season | Photo by Lalo R. Villar / Cordon Press via Imago

• There have been under 1.5 goals scored in six of Celta Vigo’s last seven games in La Liga

“Celta have skillful attackers who know what to do with the ball. The game will be complicated”

The reverse fixture between the two, despite the 4–1 scoreline, was far from easy for Barcelona. Óscar García came in prepared for that game, his first in charge, and will do so for this as well. The four games after the break have highlighted the weakness of the blaugranas, and the former Barça man will use that against them. However, having learnt from the mistakes, if Quique Setién approaches the game with a better-attacking structure, Barcelona have a more genuine chance of winning. The writer’s prediction: 1–3 win for the Catalans.

• How should Barcelona line-up against Celta Vigo in La Liga round 32?