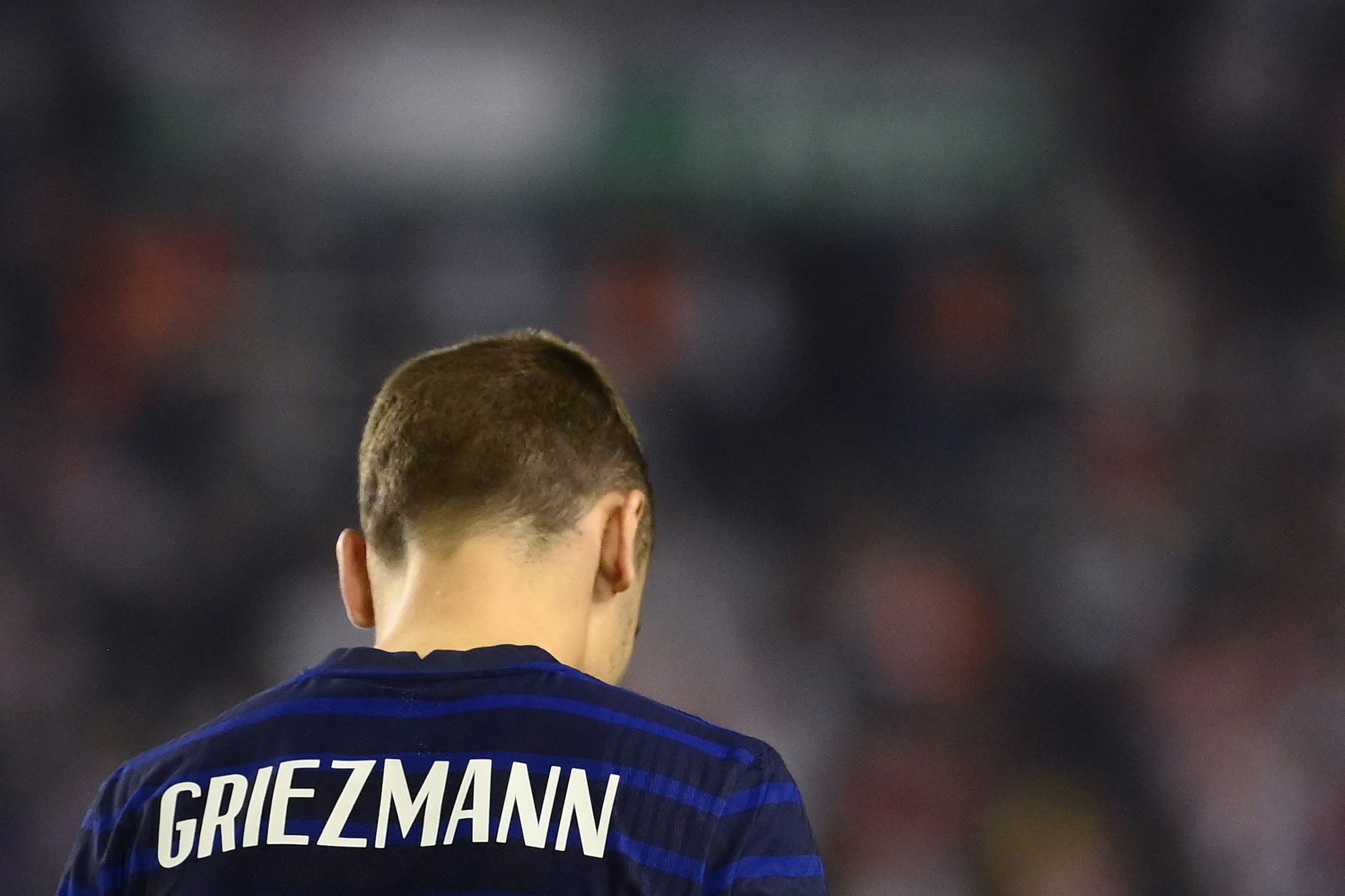 In a report recently published by SPORT, they claim that Arsenal could be interested in making a move for Antoine Griezmann in January.

His future is still uncertain at Atletico Madrid, with Diego Simeone using him as a second fiddle to Joao Felix and Alvaro Morata. Continuously playing as a substitute puts his place at the World Cup at risk.

Atletico are avoiding using him constantly right now as it would trigger the obligatory purchase option in his loan contract. They would then have to shell out as much as €40 million to Barcelona.

Gerard Romero claimed that Barcelona have, indeed, received offers from several clubs for the Frenchman, but the final decision rests with the player. He is reportedly happy at Atletico right now, even if that means not starting week in-week out.

Arsenal, with full knowledge about his difficult situation at Atleti and Barça, could make the lunge for the World Cup winner.