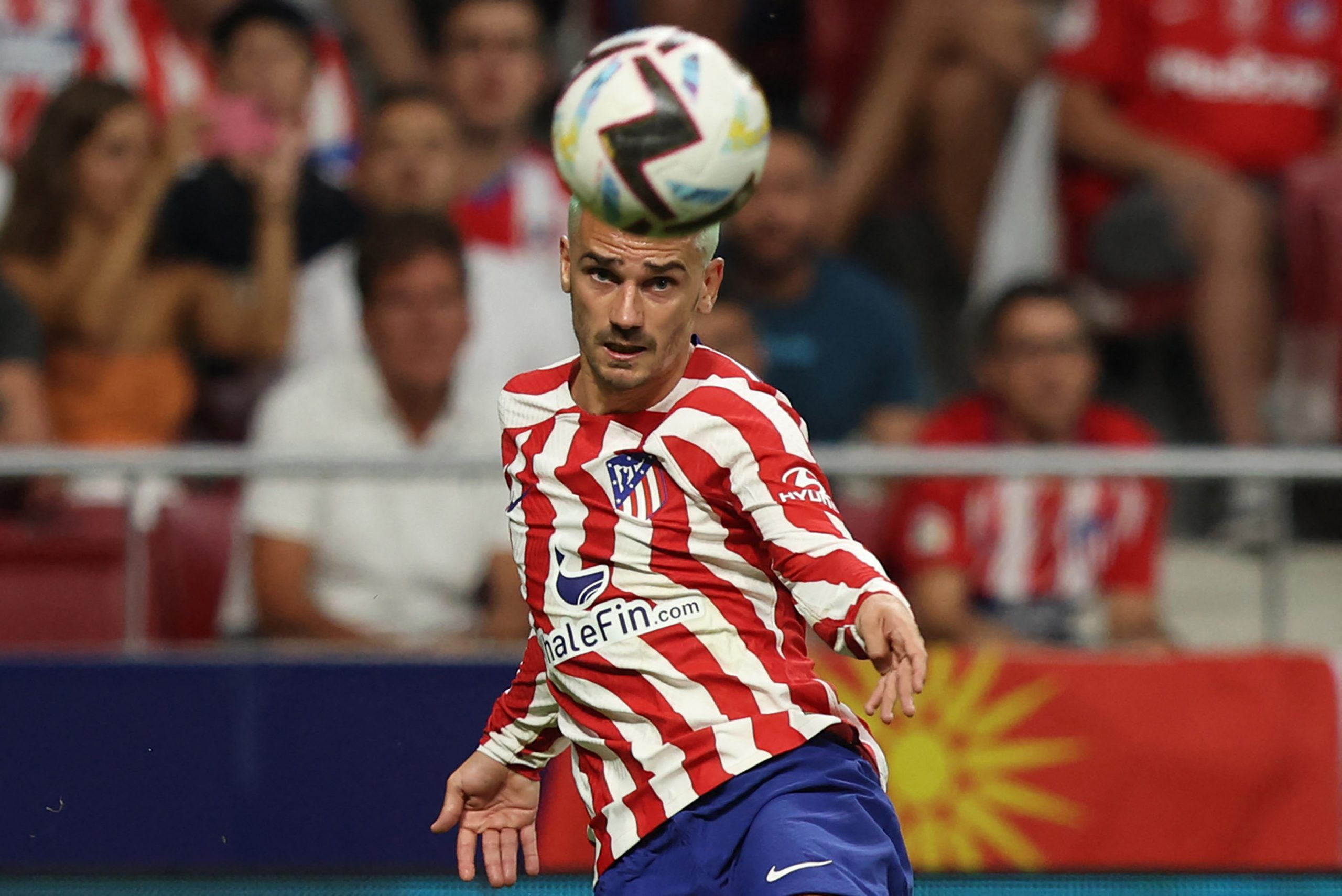 Antoine Griezmann’s story has taken an unexpected U-turn this summer. After an underwhelming 2021/22 season at Atletico Madrid, he has been linked with an exit from both Barcelona and Atletico.

Recent reports have claimed that Atleti are happy to keep Griezmann as long as Barcelona bring down the €40 million obligatory price tag on him. In fact, they are reportedly not giving him enough minutes right now for the same reason.

The purchase clause triggers into action if Griezmann plays more than 45 minutes in 50% of the games he is available for. He is awfully close to reaching that number, which is why Barcelona believe Atletico are trying to halt that progress by deliberately using him for 29 minutes.

Gerard Romero has revealed yet another twist in this tale, claiming that Barcelona have received a few offers for Griezmann. The final decision, though, is up to the player.

He is reportedly happy at Atletico and wants to prove his mettle this season. In a little under an hour this season, he has scored one goal and created one chance.

Despite the rumours, Diego Simeone has been clear about his decision to keep Griezmann and addressed his situation two weekends in a row.

“In my mind, the quality of minutes matters more than quantity, I am absolutely not upset by what they think. Having Griezmann available is very satisfying for me,” he said yesterday.

If Atletico do, somehow, manage to avoid paying the €40 million, next summer could turn out to be extremely controversial for everyone involved. Barcelona have already asked their legal team to come up with solutions to this problem.