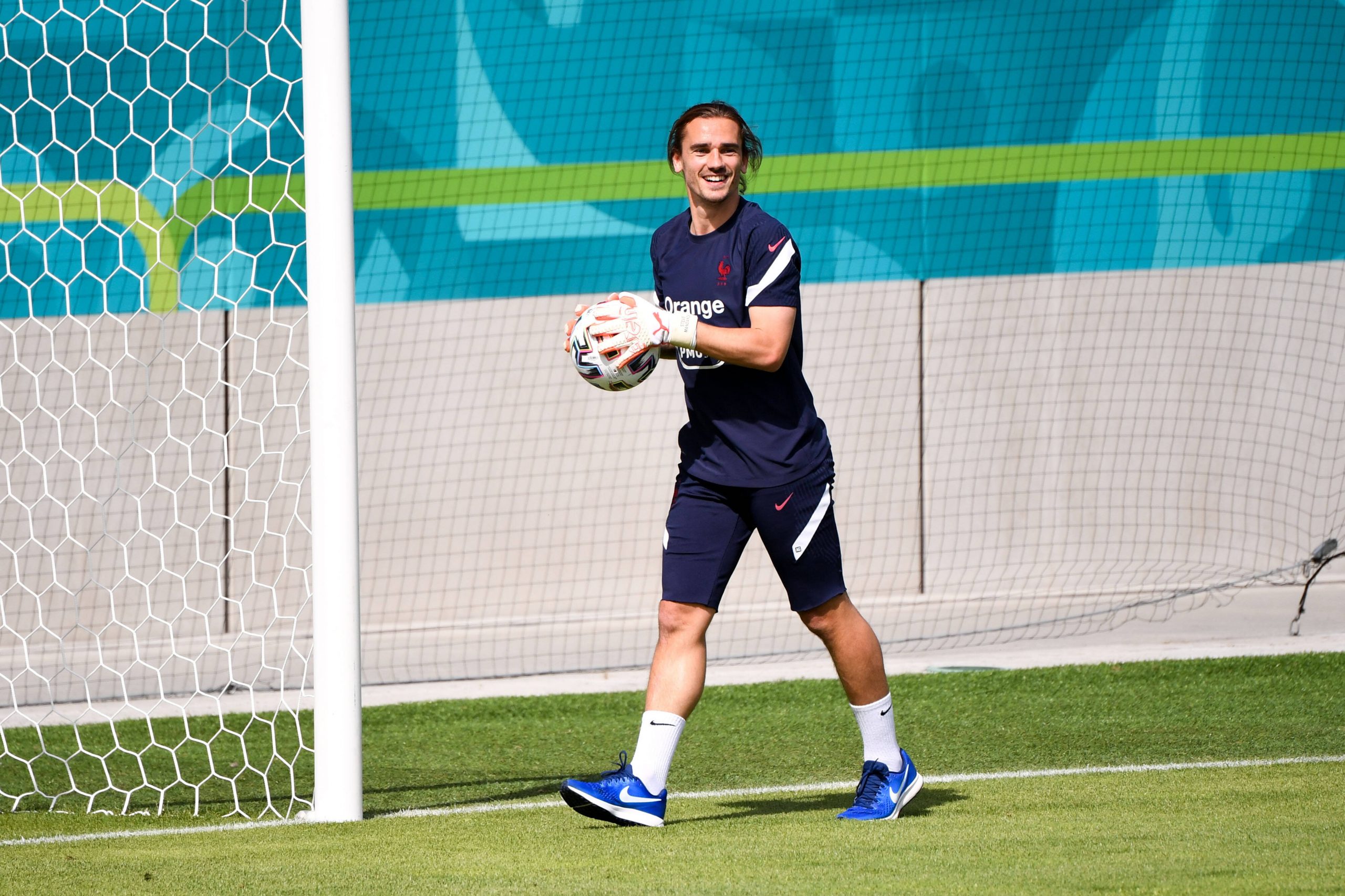 Barcelona superstar Antoine Griezmann has opened up on his plans for the future once his contract with the Catalans runs out.

Griezmann has been with Barcelona for two years now, having arrived in a mega-money deal from La Liga rivals Atletico Madrid. The 2018 FIFA World Cup winner has not had it easy during his time at Camp Nou, but did show major improvements in the season gone by, especially towards the business end of the campaign.

Currently away on international duty with France in the UEFA Euro 2020, Griezmann has now revealed what he plans to do once his current contract with Barcelona runs out in the summer of 2024.

As quoted by Mundo Deportivo, the 30-year-old has claimed that he would like to move to the United States of America, saying: “My contract with Barcelona runs until June 2024 and after that I think it would be the right time to go to the United States.”

Griezmann then went to reveal his love and appreciation for the American ways and culture as he said: “I love this country, this culture, the NBA and the desire for discovery guides me, but I also have a family to move to.”

Griezmann will be 33 years old by the time his contract with Barcelona expires. And, the Frenchman added that he would not be looking at a switch to the MLS as a retreat but would want to compete on the field and win the MLS title in the process.

After a middling debut season, Griezmann enjoyed a resurgent campaign under Ronald Koeman last time out. In 51 games, Griezmann produced a tally of 20 goals and set up 12 more across all competitions.

However, the 30-year-old is aware that he is always under scrutiny and needs to maintain his levels of performance consistently. “I have to be attentive to my line, because at any moment I can slip,” he concluded.