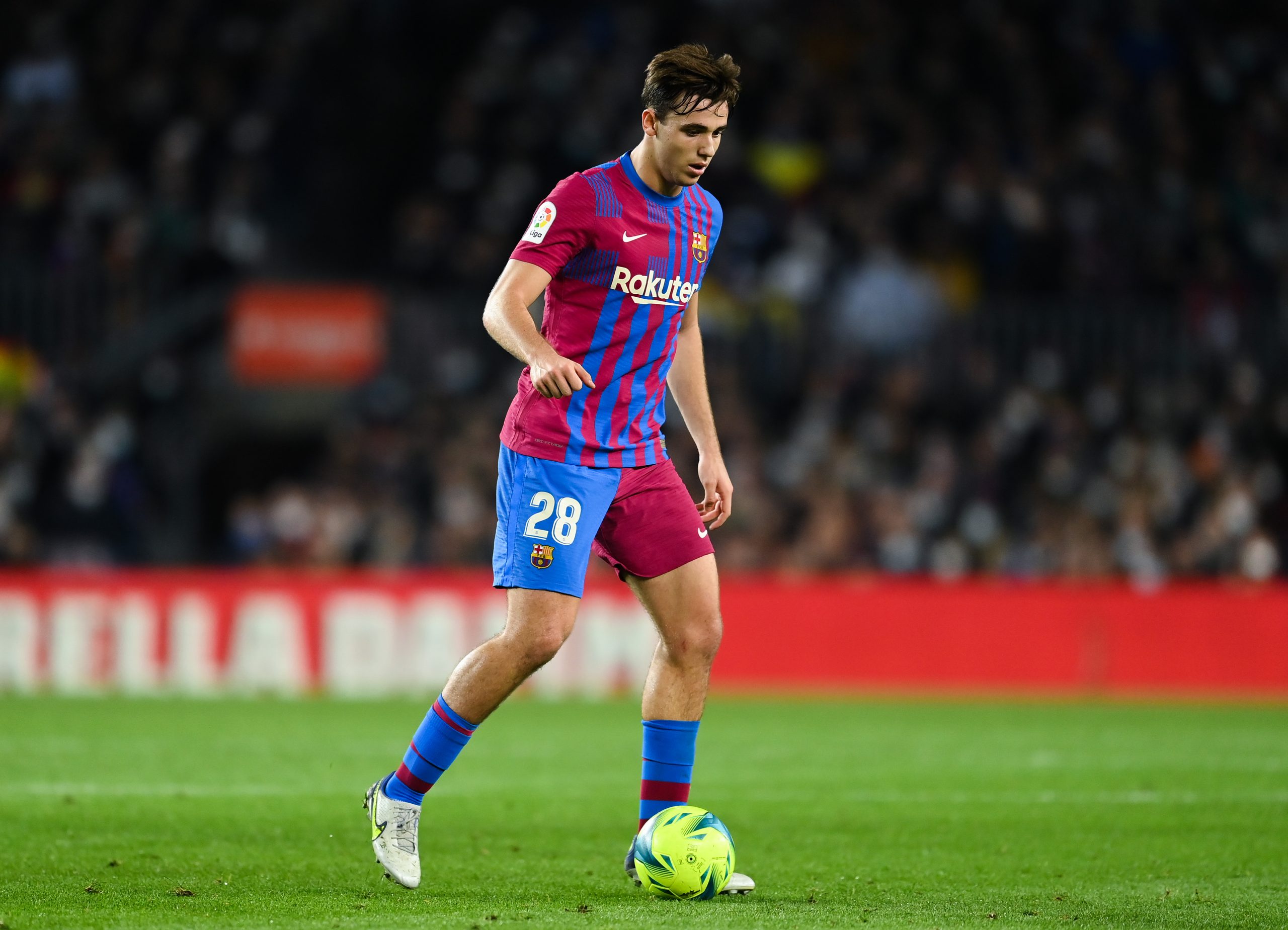 Journalist Ferran Martinez, speaking on Gerard Romero’s Twitch broadcast, has said that if Miralem Pjanic continues to be a Barcelona player, the future of a certain Nico Gonzalez will come into jeopardy.

“Xavi wants to give Pjanic a chance because he liked his professionalism. In case Pjanic stays situation of Nico Gonazlez could change,” the journalist was quoted as saying.

The midfield gridlock Barcelona have at their disposal is set to pose a great headache to Xavi. Add Pjanic to the list, and the team has as many as eight midfielders to work with.

The situation right now with the Bosnian is that he was certain to leave upon his return from Besiktas.

As it turns out, his professionalism has impressed Xavi big time during the pre-season so much so that the manager is willing to give him another chance to resurrect his Barcelona career.

The only filter that the 32-year-old needs to fulfil is to take a salary cut so that Barcelona can register the new signings for the upcoming season. If not, the management will have no problem in parting ways.

As reported earlier, Pjanic is willing to take the chance and if he decides to continue, Barcelona will have to find a solution for Nico Gonzalez as the young midfielder will have no place in the senior team.

Nico’s ongoing deal with Barcelona runs until 2024 but he had considered leaving Barcelona in the summer in search of regular first-team football.

His place in the current roster came into question even when Barcelona signed Franck Kessie and Pablo Torre, hence Pjanic’s continuity might as well be the final roll of the dice.

Now, Xavi has publicly admitted that he wants Nico to continue, but lack of playing minutes next season is certain to force the 20-year-old towards a potential exit.