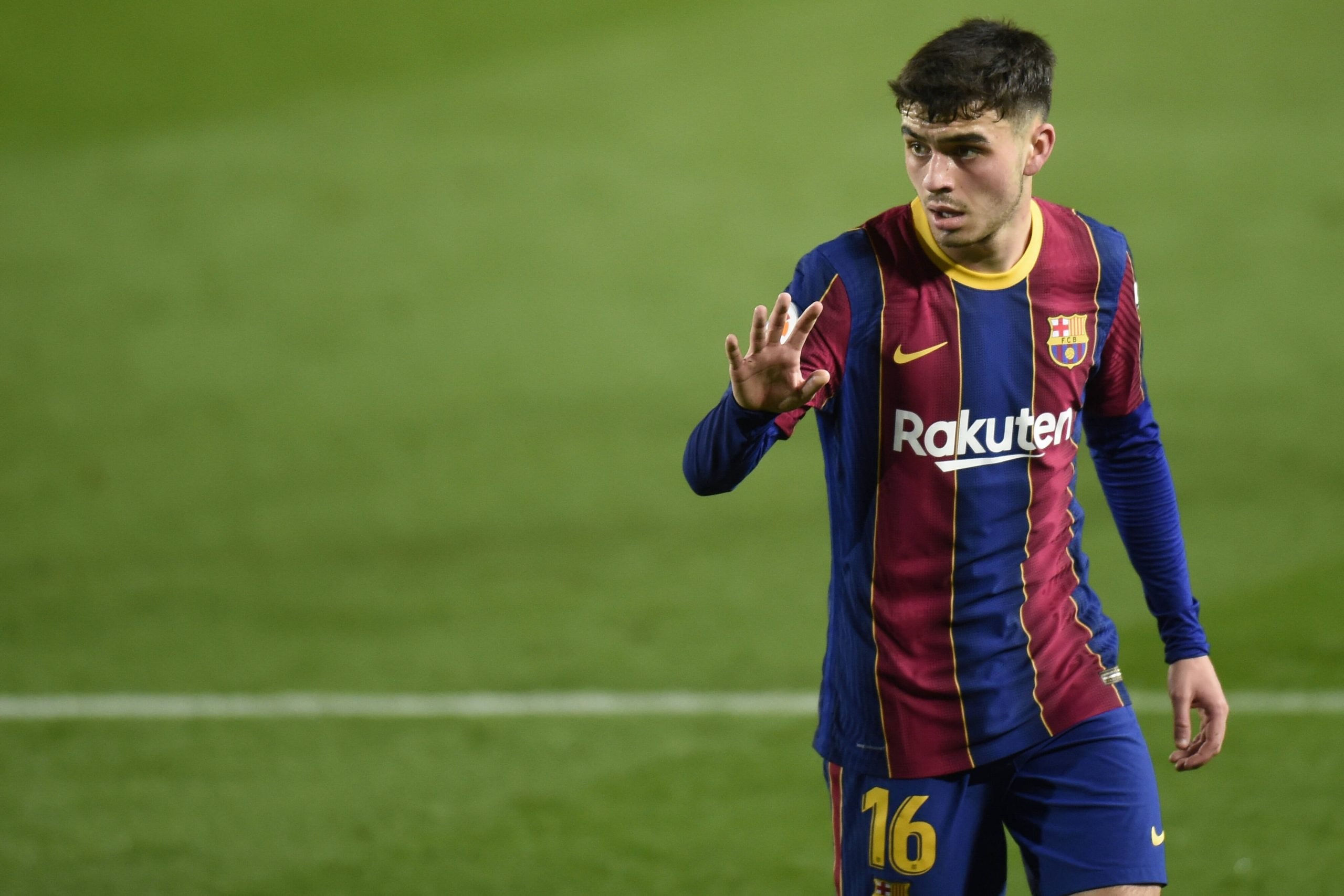 An infographic highlighting Barcelona players’ pressing patterns has indicated some fascinating information. Pedri Gonzalez is, rather surprisingly, the player who pressed the most in the attacking third during their La Liga game against Elche.

An overview of the pressing patterns shows that Pedri and Oscar Mingueza are the two players most involved in the press. The former, despite being a midfielder, was most active in Elche’s defensive third. 10% of Pedri’s press was concentrated in the attacking third, which is more than any of Barcelona’s attacking players as well.

Despite not being a forward player, Pedri was interestingly the player that pressured the most in the attack.

The teenager’s work-rate was phenomenal once again as Barcelona dispatched visitors Elche in a comfortable 3-0 win. The Catalans have almost zero margin for error if they are to keep pace with Atletico Madrid in the La Liga title race.

The win against Elche was a massive step in the right direction after the Blaugrana dropped points against Cadiz at the weekend. A Lionel Messi brace followed by a Jordi Alba goal helped them to stay within sight of Real Madrid in second as well.

READ: Puig, Pedri, and the blessing of choice at Barcelona

Pedri put in another solid shift, showing why Ronald Koeman was so quick to trust him. The Canarian completed 91% of his passes against Elche, won seven duels and also successfully completed three out of the four tackles he attempted. He was one of the brighter points in the disappointing result against Cadiz as well.

An all-round solid display from the midfielder, highlighting that he has an immense work-rate to go with his boundless creativity. His youthfulness no doubt, plays an important part in the energy he brings. A mentality that is imperative at Barcelona right now.