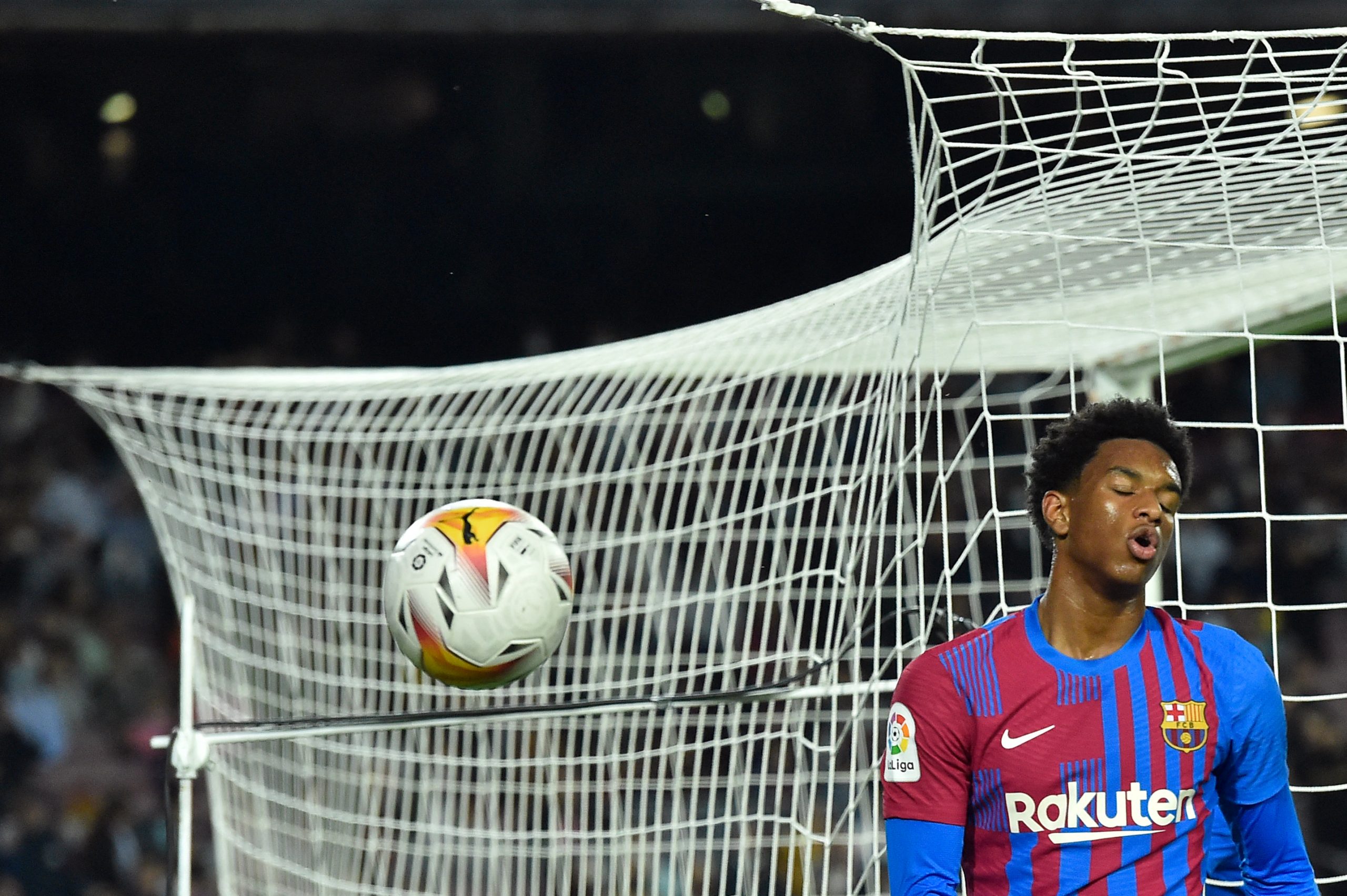 La Masia has pumped out numerous prodigal talents over the past years. More specifically, their ability to pump out brilliant midfielders year after year has been essential to Barcelona.

Except for Ronald Araujo, no defender from Barcelona B has become a bonafide starter in the first team recently, and even he was an export from Uruguay. Alejandro Balde, however, has been considered a player with the potential to succeed at the club for a long time.

Luck has not sided by the 18-year-old, though. His opportunity seemed to have arrived early in the season when Jordi Alba suffered a hamstring injury but went away when Balde picked up a back injury just minutes into his debut and missed out on a golden chance.

Similarly, the left-back once again lost his chance to shine when he tested positive for COVID at the same time as Alba.

The left-back has proven to be injury-prone in the past as he also missed two months with Barcelona B after sustaining an ankle ligament injury.

According to reports from SPORT, the club maintain their confidence in the youngster even I the lack of minutes detrimentally affect his growth.

If Barcelona manage to sign a left-back in the coming windows, Balde could leave on loan. The change of scenery will help him get minutes and experience under his belt. Several Premier League clubs are said to be interested in his signing.

The teenager has played six games for the first team this season, including two in the Champions League. His performance against Alaves, in particular, was impressive as he provided a burst of energy in the final ten minutes.

At the moment, Jose Gaya is the favourite to reinforce the Catalan left-back position, albeit he would arrive in the summer. His signing will be complicated; Valencia are trying to secure a renewal with the Spaniard, and their asking price is set at nearly €30 million.

For January, Barcelona are keeping tabs on players like Nicolas Tagliafico and Alejandro Grimaldo. The former is reportedly available for €7 million, which falls right into Joan Laporta and co.’s price range. Could the move go through?