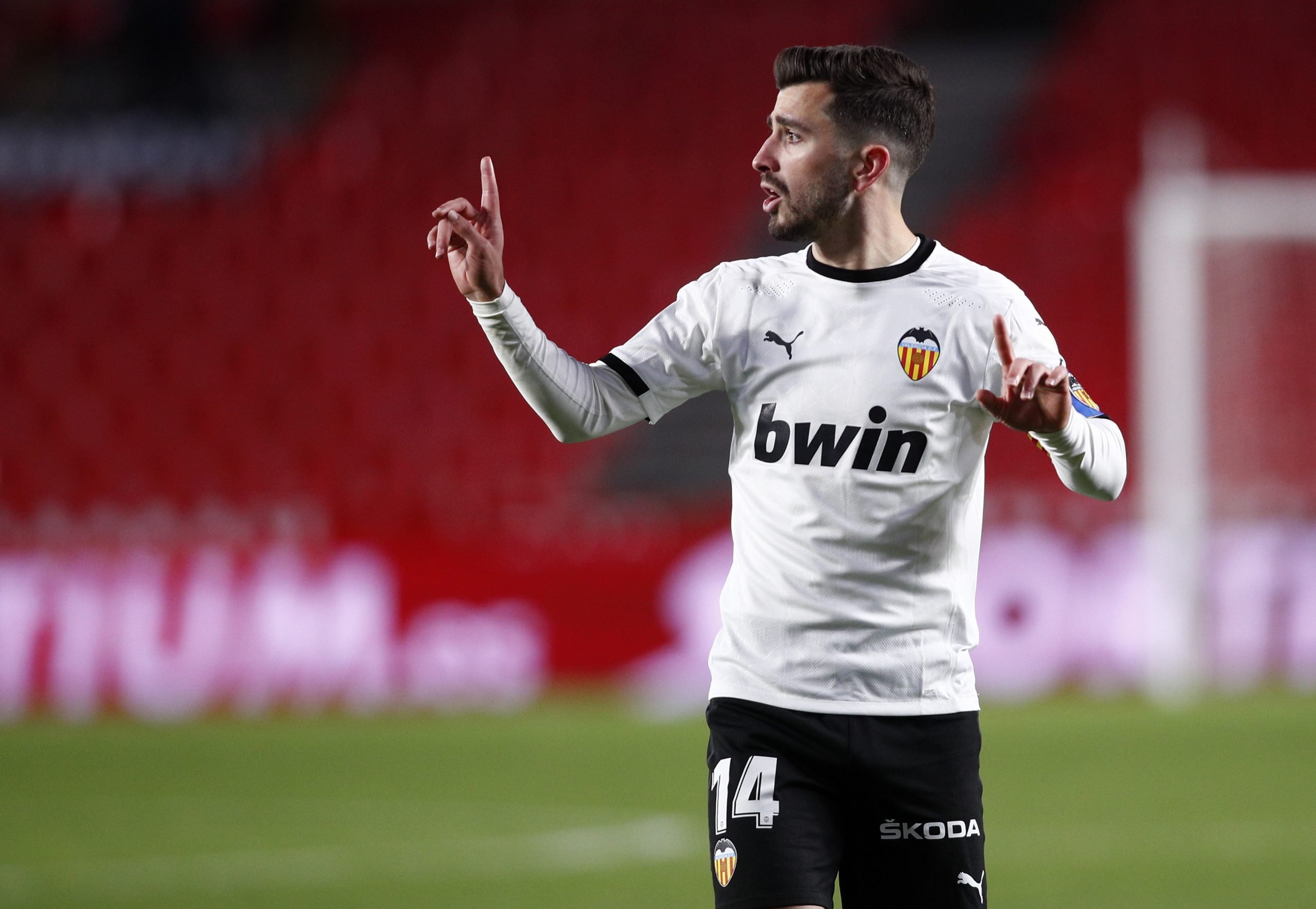 According to a report published by ESPN, Barcelona have set their sights on Valencia’s Jose Luis Gaya as a long-term replacement for Jordi Alba, who turns 32 in March.

For nearly a decade, Jordi Alba has made Barcelona’s left-back spot his own, constantly delivering world-class performances against the biggest and strongest. During that time, the Spaniard had defined the tale of a complete full-back, doing tremendous things in the offence, but always backing that up with stable defensive performances.

It is no surprise that Alba was himself part of the Valencia academy once, leaving La Masia for them. The club continues to churn out extraordinary players in the left-back role, with jose Gaya and Toni Lato the latest to graduate.

Gaya has three assists in 16 appearances in the league, and does not look faulting for a single second. While Valencia have been on a bit of a selling spree at the moment, it looks unlikely that they will let go of their club-captain, no less an academy graduate.

This is where Villarreal Alfonso Pedraza comes in. The 24-year-old left-footed defender is incredibly versatile, and can do bits in any position on the left flank. He is also the more financial.lly viable option compared to Jose Gaya, who might have his pick of clubs come this summer.

Additionally, Manchester City’s Angelino, too, has been linked to Barcelona for the seconf time this season. He was close to joining the Catalan giants in the summer, but a move failed to suffice and in the end, RB Leipzig did not pass up the chance go loan him in again.

Barcelona’s left-back signing will be funded by the sale of Junior Firpo, who has been deemed surplus by the club, according to the report. The addition of any of the three aforementioned left-backs largely depends on Firpo’s transfer, who has beeninked to several clubs in the last six months.