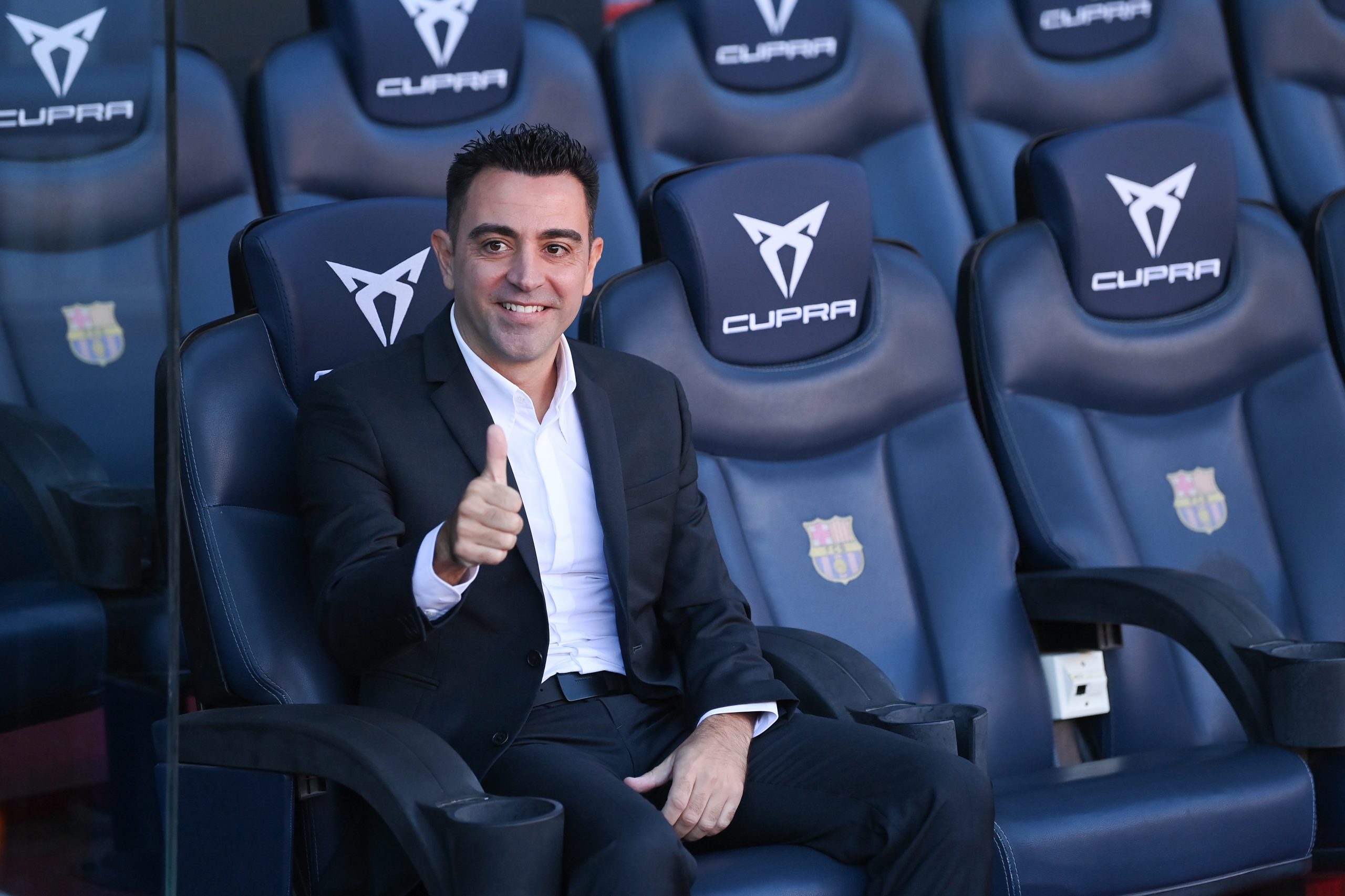 Xavi Hernandez was presented to a sold-out Camp Nou on Monday after a long drawn saga with Al Sadd. The Spaniard is officially the new manager of the Catalan Club and will oversee his first game in charge after the international break.

During his presentation, he spoke extensively about his eagerness to start training sessions and to dive into the job. He also spoke about his plan of action and specifically about the style of football he expected.

The World Cup winner finally oversaw his first training session on Tuesday. The players arrived at Ciutat Esportive before 9 AM, i.e. more than two hours before the regular start of training scheduled at 11 AM.

The Xavi era has officially begun. The first training session was attended only by a few players, with many players either with their respective National sides or out injured.

Of them, Eric, Roberto, Pique, Ansu, Pedri, Braithwaite, Dest, and Nico are all not at full fitness, indicating the difficult situation Xavi encounters immediately upon his arrival.

The recovery of players will slowly see the squad size return to normal, while the players on national duty will only get an opportunity to meet the new coach after a week.

Xavi has a tough job ahead, with Barcelona languishing not only in the League but also in a must-win situation in the UEFA Champions League.

It remains to be seen if the manager can indeed bring his dream football back into this Barcelona side.