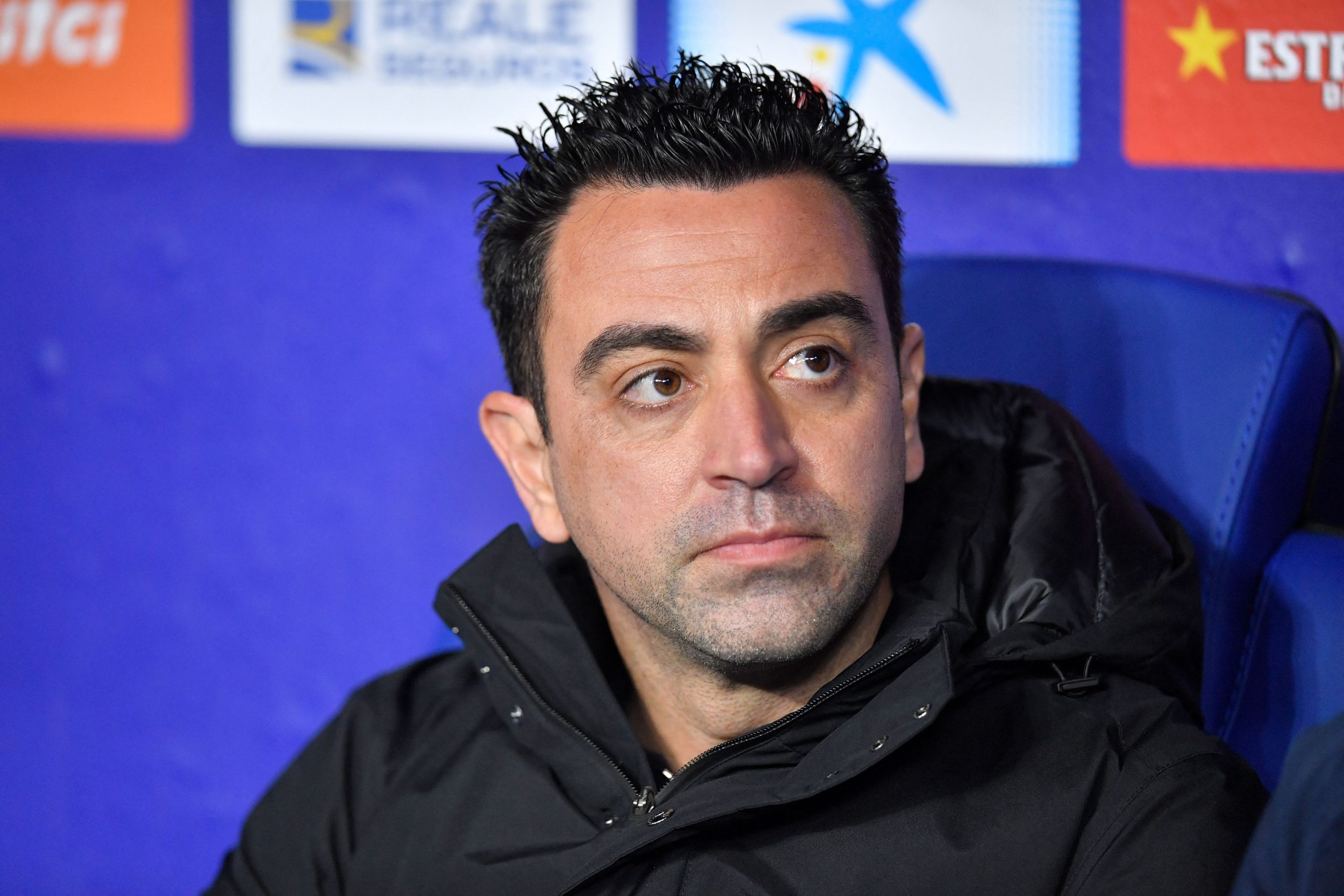 Monday, February 14, 2022, marked exactly 100 days of Xavi as Barcelona boss and to say it’s been nothing short of an exhilarating roller coaster ride would be a sheer understatement.

Xavi took charge of Barcelona on November 6, taking over from interim coach Sergi Barjuan who had stepped up following the sacking of Ronald Koeman. Xavi’s stint started off well with Barça edging Espanyol 1-0 at Camp Nou, thanks to a Memphis Depay penalty.

Since then, Barcelona have played as many as 16 games, coming out victorious on seven occasions while losing four and drawing five. During this time, the team has scored 25 goals and has conceded 22.

Xavi’s arrival has been nothing short of a breath of fresh air. He took over a struggling team that was ninth on the table and well off of the Champions League spot. Fast forward to date, and the team is now well within the top four places, albeit in excessive competition.

In his 11 La Liga games in charge, Xavi has lost just one match – a 1-0 defeat to Real Betis – and has accrued 22 points from available 33. Although Barcelona are doing well in the league, they have been knocked out of the Champions League, Spanish Super Cup and Copa del Rey.

Meanwhile, the 42-year-old has used as many as 33 different players since rejoining the team in November. Of those 33 players, midfielder Nico has appeared in every match under Xavi. Furthermore, the likes of Marc-Andre ter Stegen, Sergio Busquets, Ronald Araujo, Gerard Piqué and, Frenkie de Jong have played 15 games each, followed by Jordi Alba (14) and Gavi (13).

As far as goals are concerned, a certain Luuk de Jong has netted the most (four) during Xavi’s first 100 days. Interestingly, almost all of those goals have been decisive, with the latest being an injury-time equalizer against Espanol. Memphis Depay, Nico, de Jong, Pedri, Gavi, Araujo and Ferran Jutgla have netted two each.

And finally, returning defender Dani Alves is credited with most assists during Xavi’s 100 days in charge, with the veteran Brazilian providing three assists in five outings.