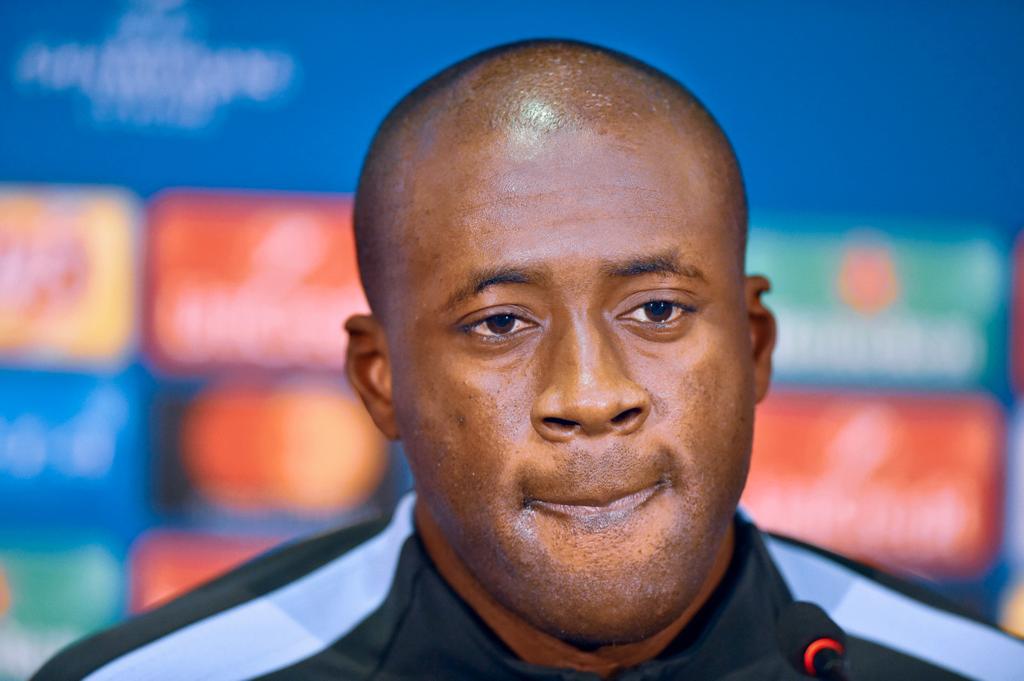 Former Barcelona and Manchester City star Yaya Touré recently spoke in an interview and revealed his best memory, favorite pitch, and much more. Below you can find the interview.

What is your best memory with FC Barcelona?

Yaya Touré: “When we won 6-2 against Madrid in the Santiago Bernabéu. That match was iconic! It was at their stadium against a great Madrid side! We produced complete football that night. I will never forget it.”

Yaya Touré: “My favourite pitch is the Camp Nou because many stars like Ronaldo, Maradona etc… have played there. I’ve also played at that stadium with Messi, Eto’o, Henry, Alves, Iniesta etc… I am very grateful for reaching that stage.”

Touré has played a total of 74 games with FC Barcelona, winning 6 trophies.

What’s the difference between the Clásico and the Manchester Derby?

Yaya Touré: “To be honest the Clásico is much bigger. United were always one of the best in England but City weren’t. Barça vs Madrid is the biggest rivalry in history.”

The best 5 players you’ve played with?

Yaya Touré: “Messi, Henry, Eto’o, Xavi and Iniesta. At that time, they were unbeatable.”