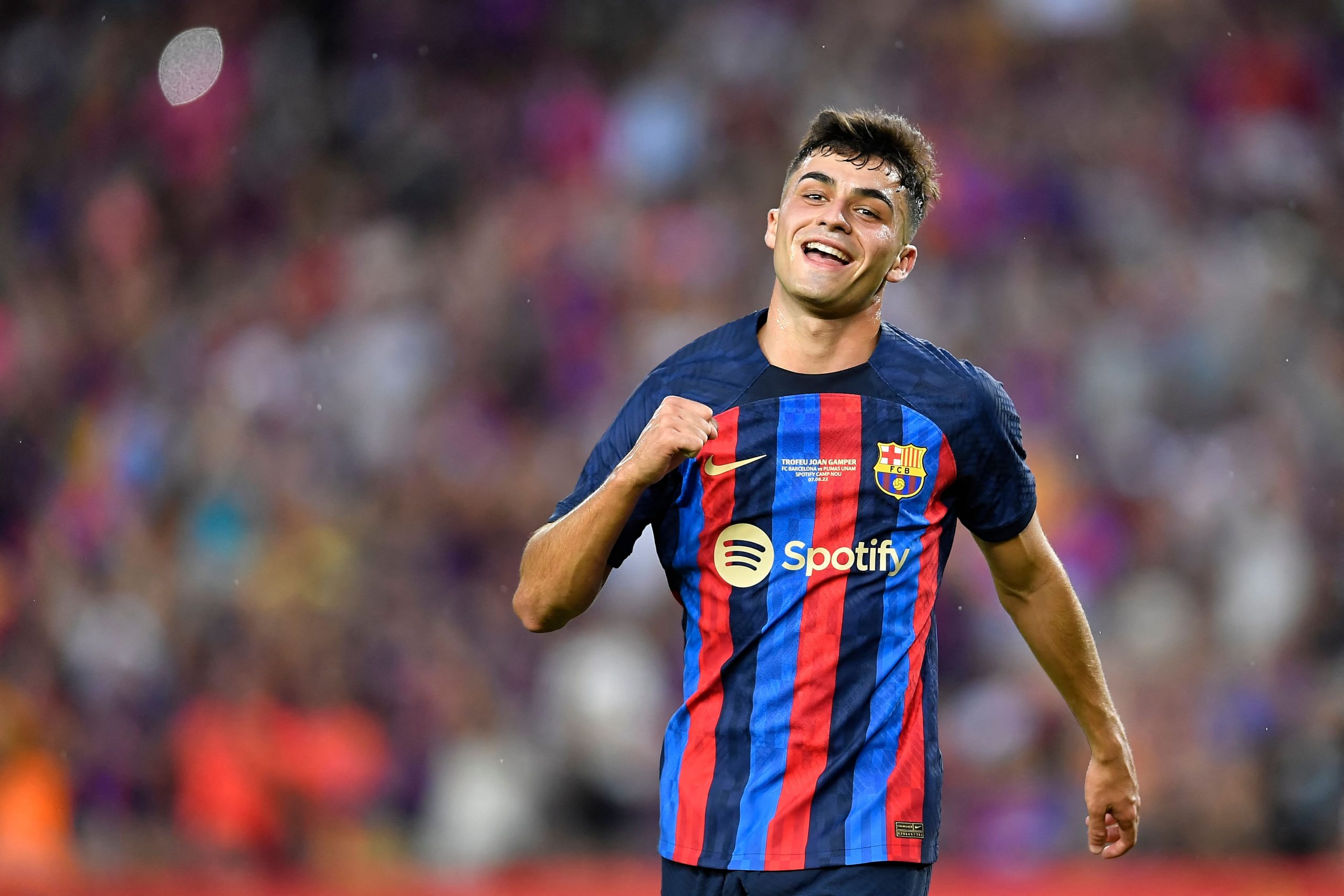 After the return of club football, Barcelona continued their fine form with a 1-0 win against Mallorca, courtesy of a Robert Lewandowski winner.

While culers have plenty of reasons to smile in the contest, many wondered why Pedri did not start the contest. An interesting revelation has now emerged about how the wonderkid’s minutes are being managed.

As per the latest information by Mundo Deportivo, Xavi has a rule in place to rest the Spanish international ahead of big games.

Applying that rule against Mallorca, the Blaugrana icon rested the 19-year old, as Barça are set to face Inter Milan in the Champions League on Tuesday night.

This was anything but a coincidence, as Pedri was benched against Cadiz earlier this term as well, before Barcelona’s 2-0 defeat against Bayern Munich.

It is stated that Xavi considers the youngster as one of his most important leaders, who he cannot afford to see injured ahead of the biggest matches.

Ultimately, this is an astute step from the Barcelona boss in general, considering the former Las Palmas starlet played less than 900 league minutes last term due to injury.

During his famed spell at the Spotify Camp Nou so far, it is undeniable that the midfield maestro has been used like bar of soap as well.

With Pedri set to be a guaranteed starter for Spain at the Qatar World Cup, it is understandable why Xavi feels the need to bench him to ensure he is available to play at the biggest of stages.

Despite putting in a stellar display against Bayern, Barcelona were perhaps unfortunate to end up on the losing side at the Allianz Arena.

As the club wish to get back to winning ways in the Champions League, Pedri’s presence is key.