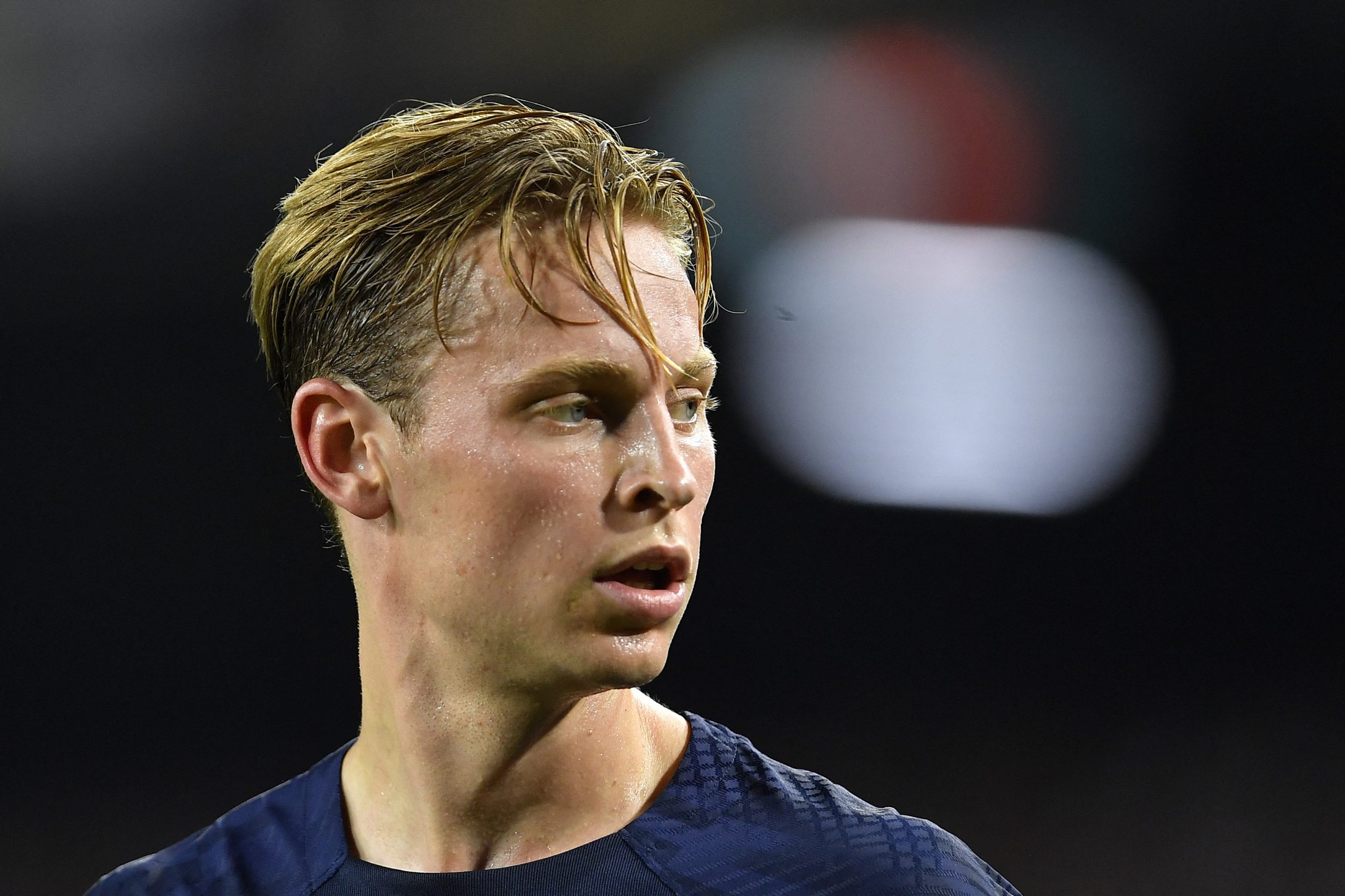 Frenkie de Jong has been one of the most talked-about figures in the transfer market in Europe this summer, having become a top target for a host of top clubs.

The Barcelona midfielder has been fiercely linked with a move away from Camp Nou due to his lucrative wages that have crippled Barça’s powers in the market. It has forced the club to consider his exit, in an attempt to bring in some much-needed revenue.

Throughout the summer, the Barcelona board has pushed heavily for the sale of de Jong. Their treatment of the Dutchman has not gone down well with the player, who was thought to be the light-bearer for this Barcelona team in the years to come.

However, amid all these speculations, Xavi had always remained a strong supporter of de Jong. The Barcelona coach rated the midfielder highly and wanted him to become a part of the team in the coming season and indeed, for many years to come.

That said, the relationship between Xavi and de Jong is starting to deteriorate in recent weeks, as per reports from Diario AS.

The report comes in the midst of rumours linking de Jong to an exit from Camp Nou, after facing immense scrutiny from not only the club but the fans as well.

It has left him in a precarious position, with even his own supporters not too keen on seeing him play for the Catalan club in the coming season.

Xavi has not played any role in mitigating the issue either. In fact, the Barcelona coach understands the club’s position and is willing to sanction his exit. He even went on to start Gavi ahead of the Dutchman in the season-opener against Rayo Vallecano.

In light of all this, de Jong has opted not to trust anyone in the Barcelona management and his relationship with Xavi has deteriorated massively.

With that in mind, it will not be surprising to see the midfielder ultimately leaving Camp Nou this month – a move that could prove to be beneficial for all parties involved.