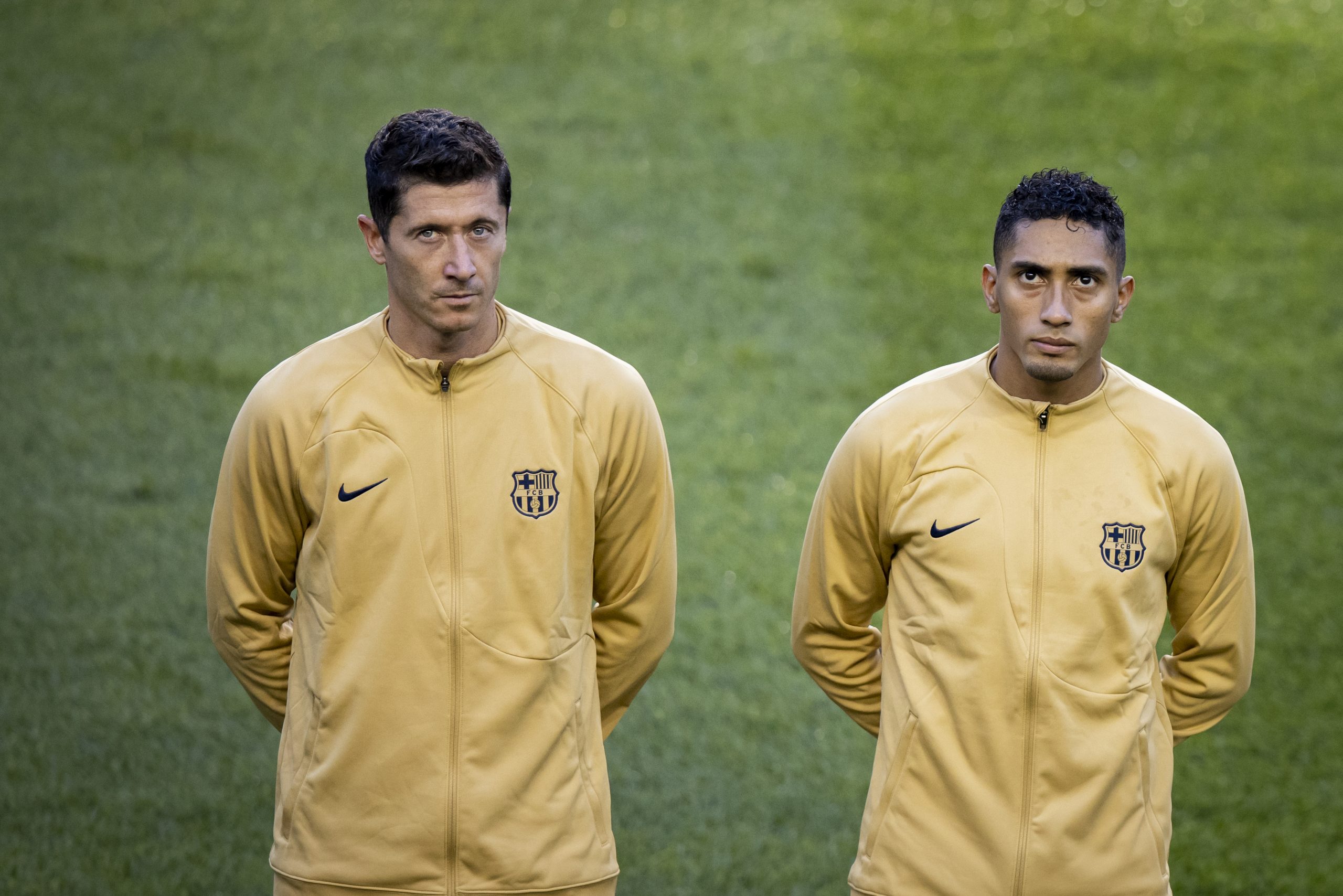 Barcelona will begin their new season in La Liga in less than two weeks. The Catalans are set to square off against Rayo Vallecano in their opening fixture on Saturday, August 13. Prior to that, they will be playing Mexican club Pumas in the Joan Gamper Trophy at Camp Nou.

The Blaugrana have had a fairly successful pre-season, winning three of the five friendlies they played and not losing any. It has also given manager Xavi Hernandez a good look at his personnel heading into the new campaign as he looks to identify the best possible starting XI.

And, as reported by Directo GOL, the Barcelona manager has already decided on his first-choice attacking trident for now, with the 42-year-old deciding to bank on Ousmane Dembele, Robert Lewandowski and Raphinha as his frontline.

Dembele enjoyed a fine run in the second half of the last season and has looked in good nick during the pre-season friendlies as well, scoring four goals in four games on the US tour, including a brace against Juventus.

Raphinha has also seemingly settled in nicely since arriving at the club from Leeds United this summer. The Brazilian was on target on his unofficial debut against Inter Miami and backed it up with a goal against Real Madrid.

As for Lewandowski, he has appeared a bit scratchy in his first few appearances in pre-season, with Xavi admitting as much. However, given his goalscoring capabilities and his prolific track record, the Poland captain has to be the undisputed first-choice in the No. 9 role for Barcelona.

The Blaugrana have plenty of firepower to call upon from the bench, with Ansu Fati, Pierre-Emerick Aubameyang and Ferran Torres.

Memphis Depay and Ez Abde would also have been options for Xavi, but the former is likely to leave the club permanently, while the latter is poised for a loan spell away in search of regular game-time.

Nevertheless, the sight of Dembele, Lewandowski and Raphinha taking the field should excite the Barcelona fans and is bound to cause nerves among opposition defences.