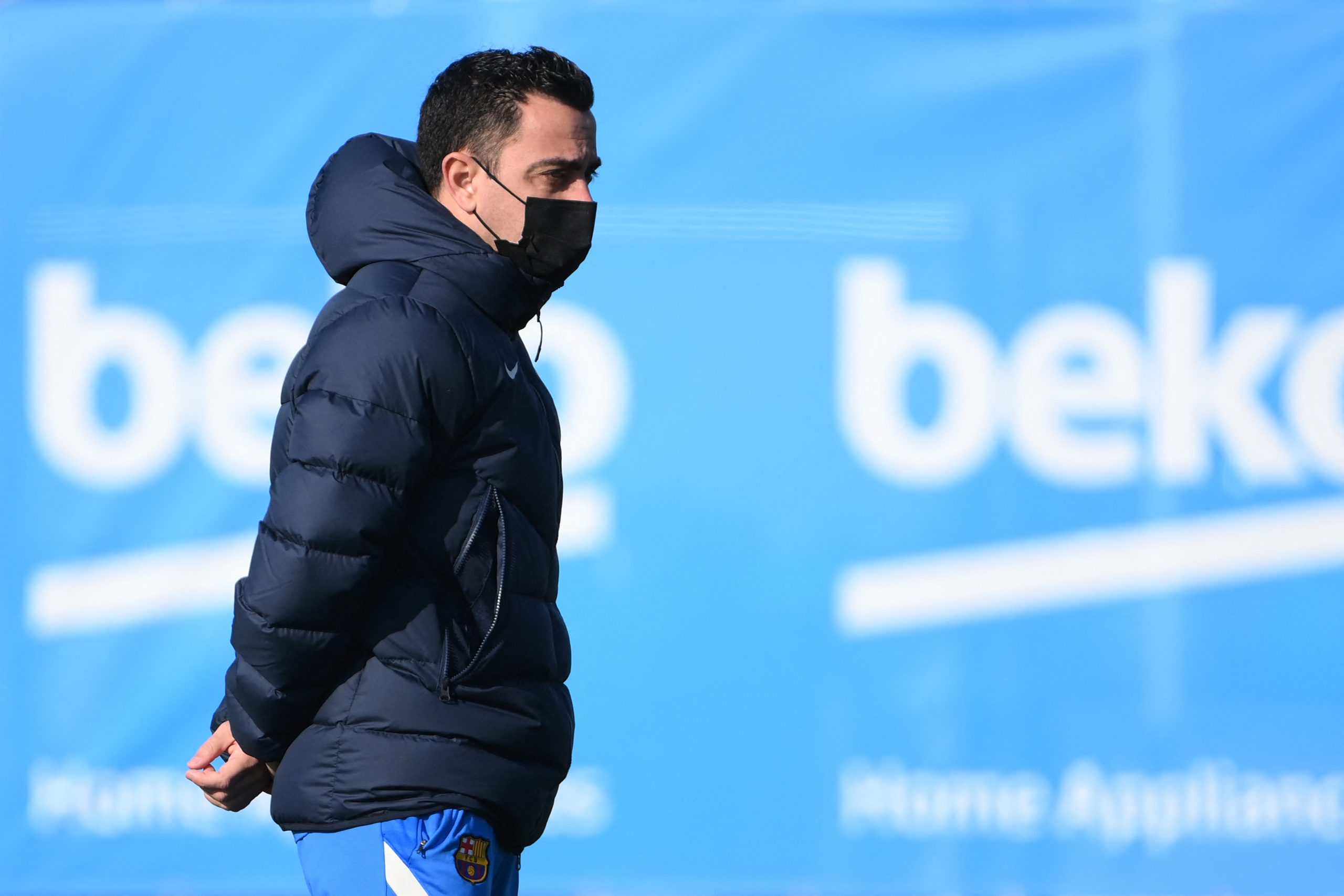 Barcelona will travel to the Basque Country for the second time in four days when they lock horns with Deportivo Alaves at the Mendizorrota Stadium. It is a golden chance for the team to leapfrog into the top four, and Xavi knows that better than anyone.

Speaking ahead of the game as part of his pre-game press conference, he answered questions from the press about his plans for the transfer window, the game, and his tactics.

“We are working on that, and on other aspects of the team. We spoke with Jordi [Cruyff] and Rafa [Yuste] I was clear about what the team needed. We are working hard to sign some players.”

Any update on Ansu Fati and his injury?

“Fati is deeply affected, there will be another meeting for him. We spoke with his family, it is a huge setback. We hope that he will recover 100%. On Monday, we will take a final decision, but we must be positive.”

Is there any progress with Ousmane Dembele’s contract situation?

“Dembele is training well, looks relaxed, and is still part of the team. He understands his situation, there are no further talks on that.”

Are you still optimistic?

When will Fati return?

“I’m not going to play the doctor in Ansu’s case. What I have to do is try to mentally talk to him, give him love, let him know that we need him”

What will you do with Dembele if he does not renew?

“There are still a few more days left for the January transfer window and i don’t see any other option.”

Any comment on the criticism Busquets, Alba, and Pique have been getting?

“I understand it, when the results don’t come, these players are criticised and they know that. They have to be brave, and take responsibility for leading the team. I have no doubts how committed they are.”

What do you expect from Deportivo Alaves tomorrow?

“Their coach Jose Mendilibar can make the difference. He likes to play with high intensity and is dangerous, they are a tough team.”

Barcelona did not play well at San Mames. What happened, and have you found solutions?

“Yes, we analysed the match, they beat us with intensity and courage. We lacked those values in the game, it makes me feel sorry as a coach. We had to match that intensity, we talked about that with the players.”

Will Dembele be a part of the squad list?

“The squad will be announced tomorrow.”

Do you think ter Stegen has been improving?

“In Bilbao, ter Stegen was phenomenal with the ball.”