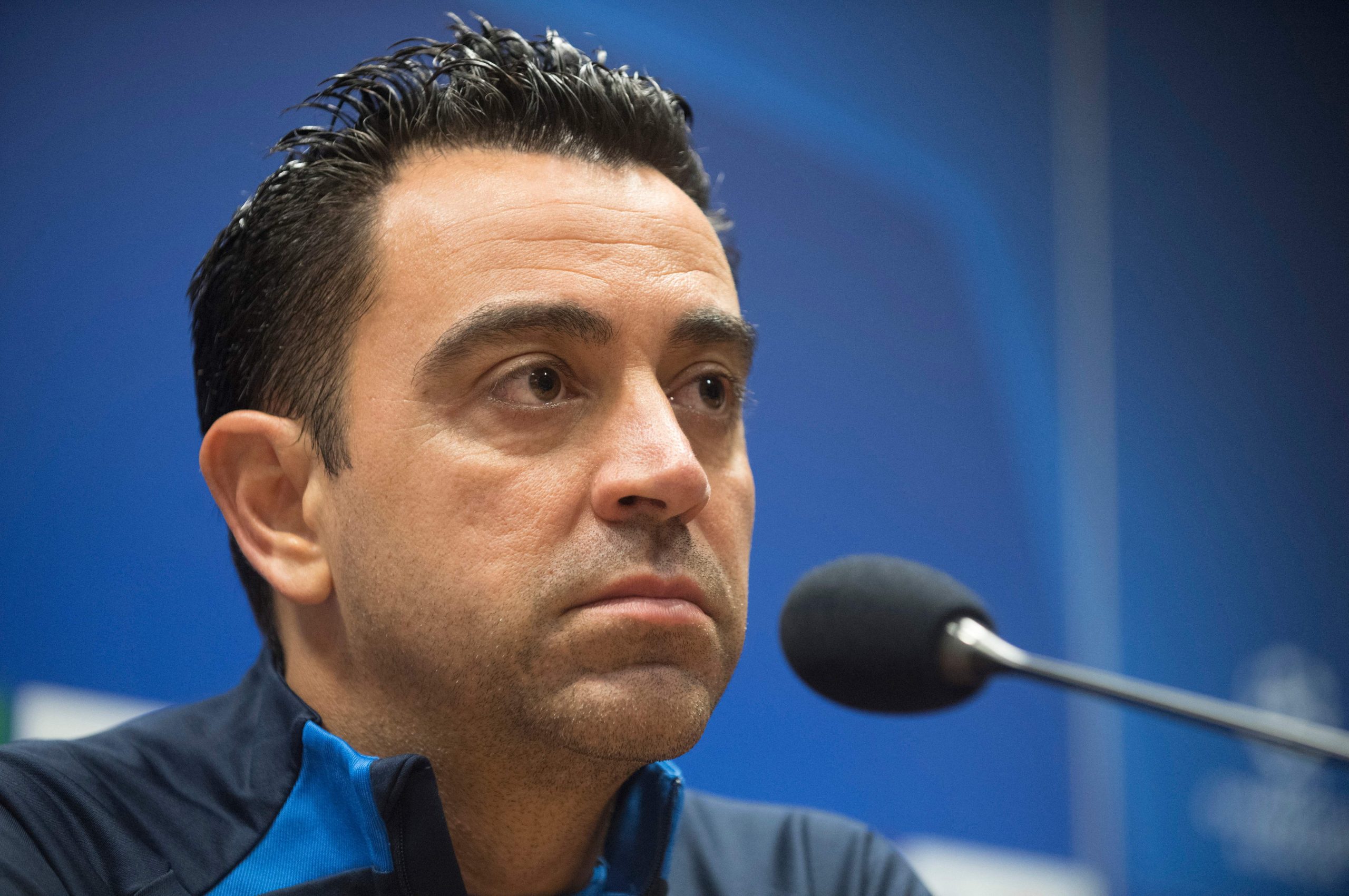 Xavi Hernandez has recently sat down in an interview, where he talked about Spain’s prospects in the ongoing FIFA World Cup. He has also offered his thoughts on Jose Mourinho, and his former teammate Lionel Messi.

The Barcelona coach has gone on to claim Messi, Sergio Busquets and Andres Iniesta as three of the best players he has ever played with. “The best three players I have ever played with are Messi, Iniesta and Busquets,” he said (h/t MARCA).

The Barcelona coach went on to talk about Spain in the ongoing World Cup, labelling them as one of the favourites to win the competition. He also heaped praise on Luis Enrique, whom he used to work with in the past.

“I liked France and Brazil, but Spain have shown superiority we haven’t seen from anyone else so far in the World Cup,” he said (h/t SPORT). “I believe a lot in the Spanish national team and Luis Enrique as a manager.”

Xavi further said that he expects Enrique to make some changes for the upcoming game against Germany.

“Luis Enrique said that there will be rotations in the squad against Germany. Ansu and Eric García will be important for the team,” he said.

Xavi’s comments come just before Spain’s game against the Germans, where a win for La Roja could help them more or less seal a place in the knockout rounds of the competition. At the same time, it will knock the Germans out of the group stages.