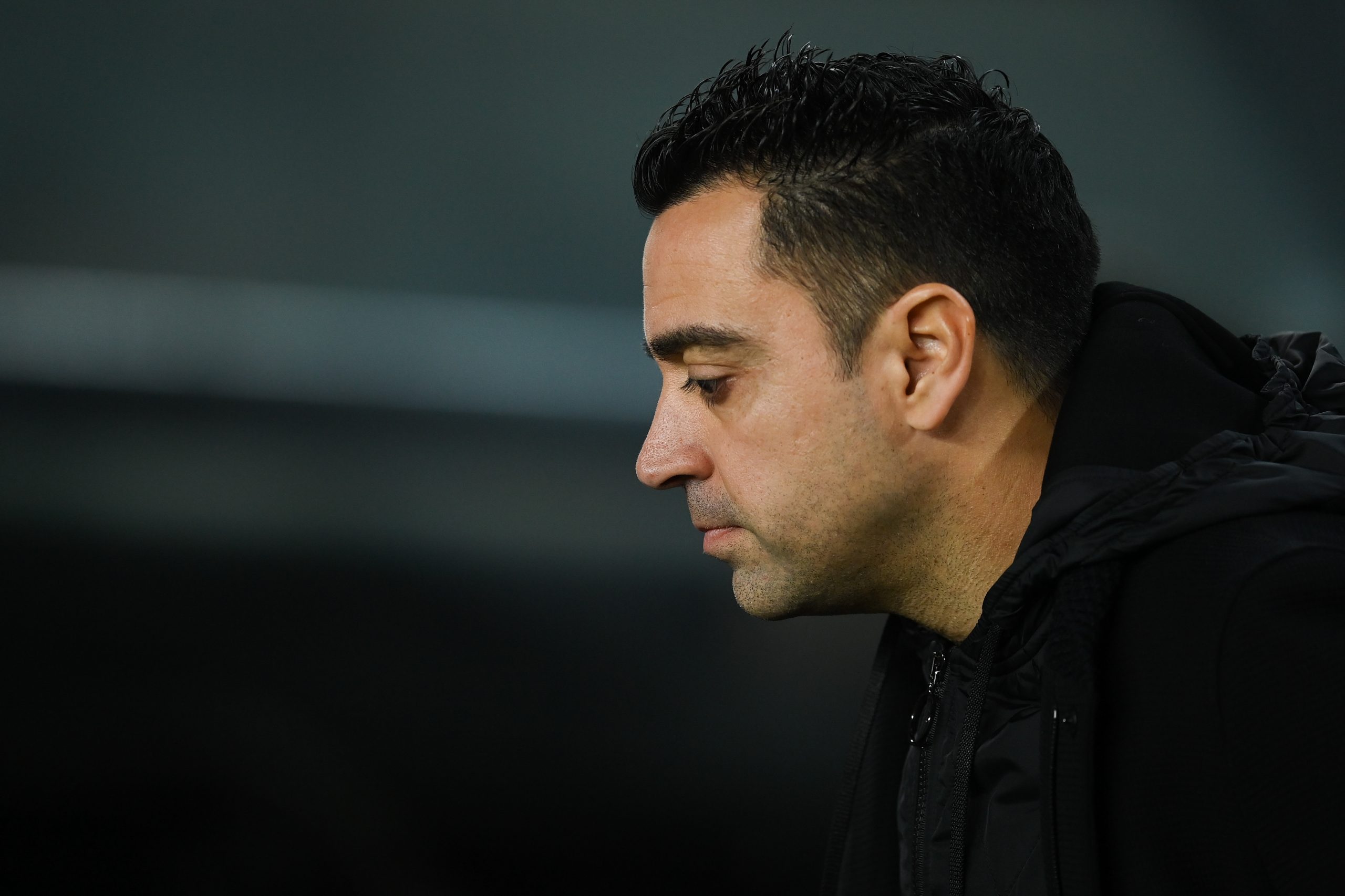 Xavi Hernandez spoke to the media ahead of Barcelona’s second league game under his leadership. The manager talked about his feelings heading into the game, several individual players, and the importance of the game at hand.

The press conference opened with a question about the difference facing Villareal over the two previous clashes.

“Villarreal will be a more offensive team than Espanyol and Benfica. They push up and want to have the ball… It is a team with Champions level and with a great coach, Unai Emery. It will be a very complicated game.”

“Winning at Villarreal would be very important. Now they are a direct rival to enter the Champions League. But now all the games are fundamental because we are in a moment of urgency.”

The goal-scoring situation at Barcelona has been worrying. The Catalans have only scored 20 goals in 13 league games. Nevertheless, the coach responded by saying, “We have goalscoring power. I see it in the training sessions.”

Xavi then pushed the motivated players through the media interaction saying that Barcelona always had to aim for a perfect performance: “We are Barça and we have to aim for excellence, at 10, not settle for a 7 because if that’s the case, you won’t get what you want.”

Talking about the recent sacking of the head of the medical services, Xavi said he was looking forward to the return of Richard Pruna who was the ‘best’ doctor the club had seen.

“I want to surround myself with trustworthy, faithful, and loyal people. The arrival of Ricard Pruna is fundamental for me, he is the best doctor that Barça has had and it seems that he is close to coming back. Pruna should never have left the club.”

“I’m happy with many aspects. Commitment, strategy… What we need to improve on is the final pass,” added Xavi.

Ansu Fati’s injury just before the new manager’s arrival was a big blow to Xavi’s plans:

“Ansu is doing very well, he has good feelings After his long-lasting injury, we have to be careful. We will see if we can take risks like the other day we did with Dembélé. Hopefully, we can count on him against Bayern.”

“The goal is for the player to be happy here. We need this type of player. He is not for sale at all, quite the opposite. Our idea is to reinforce him here.”

In a big boost to the mentality of the team, Xavi said they were not too far from where they had to be. He also mentioned the one area the team needed to improve.

“I’m happy because we’re not far off of where we have to be. We have to improve in the final third of the pitch. We work on it during training.”

Riqui Puig has had it difficult under the last three managers. However, Xavi said that he counted on the Spaniard.

“Riqui is a player of the squad and we continue to count on him. He will have opportunities, like everyone else.

“He is a very talented player who is capable of the final pass, something we need very much. He has a natural talent to play between the opponent’s defensive lines. We are counting on him.”

Dembele’s renewal at the club is a saga that has taken many twists and turns. The manager said that he spoke personally to the player about his importance.

“I had an individual talk with him and I wanted to make my thoughts clear. That I count on him for the project and not only for this season.

“I want to have Dembélé at the club for many years. So I hope he renews, but it depends on him and the club.”

On the January transfer window, Xavi said, “In January we will see if we can strengthen ourselves and how. Any striker who understands our movements is valid for Barça.”

The World Cup-winning midfielder then spoke on how difficult the winger position was from a psychological standpoint.

“The winger is a very psychological position because wingers try hard and if they don’t succeed, they can be morally low.”

Xavi was then asked to comment on Sergio Busquets, for whom he had nothing but praise.

“Busquets has 4 yellow cards. But he is very intelligent. And for me he is essential, the team’s thermometer, a leader, the captain and well, hopefully it will take time for the fifth yellow to come.”

The Press conference ended with a referral to Ronald Araujo. The manager said he was delighted to have the Uruguayan centre-back and talked about his passion.

“I am delighted to have Ronald and his tremendous personality. He celebrates everything and that profile of celebrating a defensive aspect is not easy to find, not everyone celebrates a defensive action and it is good to have him.”