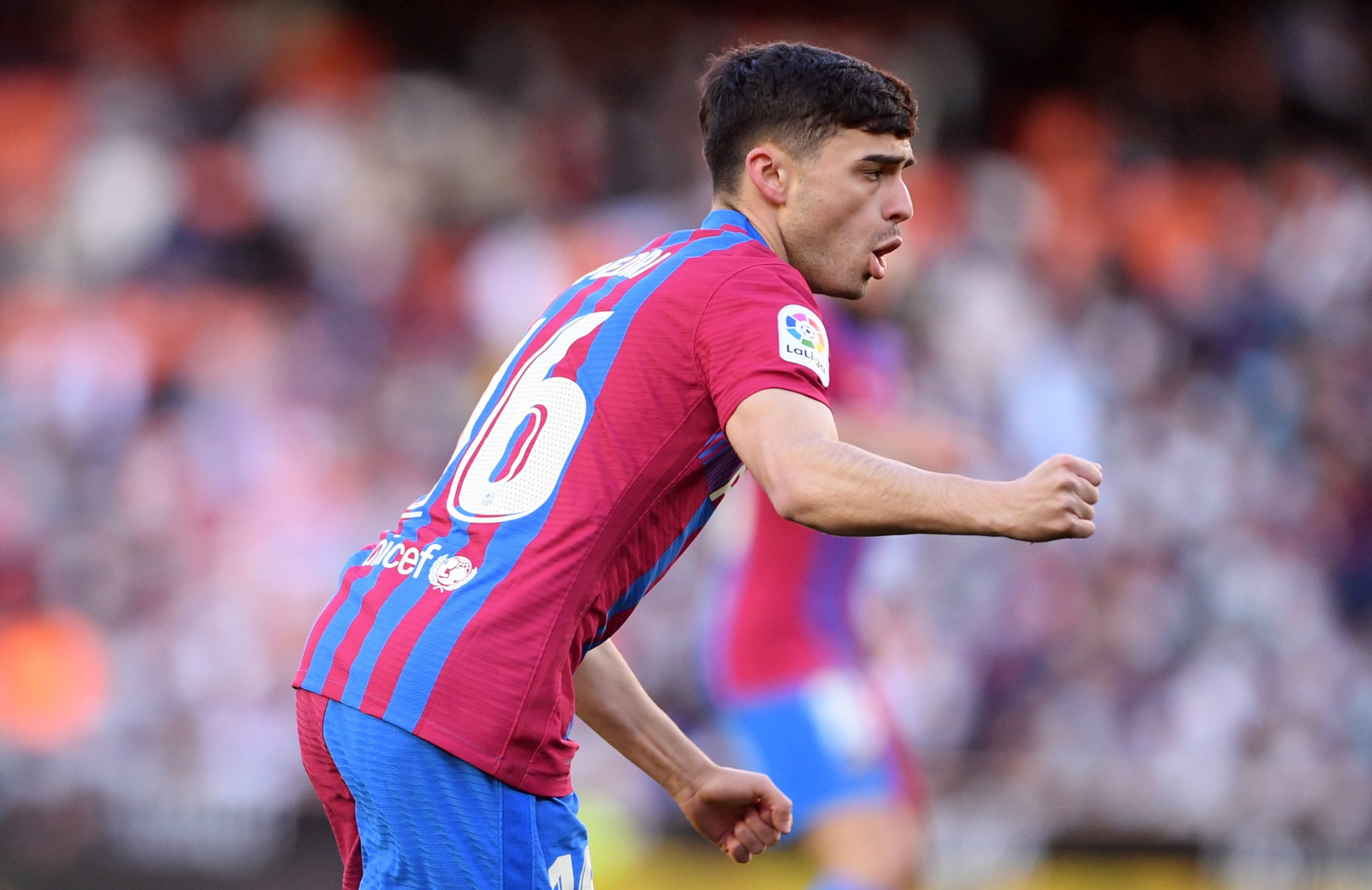 Barcelona hosted Athletic Club at the Camp Nou as the two clubs met for the third time season. The hosts were coming back from two consecutive brilliant victories on the road vs Valencia and Napoli and certainly built on the same today, beating the Basque outfit 4-0.

Ousmane Dembele scored a goal and assisted two off the bench, while Pierre-Emerick Aubameyang, Luuk de Jong, and Memphis Depay got a goal each. It was, despite all this, a Pedri show, who was unplayable from the first minute.

Xavi did not hold back the praise for the teenager after the game. As quoted by Fabrizio Romano, he said, “Pedri reminds me of Andres Iniesta. He’s simply magic. I did not see many other talents at his level before…he’s amazing.”

The manager is clearly a fan of the Spaniard who dominated European football last season, winning the Golden Boy award and the Kopa Trophy, both given to the best young players in top-flight football.