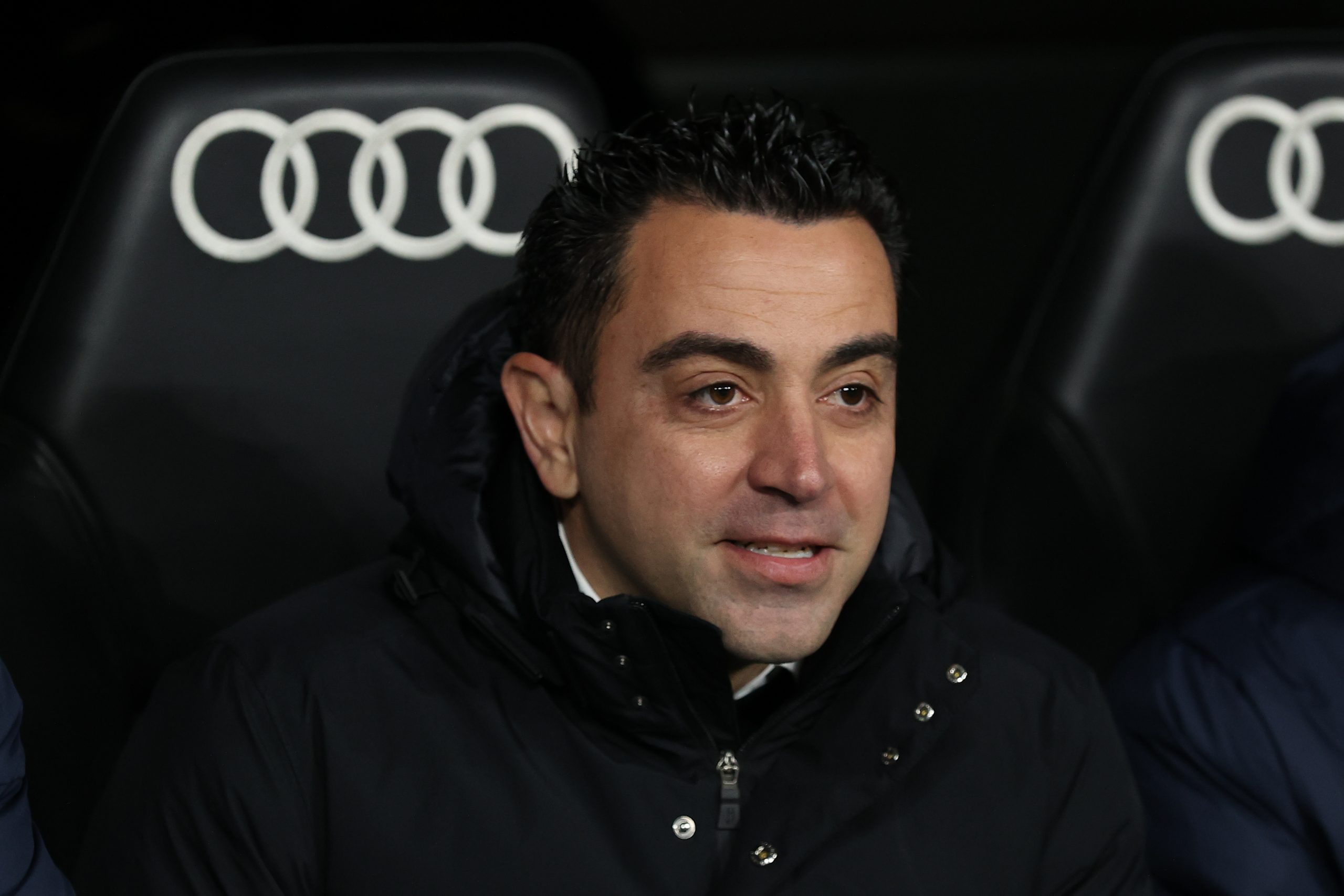 Barcelona’s resounding win over Real Madrid in El Clasico has catapulted Xavi into coaching superstardom. However, the Spanish tactician remains focused on achieving his targets for Barca, not only for this season but also for the coming summer.

According to Fabrizio Romano, Xavi is planning ahead for the future and is holding talks with some of the established stars and priority targets for upcoming the summer transfer window.

The reliable transfer expert has revealed on his YouTube channel that Xavi is in a top-secret meeting with some players and future targets for Barcelona, possibly outlining his project and how he plans to develop the club going forward.

Romano adds how Xavi’s influence and ability to convince players with his ideas and project has been central to Barcelona attracting so many talented players in the January transfer window.

The Catalans are eyeing a left-back as well. They have had their sights on Jose Gaya for a while now, but Xavi is open to other alternatives, with RB Leipzig starlet Angelino emerging as a potential option.

Another exciting transfer project could be Paulo Dybala. Many reports suggest the Argentine has failed to reach an agreement with Juventus over a new contract, potentially paving the way for Barça to snap him up on a free transfer this summer.