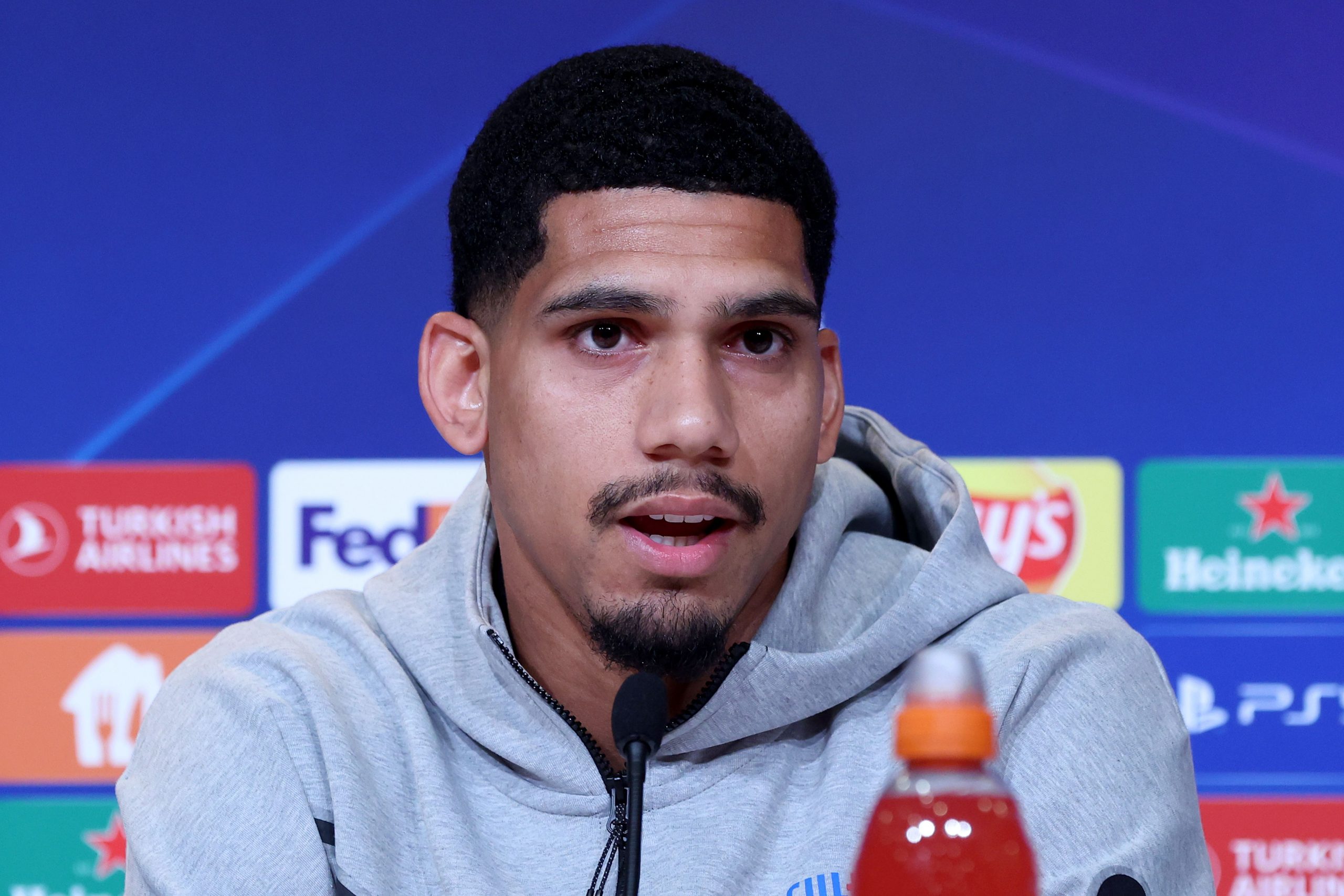 Among all the Barcelona players suffering from injuries this season, the absence of Ronald Araujo has been the most significant one.

Regarded as one of the defensive leaders in the team, the Uruguayan international had been ruled out of action during the international break after he picked up a knock against Iran. It was later revealed that the defender would require surgery for his recovery.

It was initially thought that Araujo would miss the upcoming FIFA World Cup. However, even after missing 11 games at a stretch, there remains a possibility that the defender could still at least make the Uruguay squad.

According to Matteo Moretto, the upcoming 48 hours could be crucial for Araujo. There is a ‘50% chance’ the player may even go to Qatar, purely because of the fact that the defender has worked extra hard to get back in shape.

He has worked every day in training and followed the routine. But the final decision will now be made within the coming 48 hours, with Barcelona holding a significant weight in making the decision.

The Uruguayan national team, along with coach Diego Alonso will also have a significant role in coming up with the final verdict of Araujo’s fate.

As it stands, Xavi has given Araujo the green light to go for the tournament if he can return to full fitness ahead of the tournament.

Uruguay would definitely want Araujo to join the team in Qatar as the youngster is regarded as one of the best players in the country. Barcelona, on the other hand, will be apprehensive about allowing him to return to the pitch, knowing the player could aggravate the injury.

All of this will be factored in as these respective parties cite their cases for Araujo’s fate in the upcoming FIFA World Cup. The report suggests the decision could be made either on Monday or Tuesday.