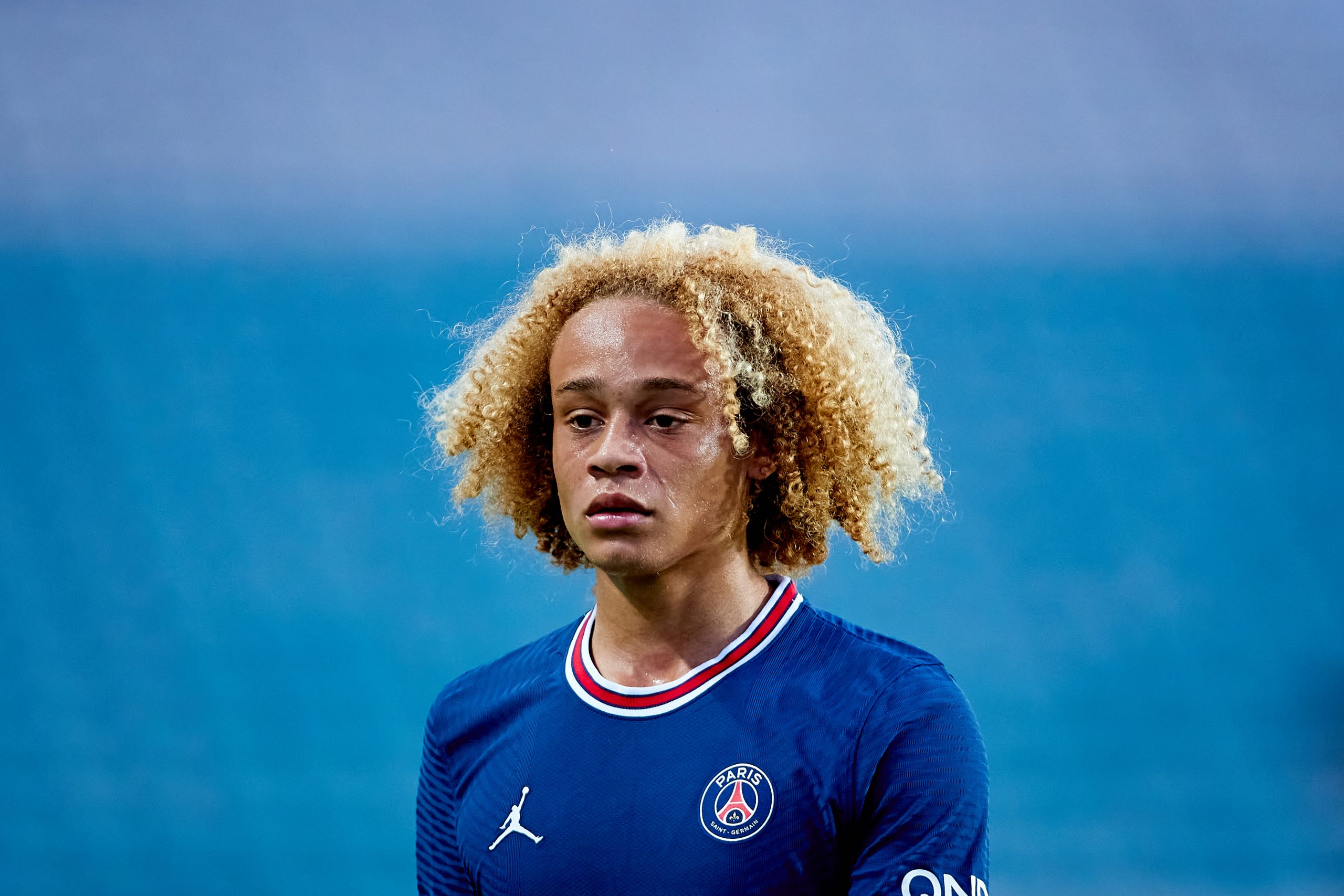 The rise of academy midfielders has been at an all-time high over the past year at Barcelona. While Riqui Puig sealed his promotion to the first team two years ago, Gavi and Nico have made it big at Barcelona already — just a few months into their debut seasons.

Meanwhile, Pedri, too, though not an academy graduate, has broken into the first team at just 18 years of age. The sudden rise in stocks for young midfielders has been staggering and a silver lining to Barcelona’s poor season.

Yet, players who left the club assuming they would not receive opportunities now repent, for a little more patience could have seen them be a part of the first team today. One such name is Xavi Simons, according to Cadena Ser.

Despite being just 16 years of age, the youngster decided to leave his home club for the lucrative offer of PSG.

Now, however, reports say he repents his decision and is looking to make a return to Camp Nou possible. Mino Raiola put forward the teenager’s name during a meeting with Joan Laporta.

Barcelona’s management are really considering the possibility of Simons’ return. He is seen as a valuable option who could add a lot of diversity to the midfield.

Moreover, he is a player with Barcelona roots, something that is now altho more crucial after Xavi’s arrival.

The youngster’s contract at Paris expires in the summer, following which he will be able to move on a free transfer. That said, the option could really be a viable one for the Catalans.