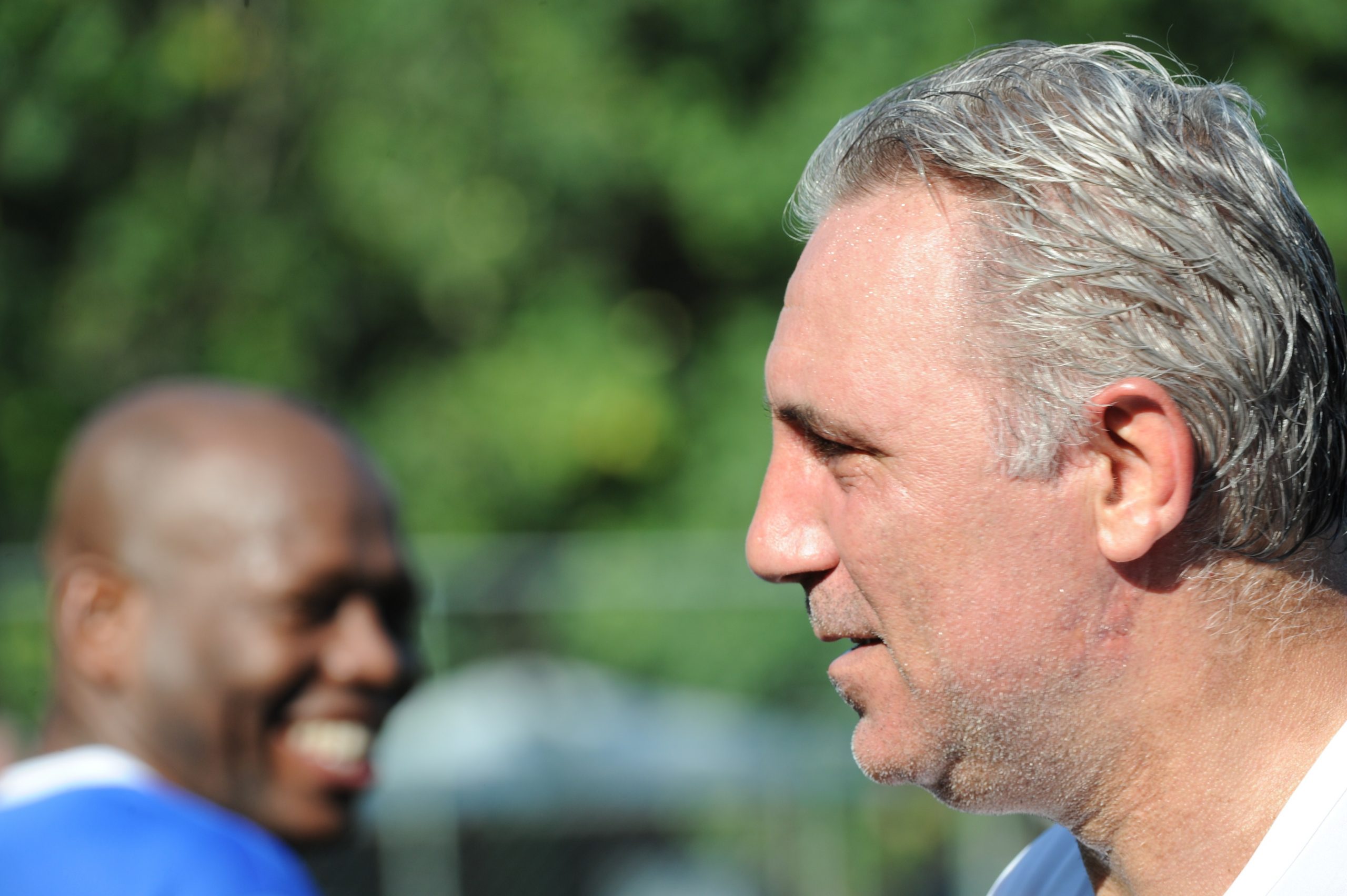 Former Barcelona star and club icon Hristo Stoichkov has backed the Catalans to win La Liga this season after the transfer business they have completed over the past week.

Barça have been very active in the market as they have brought in Raphinha and Robert Lewandowski while re-signing Ousmane Dembele on a two-year deal after his previous one had expired.

These signings come after the arrivals of Franck Kessie and Andreas Christensen. And the transfer business is far from over as the Blaugrana are still plotting to add Jules Kounde and Cesar Azpilicueta to their roster.

Hristo Stoichkov, excited by the business done, has claimed that Barcelona can win the La Liga title with this team. As quoted by SPORT, he said: “With this team, Barcelona will win La Liga. I’m saying it now.”

“Lewandowski is a great signing because Barça needed a goalscorer. We have him, we have Auba, Ansu, Ferran Torres, Dembélé. Lewandowski is going to score a lot of goals and be a headache for opponents.”

Stoichkov also sent out a warning to current La Liga champions Real Madrid, as he said: “Lewandowski has already scored four goals against Real Madrid in one game, let’s see if they are still laughing.”

Talking about the competition in the squad for Lewandowski with the likes of Ansu Fati and Ferran Torres, Stoichkov added: “It’s a plus in modern football to help him grow. Lewandowski is too veteran to be jealous, he could be the father of these players.”

The Barcelona icon has been very critical of Ousmane Dembele in the recent past. And when asked about the Frenchman re-signing with Barça, he had the following to say:

“Let’s see what he does. I’ve always said he has a lot of quality. They paid more than €100m and he’s been injured a lot of days, what can I say about him if in four years he hasn’t learned anything. Let’s see if he wakes up.

“Dembélé should learn. I learned a lot, with many coaches. If Dembélé has to watch some videos, let him watch them. There are players who have made a difference in that position,” Stoichkov added.