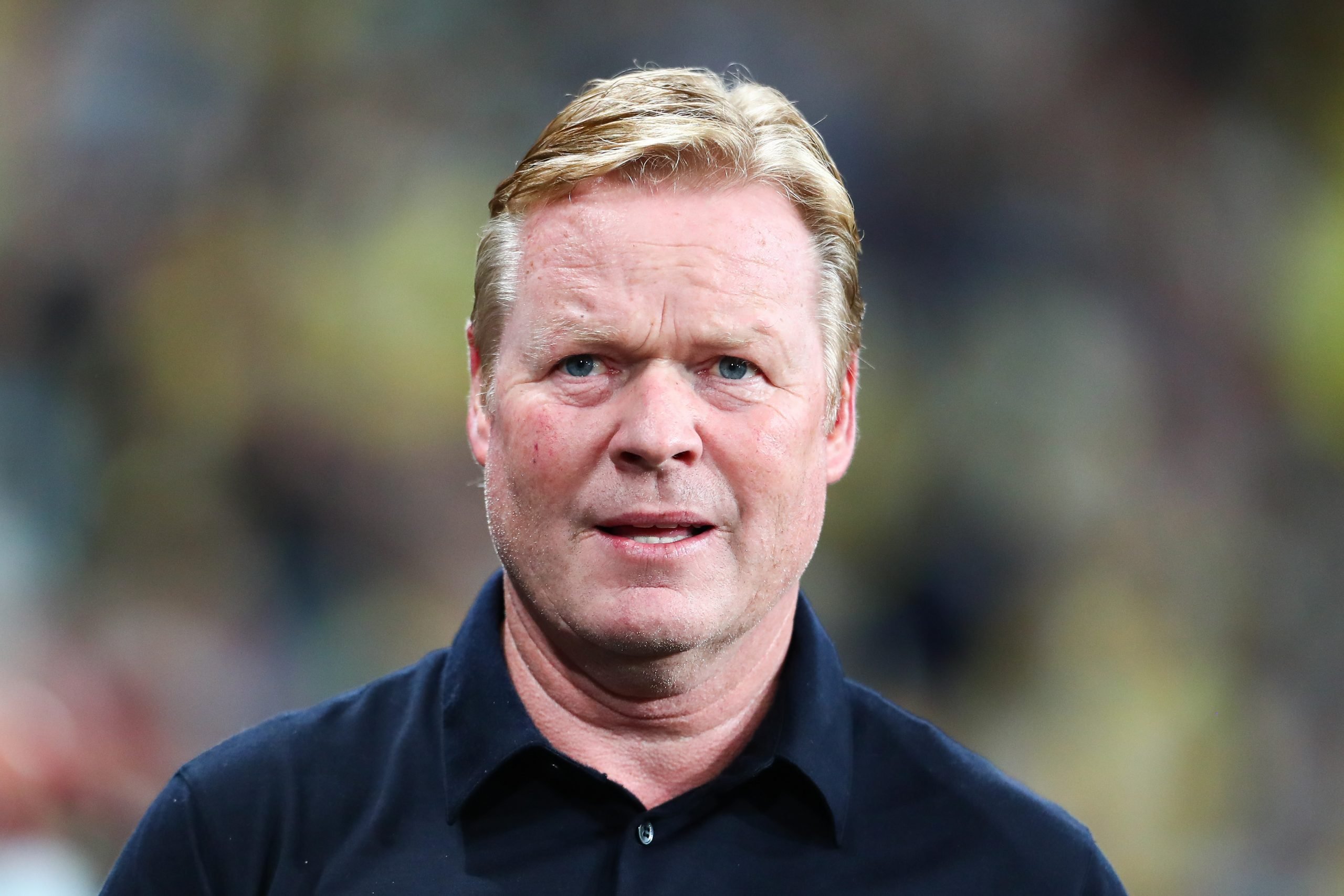 Going into Wednesday’s game against Dynamo Kyiv at Camp Nou, Barcelona were very much aware that another defeat could mean they kiss goodbye to any hopes of qualifying to the knockout phase of the UEFA Champions League.

The Catalan giants had begun their European journey for the season in the worst possible manner, getting hammered 3-0 by Bayern Munich at Camp Nou on the opening matchday. That was followed by yet another 3-0 defeat at the hands of SL Benfica away at Estadio da Luz.

It was Barcelona’s worst-ever start to a Champions League campaign as they languished at the bottom of Group E after two games, with no goals scored and six conceded. So, anything less than a win on Wednesday could potentially have spelt an end to their Champions League journey for the season.

However, following their 3-1 win over Valencia in La Liga at the weekend, Barca rallied again to pick up a much-needed victory against the Ukrainian giants. An impressive first-half display saw the hosts create quite a few chances but they were unable to convert them.

However, Gerard Pique was at hand to volley home a Jordi Alba cross in the 30th minute to put Barcelona in front. And, in the end, that strike was enough for the Catalans to register their first win in Europe this term.

The result lifts Koeman’s side to third in the group, with three games left to be played. Second-placed Benfica play Bayern Munich in their next two games and defeats there could easily allow Barcelona to eke ahead into the second position in the table, provided they are able to repeat their result against Dynamo Kyiv in the reverse fixture next month.

Contests against Benfica and Bayern Munich will follow after that and those will prove crucial for Barca’s chances of making it through to the Round of 16. Results similar to the ones from the first two matchdays would leave the Catalans tattering.

However, considering that Ansu Fati is back to full fitness, Sergio Aguero is available and Ousmane Dembele is also nearing a return, Barcelona will be carrying a bigger threat going forward. Pedri’s comeback would further boost Koeman’s options and provide him with a proper squad to deal with the opponents.

It will be anything but easy for Barcelona. A lot will depend on the outcomes of fixtures involving the other teams in the groups. However, by winning on Wednesday night, the Catalans have given themselves a glimmer of hope to make it past the group stages of the Champions League.