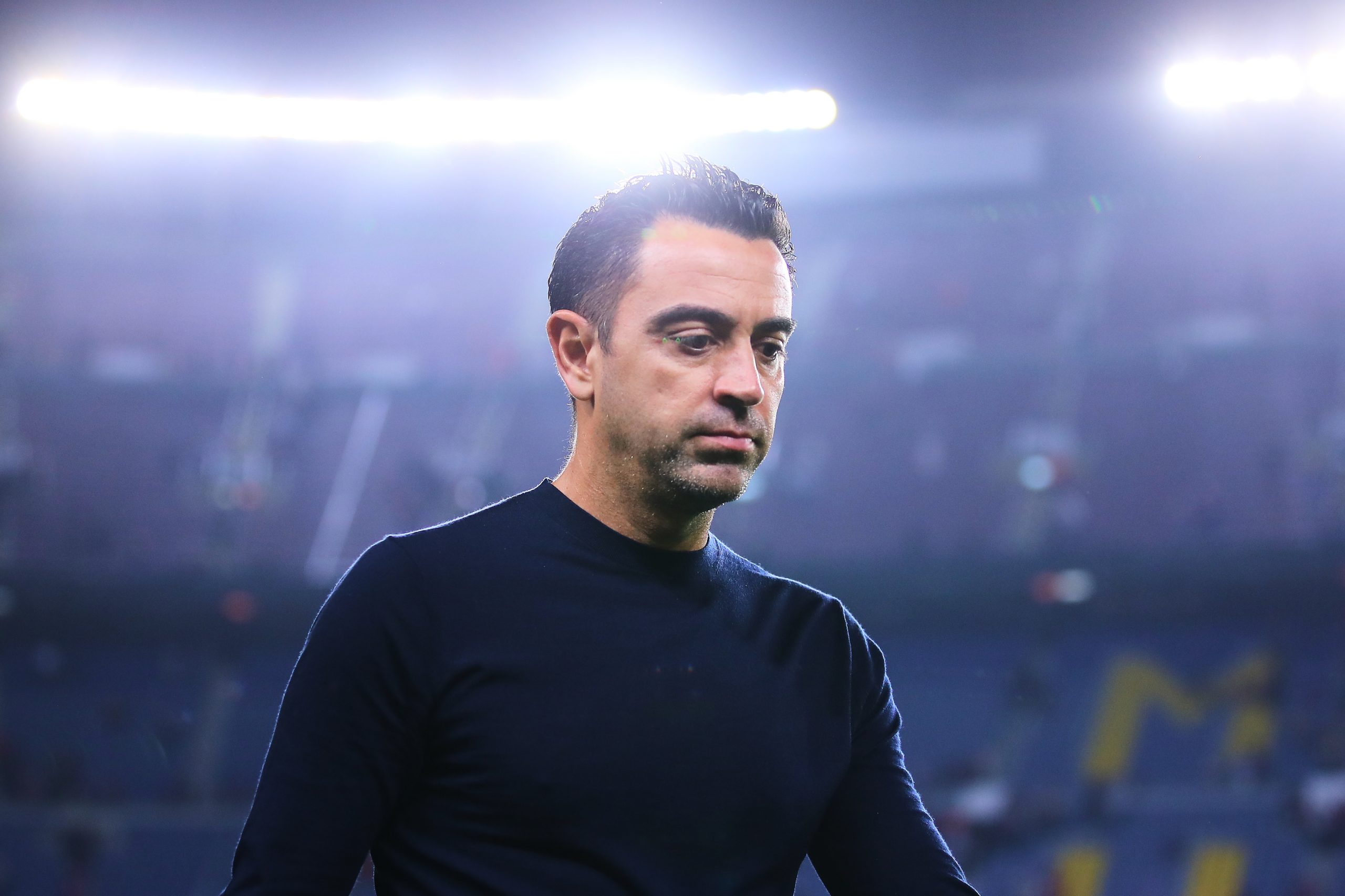 The hype and frenzy surrounding the World Cup is well and truly over, and it is about time we return to normalcy. That means that club football is just around the corner, and it is not long before Barcelona are back in action.

Football has already resumed in England with the Premier League restarting last weekend but the La Liga finally kicks off today. It’s time for Xavi-ball again and there are multiple reasons to be excited.

Barcelona resume La Liga as league leaders. They are two points clear of Real Madrid at the top of the table and it is a lead that Xavi will be keen to hold on to, and maybe extend come the end of the season.

There are a lot of benefits that Barcelona have gotten from this rather unusual mid-season break. They have a lot of things going their way and it remains to be seen if they can use this to their advantage.

On the other hand, there are also a few issues that Xavi & co. need to address. It would be a crucial factor that decides how the rest of the season develops for his talented squad.

We at Barça Universal take a look at what we can expect from Xavi’s men post the World Cup and the challenges they could face.

Let’s address the elephant in the room first. The most crucial factor that is set to affect Barcelona’s season in the immediate future is the three-match suspension given to Robert Lewandowski.

Barcelona have tried in vain to appeal against the suspension to no avail. This means that Xavi & co. need to come up with an innovative solution as to who they can play upfront in the absence of the Polish marksman.

Lewa has been a constant source of goals for Barcelona this campaign and they will desperately miss his presence upfront in the next three games. However, we do have options to fill the void.

One option would be Memphis Depay. The Dutch star is a very different player from Lewandowski but has enough and more experience in leading the line and can be entrusted with such a responsibility.

Xavi could also choose to play one of Ferran Torres or Ansu Fati through the middle, with both Spaniards capable of playing as a striker. Whoever Xavi chooses has a glorious chance of establishing their quality and must take the chance with both hands.

We need to address the curious case of Ansu Fati. There is absolutely no one who doubts his talent or the potential to be one of the greatest forwards of his time but injuries have really plagued his career so far.

Xavi & co. were very careful about managing the game time that Ansu got in the first half of the season. Now, that they have successfully seen off a period where he has managed to stay fit, it’s time to start trusting Ansu more.

Everyone around Ansu seem to be saying that he finally seems to be physically ready for a more prominent role. Xavi has also hinted that we would see much more of Ansu for the rest of the season.

That could start with the derby against Espanyol, with Lewa set to miss out. It is highly likely that we see Ansu from the start, and let’s hope that this is the beginning of a new dawn for him.

Full squad at the disposal

For the first time since Xavi took over as Barcelona manager, he has the entire squad at his disposal, with no one actually missing out through injuries. It will finally give us a fair assessment of what the Spanish tactician can do with his squad.

It’s easy to talk in retrospect but a case can be made that Barcelona would not have suffered Champions League humiliation this season had they had their first-choice backline fit and available to them.

Hence, we still do not have a clear assessment of how much quality Barcelona have and what is this team’s potential at the biggest stage when all players are fit and ready to start games week-in, week-out.

The last of the injured players in Ronald Araujo is set to receive the medical greenlight in the coming days, bringing with him the idea of Araujo’s CB partnership with Jules Kounde.

Xavi needs to hold his hand up and agree that he did not use Raphinha in a way that would bring the best out of his abilities for much of the first period. By the time he started changing this, it seemed too late already.

Playing a left-footed Raphinha on the left wing is definitely not what suits the former Leeds United man. Even when playing him on the right, Xavi tends to make the Brazilian hug the touchline.

Xavi can take a page out of Brazil’s playbook and play Raphinha in a way that suits his strengths. If the Spanish tactician can be given more freedom, he can become a special asset for Barcelona.

Where do you play Jules Kounde? Do you play him in his preferred centre-back position and partner him with Araujo in what can be a devastating partnership for the club, or do you play him at right-back where Barcelona don’t have many options?

For a player who does not really like to play in that position, Kounde is actually an excellent right-back. It was visible throughout the World Cup for France, where he was spectacular in that position.

Xavi needs to make a decision on how to use Kounde in his team. He has quite a few quality centre-backs at his disposal and can afford to play the Frenchman as a right-back.

Barcelona are the league leaders as things stand and one of the main factors that can decide how the season goes could be the results that we get in the Madrid games that are left.

Xavi’s team lost the first El Clasico to Real Madrid, but they have two games against Atletico Madrid and one game against Los Blancos that can make or break the La Liga season for the club.

The first game against Atletico is not too far away with Lewandowski suspended for the same. It will be a huge test for Xavi’s men, who knows these games could determine the team and his own future.