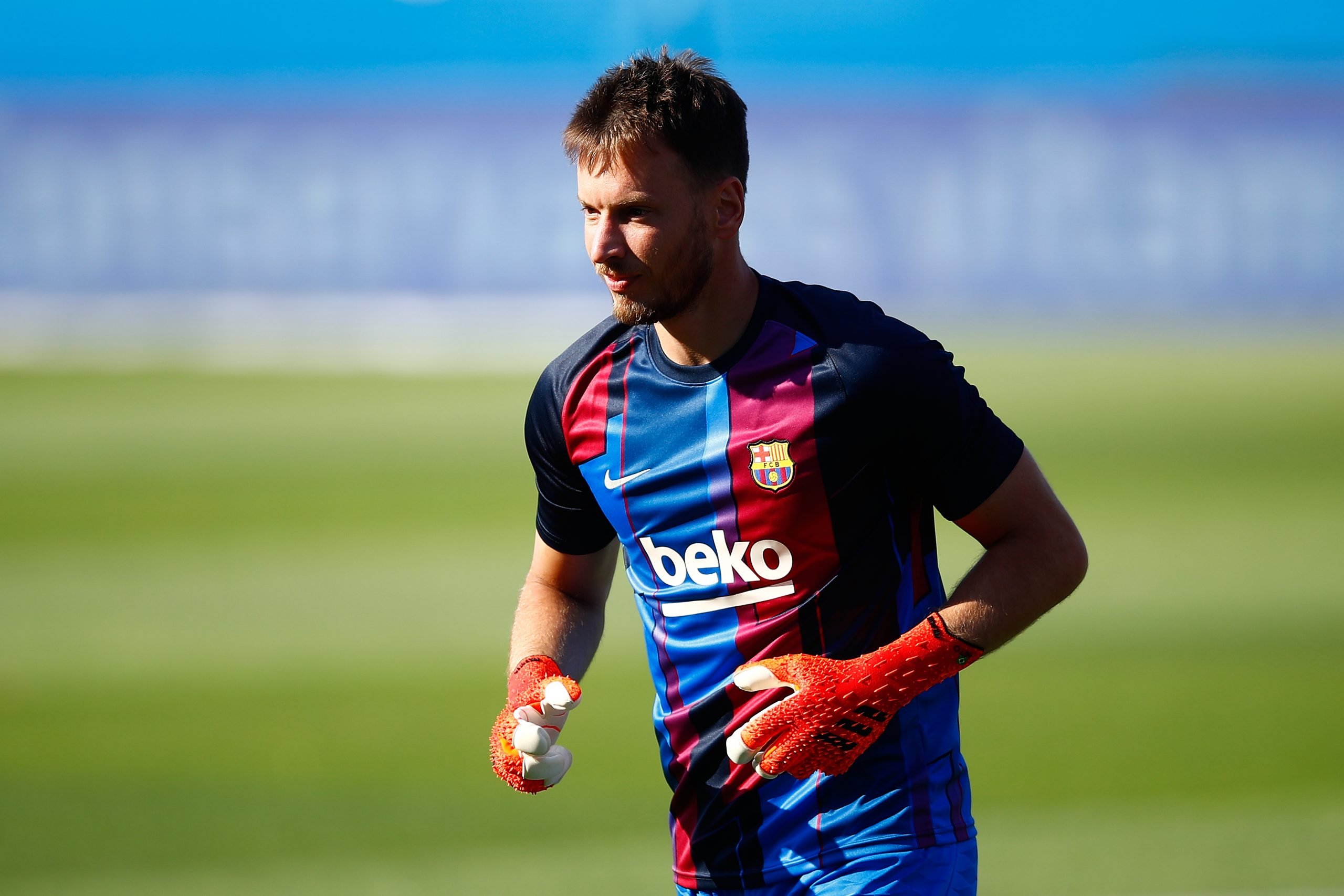 As per reports from SPORT (h/t Tribal Football), Barcelona goalkeeper Neto is a potential target for Premier League side West Ham.

The Hammers are looking for a good reinforcement to strengthen their goalkeeping position, and the Brazilian has emerged as a viable option. The English side will go hard for a new keeper in the January window, and Barcelona are alert to possibilities of his departure.

David Moyes eyes Neto as a player with immense experience and quality, and one whom he can acquire for a reasonable price.

It is also important to note that the Brazilian himself has been open to a move out of Camp Nou for a few months now. He has seen very few minutes of action during his stay in Catalonia. Needless to say, the player is willing to depart in the hope of more playing time.

Barcelona planted a €15 million price tag on the goalkeeper in the recently concluded summer transfer window. The Blaugranas actively tried to sell him in order to raise funds and ease the worrying economic crisis.

However, Barcelona did not receive any major offers for him. That said, Ronald Koeman’s side could let him go for a cheaper price in the coming window.

In case Barcelona do lose Neto in January, Inaki Pena would be the ideal replacement as the backup goalkeeper. Yet, with reports that the La Masia graduate is looking for a loan move too, Barcelona could be forced to look to the market again for a cheap alternative.