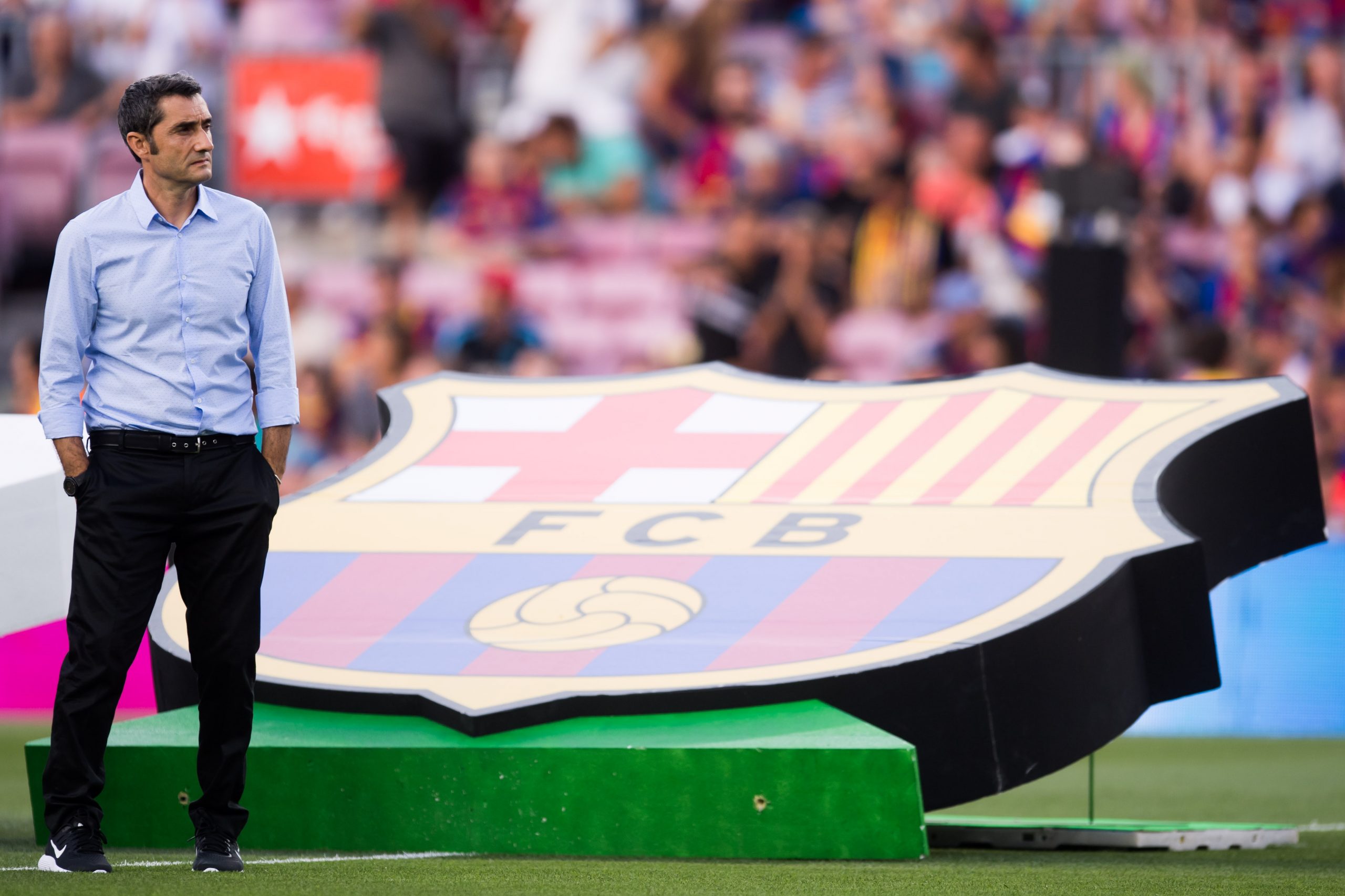 After the departure of Luis Enrique, Barcelona hired a Spanish league specialist from Athletic Club in Ernesto Valverde, who efficiently managed the Catalan side for three years. Despite deviating from the club’s traditional style, he managed his resources brilliantly and extracted the best out of them.

Since his sacking in 2020, he has not managed any other club. In an exclusive interview with Libero via Mundo Deportivo, Valverde spoke about his spell at Barcelona.

Reflecting on his sudden departure from the club, the manager said that many people had told him that he was not responsible.

“I don’t know. There are many people who tell me that (it wasn’t my fault) but I don’t know what would have happened. It helps me to remember things.”

Valverde added that it was very difficult to please fans and stressed the domestic achievements his side reached under his guidance.

“We were there, there were two leagues and it was good, but it seems that for people nothing is enough.”

He further added that under him, Barcelona qualified on the top of their group with a game in hand season after season. The remark comes after the Catalans were pushed to the Europa League earlier this season after a horrendous run.

In recent times, several young talents have come to the fore and represented their senior outfits in Spain. The trend has been seen in Barcelona too through the likes of Nico, Gavi and Ansu Fati. Speaking about the rising trend, Valverde said,

“Now almost all the players who are arriving have gone through a grassroots football team of some important club such as Athletic, Real, Barcelona, ​​Osasuna. I, for example, left the team from my neighbourhood, San Ignacio and when I was 17 years old I went to join Alaves, but I wasn’t a hard-working player from the base.”

He added that the shift in the development of footballers from the streets to academies has brought more value to dribblers who come rarely from professional training.

“Now, the footballer who played in the streets is no more, but dribblers are always in high demand. Now, there’s players like Coman at Bayern, Sane, like Mahrez at City. Messi, Neymar, Dembélé… they’re all differential, they take on players 1v1, those will always be there.”