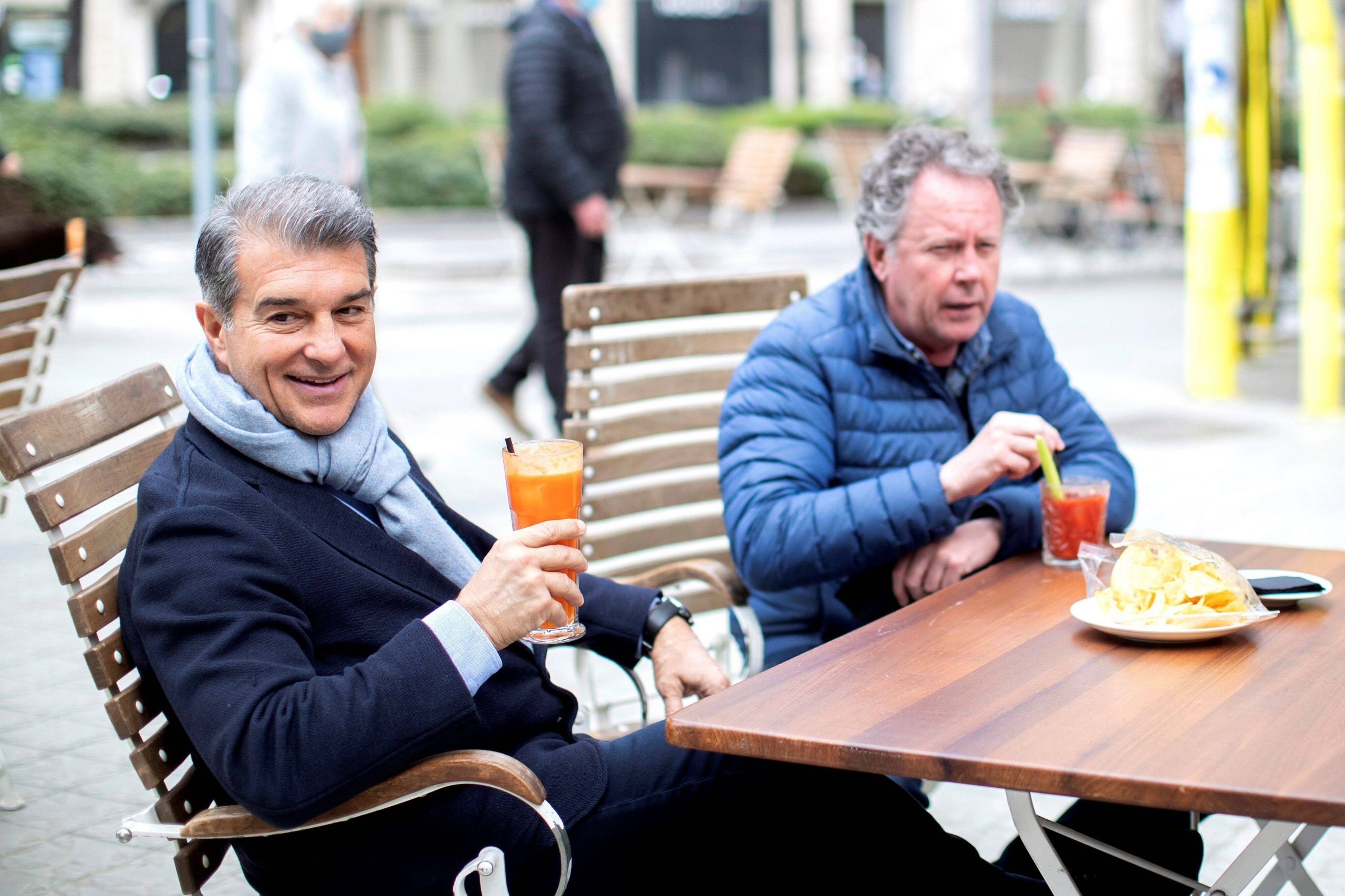 A dark era for Barcelona has finally come to a conclusion, as Joan Laporta has returned to the club as president once more. The 58-year-old was formerly in charge from 2003-2011 where he oversaw one of the most successful footballing outfits of all time.

Laporta won the presidential elections by a landslide over his competitors Victor Font and Toni Freixa. Amassing over 54% of the votes, Laporta beat out Font who gathered 29.99% of the votes after a promising campaign and Freixa with 8.58%.

Laporta was delighted with the victory as he celebrated into the night and stated his content in the press conference that followed, where he also spoke about Lionel Messi, thanked the socios and his fellow candidates before discussing his eagerness to restore the glory of Barcelona.

“I’d like to thank all socios that took part in the election. It’s the most important election in the club’s history,” said Laporta.

Laporta proceeded to pay gratitude to the legendary Johan Cruyff, whose principles should always be the club’s beacon: “I thank Johan Cruyff who’s no longer with us. Cruyff is always inspiring us with everything. We follow Johan in everything we do.”

The president then spoke about Lionel Messi, appreciating him coming down to vote and addressing the elephant in the room about his continuity at Barcelona: “We will motivate Lionel Messi to continue at Barcelona. Seeing him coming to vote today, seeing him taking part, is very telling. Messi loves Barça. We’re a big family with the best player in history.”

During the celebrations, a video of Laporta talking about the Champions League tie against PSG also surfaced, where he was heard saying: “Let’s go to Paris and see if we can make a comeback!”

Laporta then appreciated his fellow candidates and called for unity among the community to get the club through these tough times: “An applause for Font and Freixa, they were great. We have to be united for the sake of the club. The big Barcelona family will overcome all the difficulties that are being experienced today.”

“We want the joy and happiness to return to the club. I’m sure we’ll achieve it. Visca Barça y Visca Catalunya,” he said, concluding the presser and a thoroughly successful ‘Estimem el Barça‘ (We love Barça) campaign.