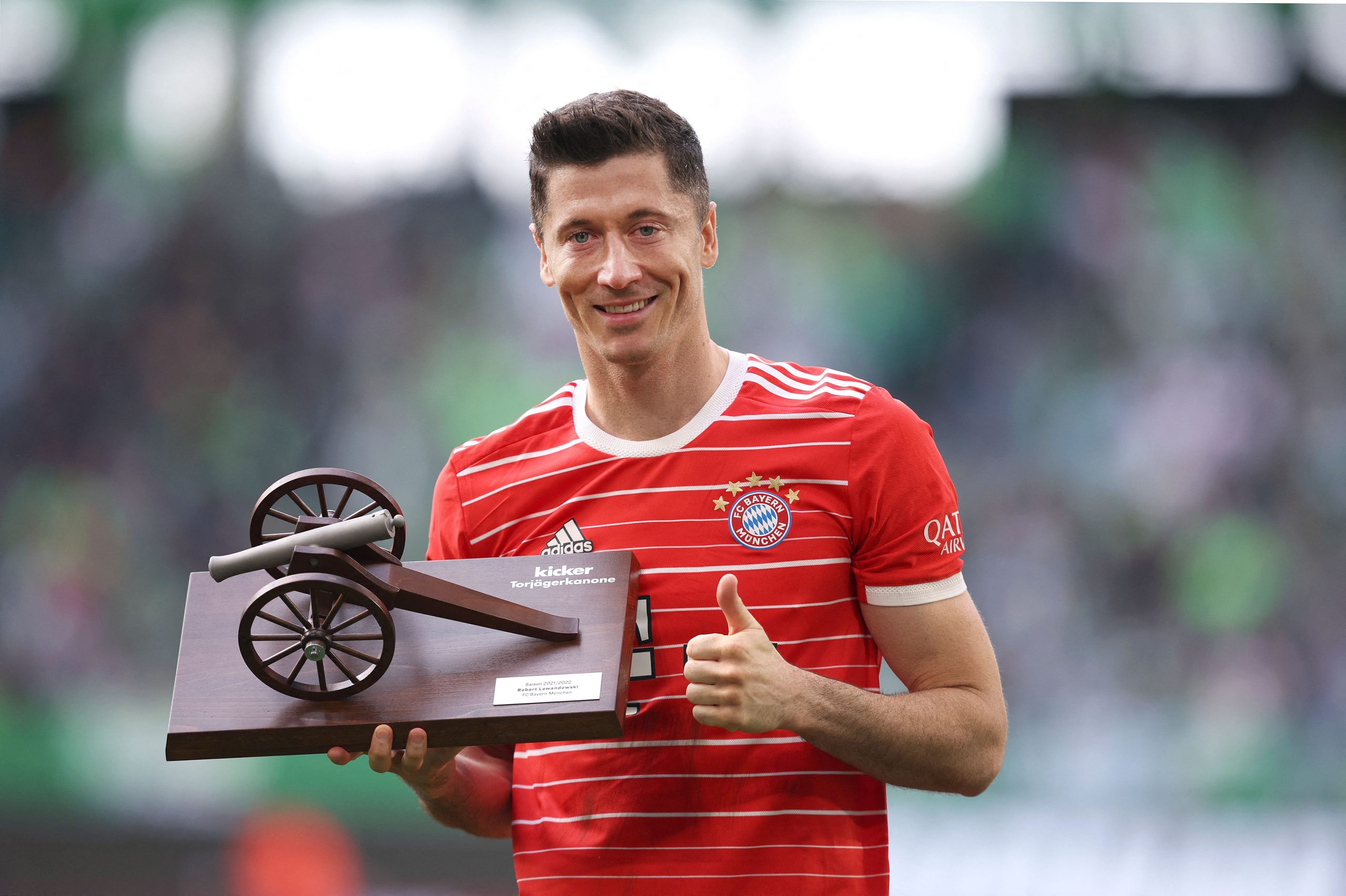 The war between Robert Lewandowski and Bayern Munich continues to steal headlines in Spanish media. The Polish star has been very vocal about his desire to part ways with the club, but the Bavarians do not seem to have budged on their stance of keeping the player.

As revealed by Gerard Romero of Jijantes FC earlier today, Oliver Kahn, the CEO of Bayern Munich, reiterated the same when asked about the striker.

“Robert is assessing the options of Barça and others. However, it is good to remember that he has a contract with Bayern, and this is very important, we are not worried.”

Clearly, the Bavarians do not intend to sell their forward unless the right offer comes in. They are yet to respond to the first offer if reports are to be believed

The Bundesliga team ask for around €50 million for Lewandowski. Though Chelsea and PSG have shown interest, it is the player’s priority to represent the Azulgranas next season.

His contract in Germany runs until the summer of 2023. If Bayern fail to sell him this month, they risk losing him on a free transfer, given the bad blood between the player and the board.

Earlier today, the Bavarians‘ director Salihamidzic said that he expected Lewandowski to turn up for training next month despite talks of his exit headlining news.

“New bid from Barcelona? I’m not thinking about that. I’m expecting to see Robert in training at Sabener Straße on July 12. Our position is clear: Robert has a contract until the summer of 2023.”