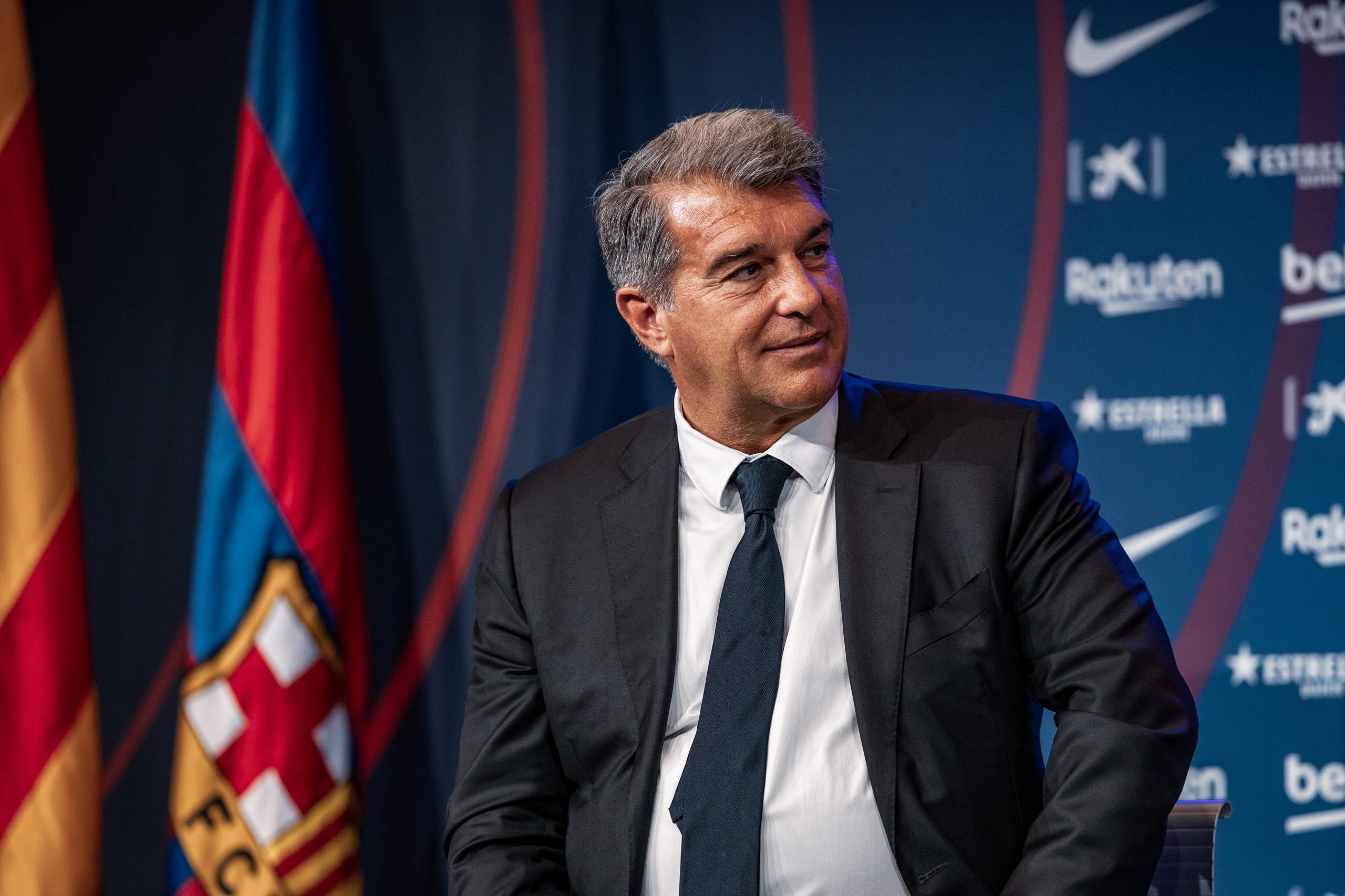 Joan Laporta has returned as club President, clearly upset with the state he found the club in. Barcelona essentially sit in financial ruin, but Laporta and his board of directors are working tirelessly to bring the club back to where it belongs. Free transfers seem to be the way forward regarding incomings, although all focus will soon turn to offloading several players.

With an absurd wage bill, and need to improve the team, players such as Samuel Umtiti, Matheus Fernandes and Martin Braithwaite (to name a few) will all be heading for the exit door. The rest of the window will consist of clearing out the squad, and attempting to bring in one or two more reinforcements, most likely in defence and midfield, and potentially through swap deals.