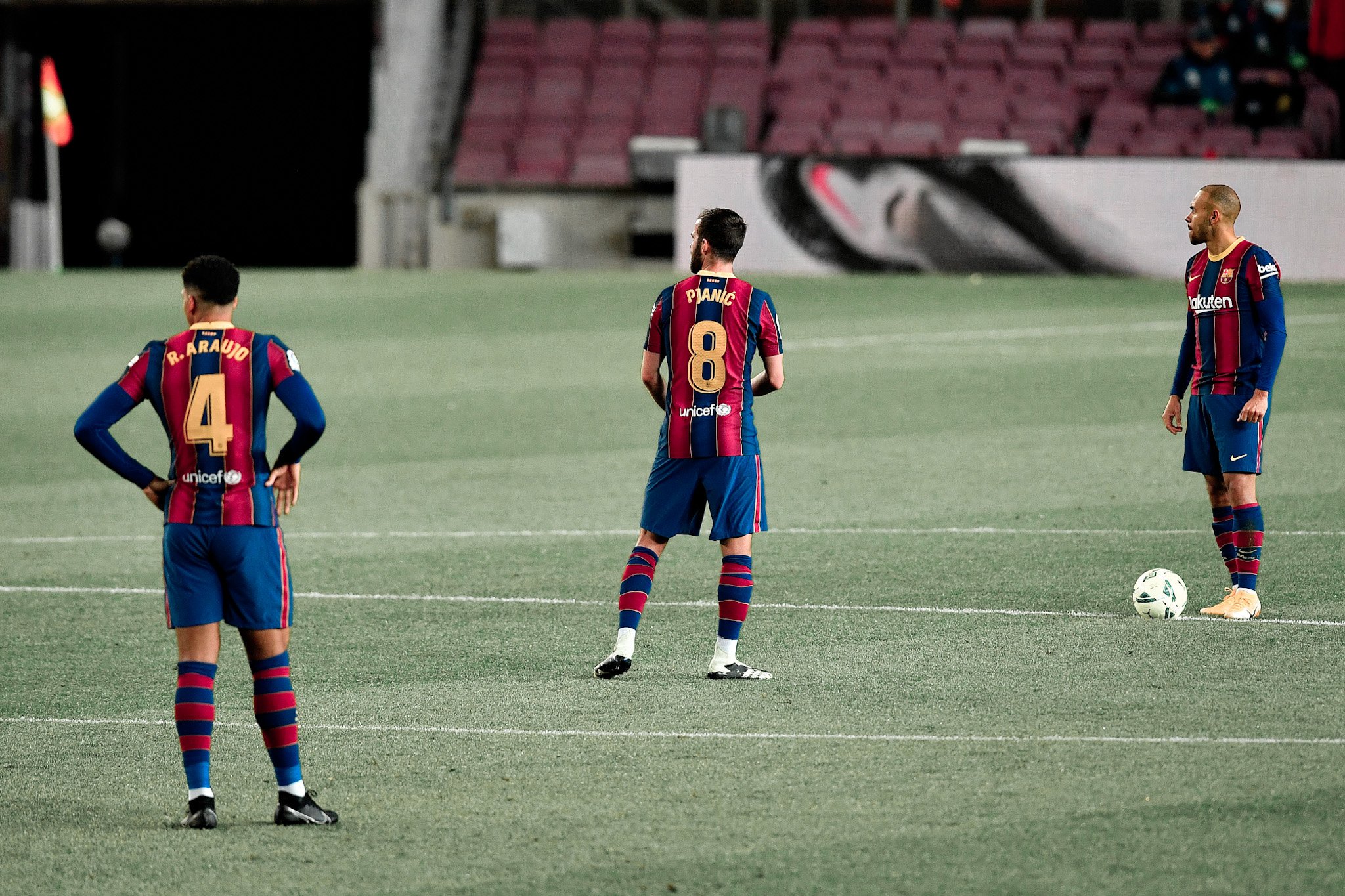 Barcelona stumble yet again in La Liga, this time drawing 1-1 against Eibar at the Camp Nou. Ronald Koeman’s side went into the game without both Jordi Alba and Lionel Messi, on top of other absences, and failed to take several chances to win the game, allowing Eibar to walk away with a vital point.

Barcelona fans will once more be disappointed with the result and performance tonight, against opposition that should be easily beaten, as another goal was conceded due to an individual mistake. Barça now end 2020 in a fitting way, considering how the year has gone, and will now play several fixtures away from home to start the new year, before the new Barça President is announced on January 24th.