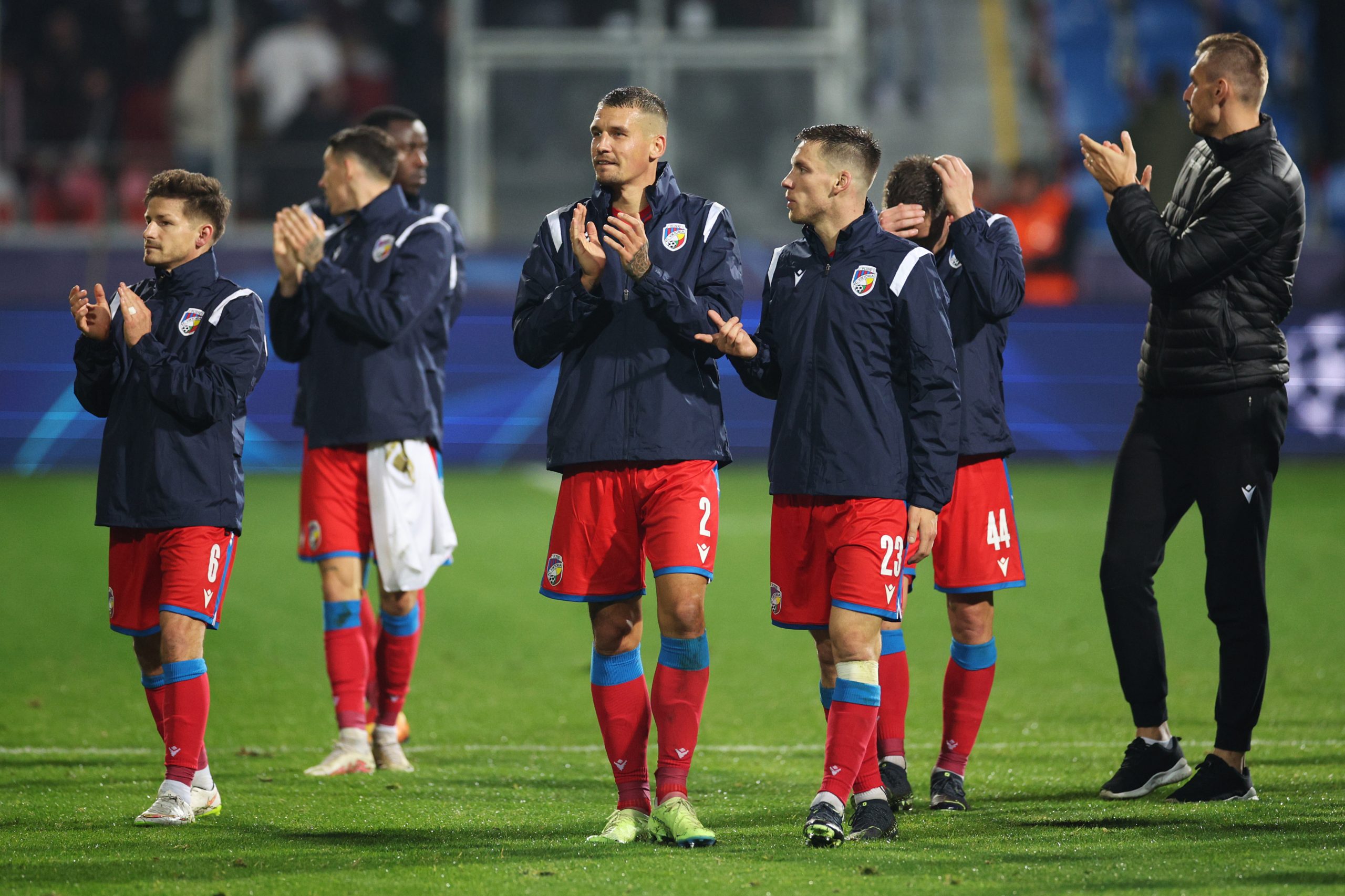 It is a crucial day for Barcelona in the UEFA Champions League. Their hopes of qualification to the next round are hanging by a thread and are reliant not only on their own performances but also on the result of the other match.

Indeed, Barcelona are bracing themselves for a tough contest against nemesis Bayern Munich. While it is a must-win encounter for Xavi’s men, they are also hoping that Inter Milan fails to win against Viktoria Plzen in the other game.

This is because Inter are currently second in the group, with seven points on the board. The Nerazzurri have a better head-to-head record against Barcelona, meaning the Catalans must hope that their Italian counterparts drop points in their remaining two matches.

That starts with an encounter against Viktoria Plzen. And ahead of the tie, Toni Juanmarti suggests the Plzen players are already overwhelmed by the support and comments they are receiving on social media platforms, from Barcelona fans, urging them to beat Inter.

Needless to say, Plzen are the minnows of Group C and have yet to even register a single point so far. However, they have produced a few competent performances and are hoping to surprise Inter on their own turf, knowing any result can drastically impact the group table.

Indeed, a loss for Inter tonight could pave the way for Barcelona to get level on points with the Italians, provided they beat Bayern Munich. Another defeat for Inter on MD6 will mean the Catalans may qualify for the knockout rounds with a win over Viktoria Plzen.