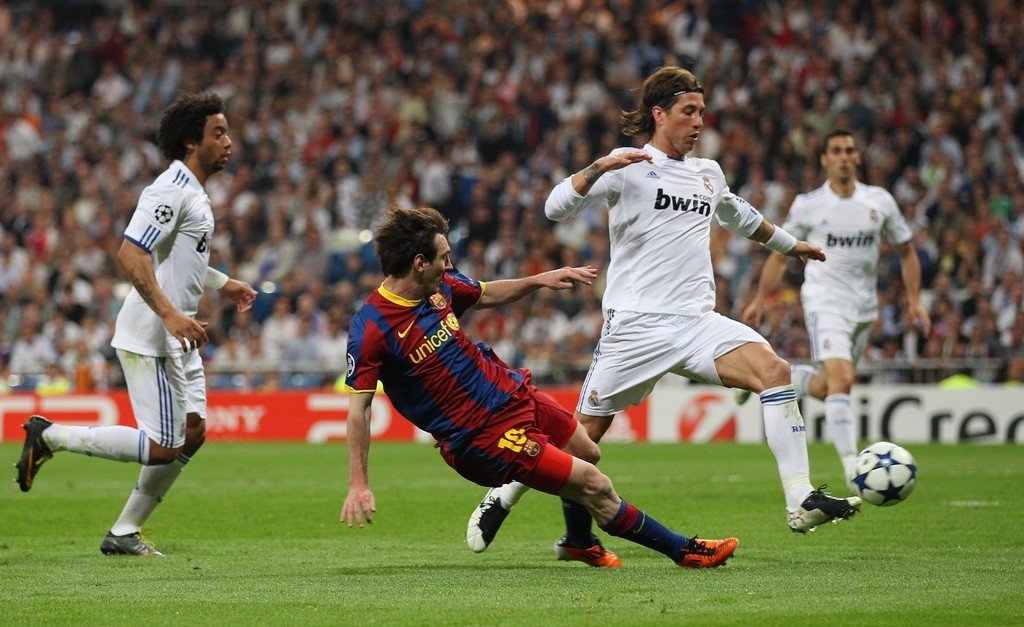 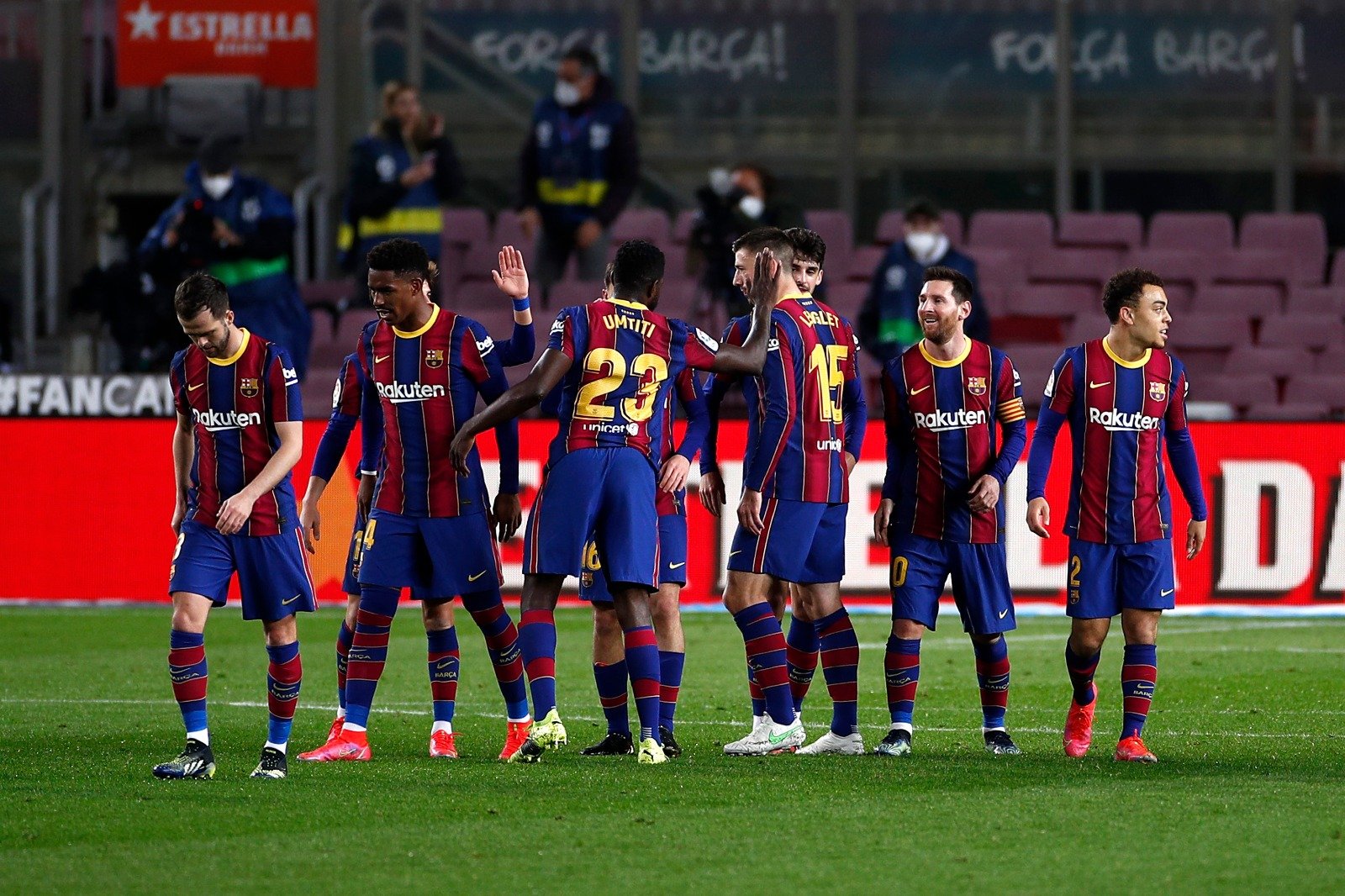 Barcelona emphatically defeat Alavés at the Camp Nou by five goals to one, with Trincão, Messi and Junior all on the scoresheet. This was a good confidence builder for Barça, heading into the game against PSG on Tuesday, as Ronald Koeman was able to rotate his side, whilst picking up 3 more points. Check out my full match review below:

Koeman also handed out a first league start to youngster Ilaix Moriba, who despite his error leading up to Rioja’s goal for Alavés, did impress on the night. But standout performers were certainly Lionel Messi and Francisco Trincão. The former showcasing his eternal genius once more, with the latter slowly building confidence and turning into an effective goal scoring winger for Barcelona.