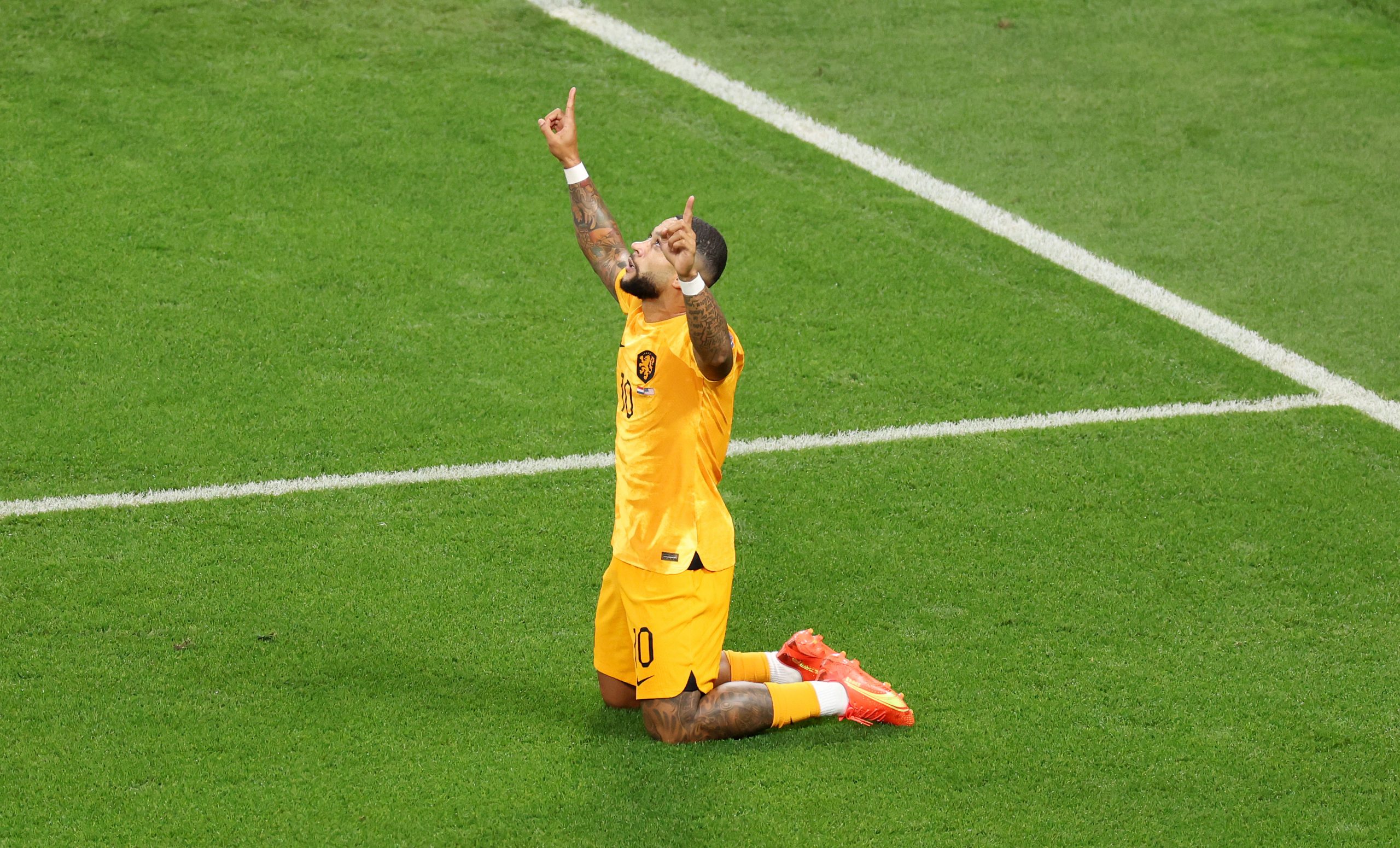 The United States of America had largely surprised everyone through this tournament with an impressive shift through their group stages, finishing second in their group over Wales and Iran.

Their competition during the round of 16 is much tougher, though, as they look to get a result against the Netherlands. The game started pretty much exactly like many would have expected as Memphis Depay opened the scoring for the Oranje with a neat finish.

Davy Klaassen and Memphis combined for a quick one-two before laying the ball off to Cody Gakpo in space. The PSV forward found Denzel Dumfries on the overlap, who spotted Memphis in acres of space, and laid the ball off to him inside the box.

Faced only one part of the net empty, the Barcelona ace made no mistake tucking the ball into the bottom left corner.

Memphis was already looking much sharper through the opening ten minutes, and got a well-deserved 44th goal international goal for himself.