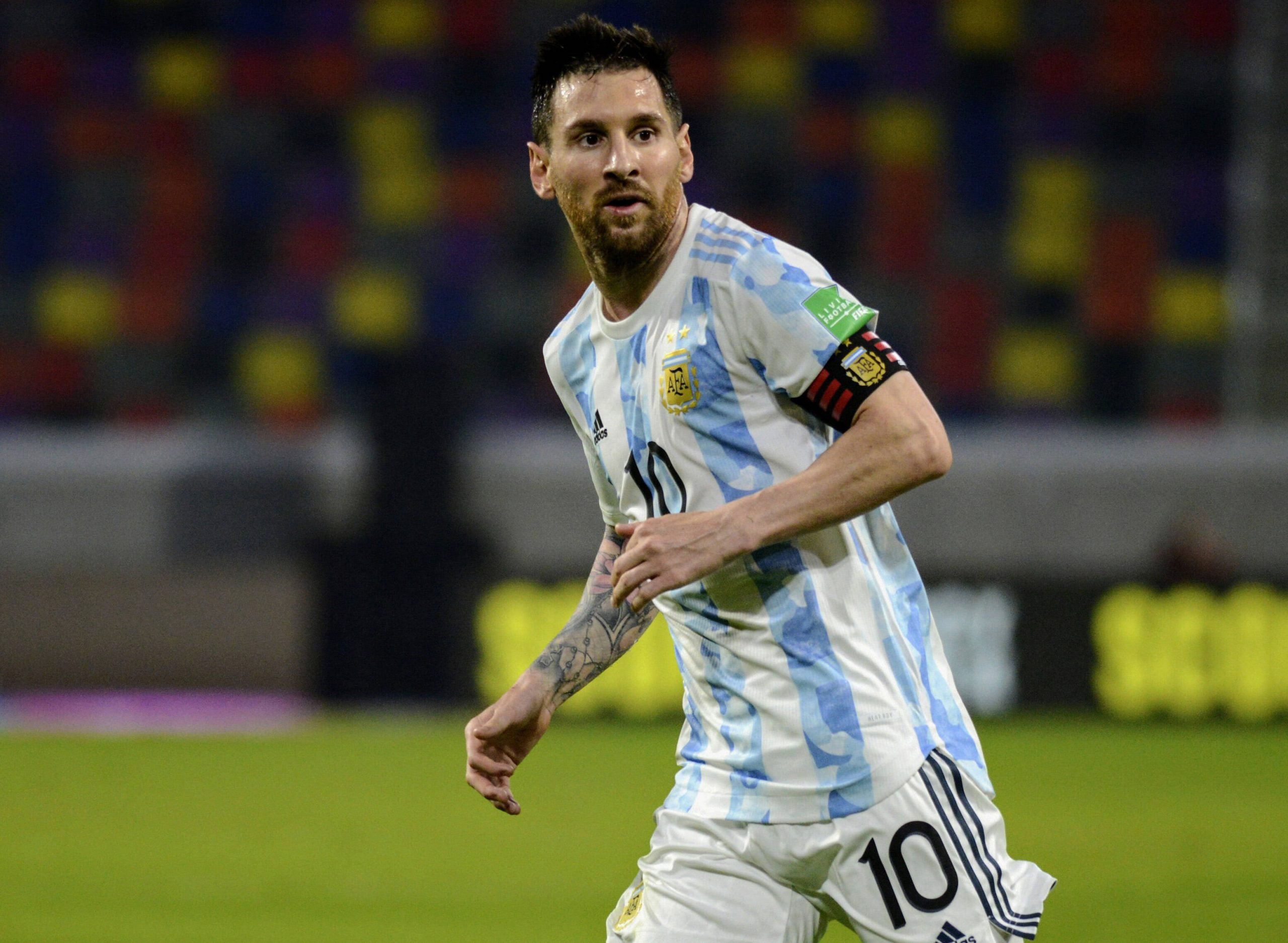 The 33-year-old, leading La Albiceleste in their first group game against Chile in Rio De Janeiro, has scored a sensational goal from a free-kick to put his team in front just 33 minutes in.

Argentina were awarded a free-kick a few yards outside the penalty box after Chile midfielder Erick Pulgar fouled Giovani Lo Celso. And, up stepped the little magician, striking the ball with his wand of a left-foot sending it flying over the wall, swerving away from Claudio Bravo and into the top corner.

It was a thing of beauty from Messi, as he netted his 73rd international goal for Argentina and 39th in competitive matches. Heading into the Copa America, the six-time Ballon d’Or was a man on a mission as he sought to win a trophy with his national team. And, he has made the perfect start to the tournament.