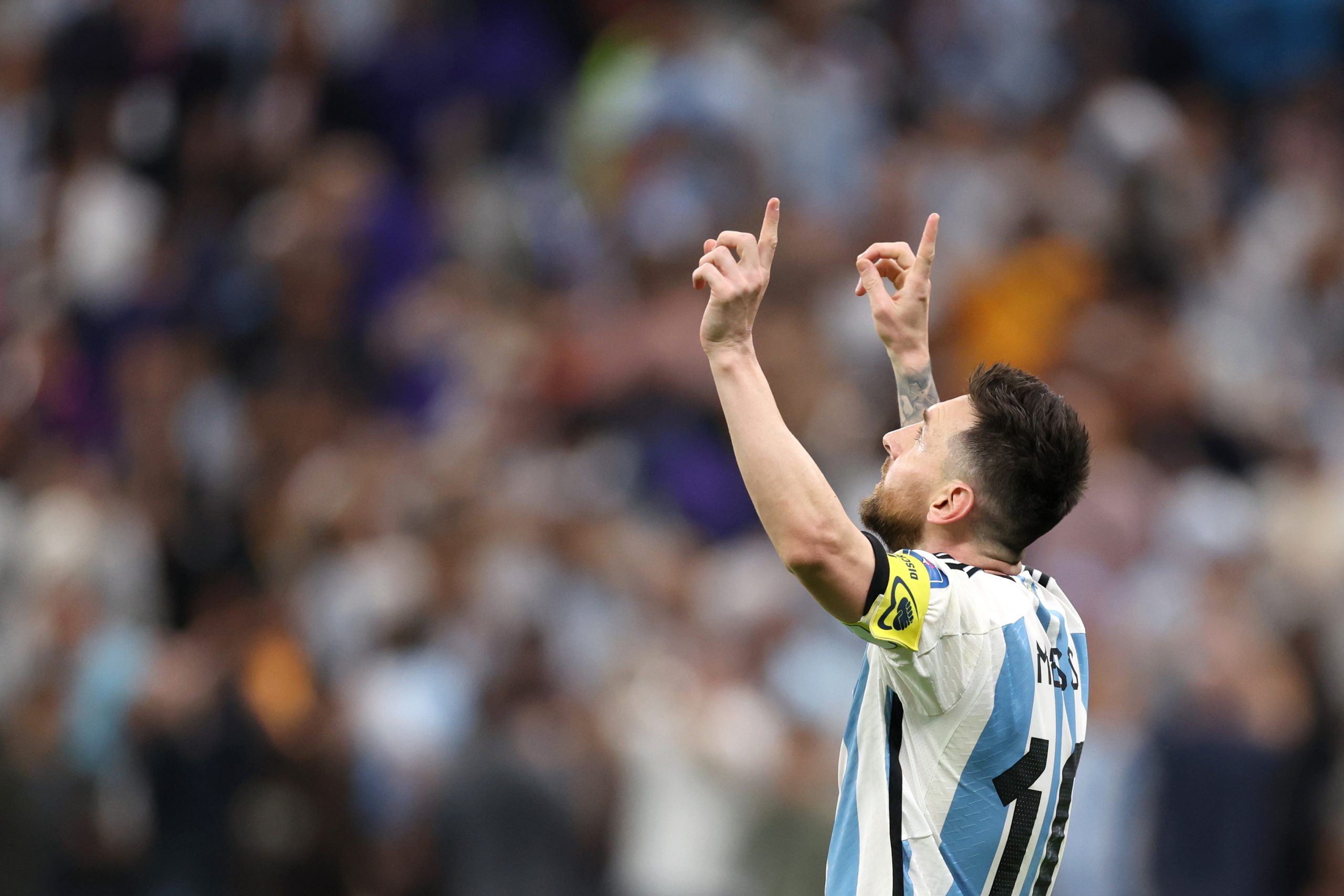 Lionel Messi’s World Cup campaign just keeps getting better and better. The Argentine ace entered Qatar with a dream, and he is leaving no stone unturned in ensuring that he wins football’s biggest trophy for his nation.

After assisting Nahuel Molina’s opening goal against The Netherlands on Friday evening with a delightful pass, the captain got onto the scoresheet midway through the second half from the penalty spot. With one goal and one assist to his name, he is clearly Argentina’s man of the moment.

Marcos Acuna won the penalty with a dazzling run on the left flank close to the edge of the box. Up against Denzel Dumfries, he cut back into the area before being brought down unfairly. It did not take long for Mateu Lahoz to point to the spot and for Messi to stand over the ball again.

Lionel Messi's penalty was so cold.pic.twitter.com/hXRW8KQsnx

The former Barcelona captain scored one and missed one of his previous penalties in the tournament but made no mistake on his third attempt. He calmly dispatched the ball to the goalkeeper’s left, and the ball hit the back of the net.