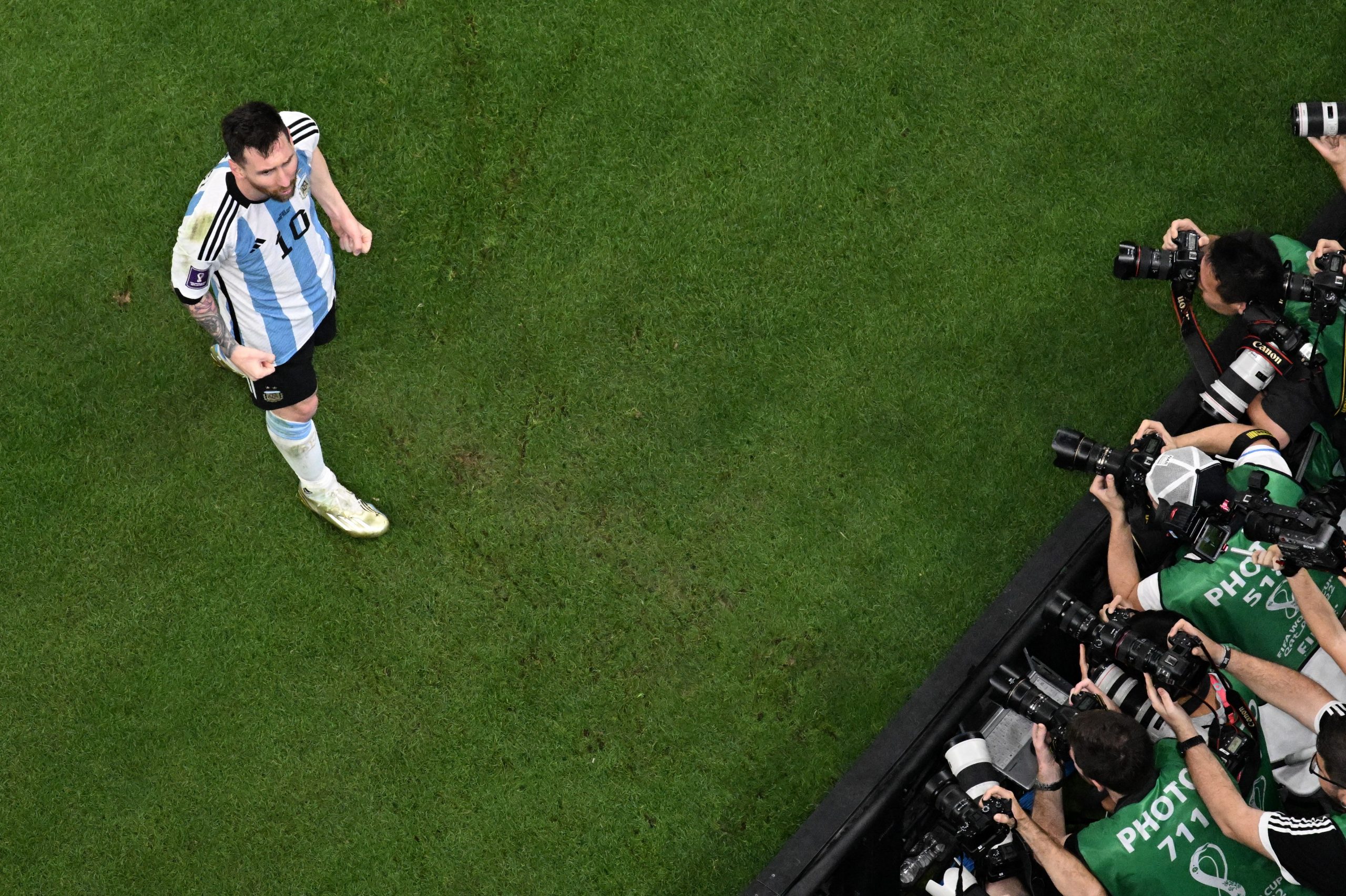 After a gruelling first 45 minutes, Argentina finally broke the deadlock against Mexico in the 64th minute, through who else but Lionel Messi. The Barcelona legend was marked out of the game for the most part, but showed up when it was needed the most.

Angel di Maria passed him the ball from the right-wing, right in front of the box. Leo brought the bouncing ball under control, and dragged a low, grounded, powerful shot into the bottom right corner.

MESSI’S MOST CLUTCH GOAL EVER? pic.twitter.com/YkBtEV5bFm

This is Messi’s second goal of the 2022 World Cup. His first came against Saudi Arabia from the penalty spot, but La Albiceleste could not muster up a win on this occasion, which made this encounter against Mexico a must-win game for them.

Poland are currently leading Group C with four points, and they will go head-to-head against Argentina on 30th of November in a game that could possibly decide both their fates.