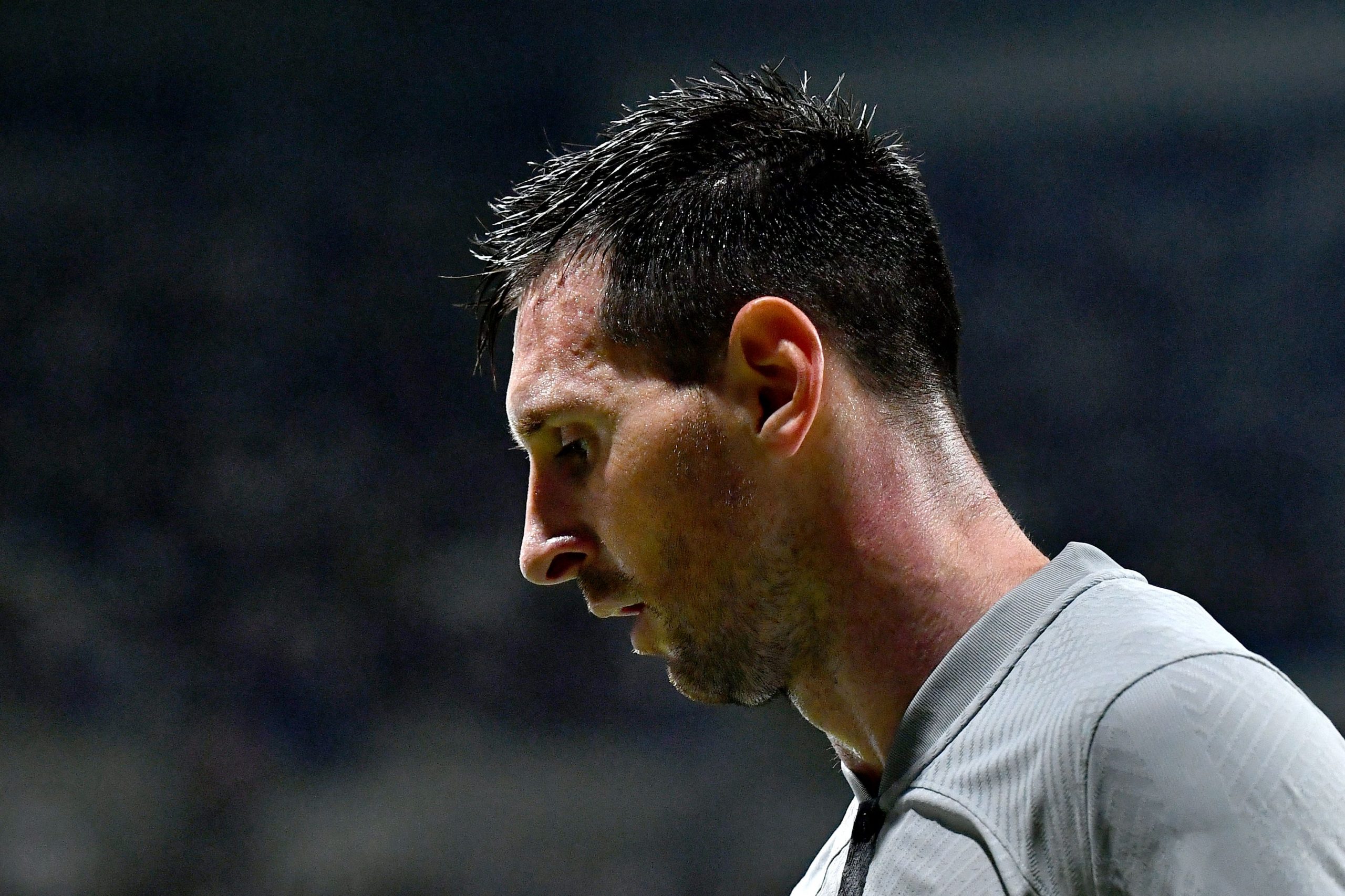 Paris Saint-Germain travelled to Clermont-Ferrand to take on Clermont Foot 63 for Ligue 1’s season opener. They were coming off a spectacular win in the French Super Cup, with Christophe Galtier getting everything right.

Carrying on his form from the cup, Neymar opened the scoring with an assist from Lionel Messi. Then he assisted Achraf Hakimi and Marquinhos before the break.

However, it was the Messi show in the second half. He added the fourth in the 80th-minute with a clumsy one-two with Neymar, but then did something spectacular.

The Brazilian winger passed the ball to Leandro Paredes in the middle of the park and the Argentine did not make any mistake finding his compatriot in the box.

Messi controled the ball on his chest, back to the keeper, and hit a near-perfectly-executed bicycle kick that chipped the goalkeeper and bounced into the goal.

The GOAT has tried an overhead kick on several occasions in the past, but has only managed an assist with it previously. This is the first time he’s pulled it off, at the age of 34.

PSG defeated Clermont 5-0, with a brace and an assist from Messi, and a goal and a hattrick of assists from Neymar. Looks like the start of something special for the former-Barcelona duo.