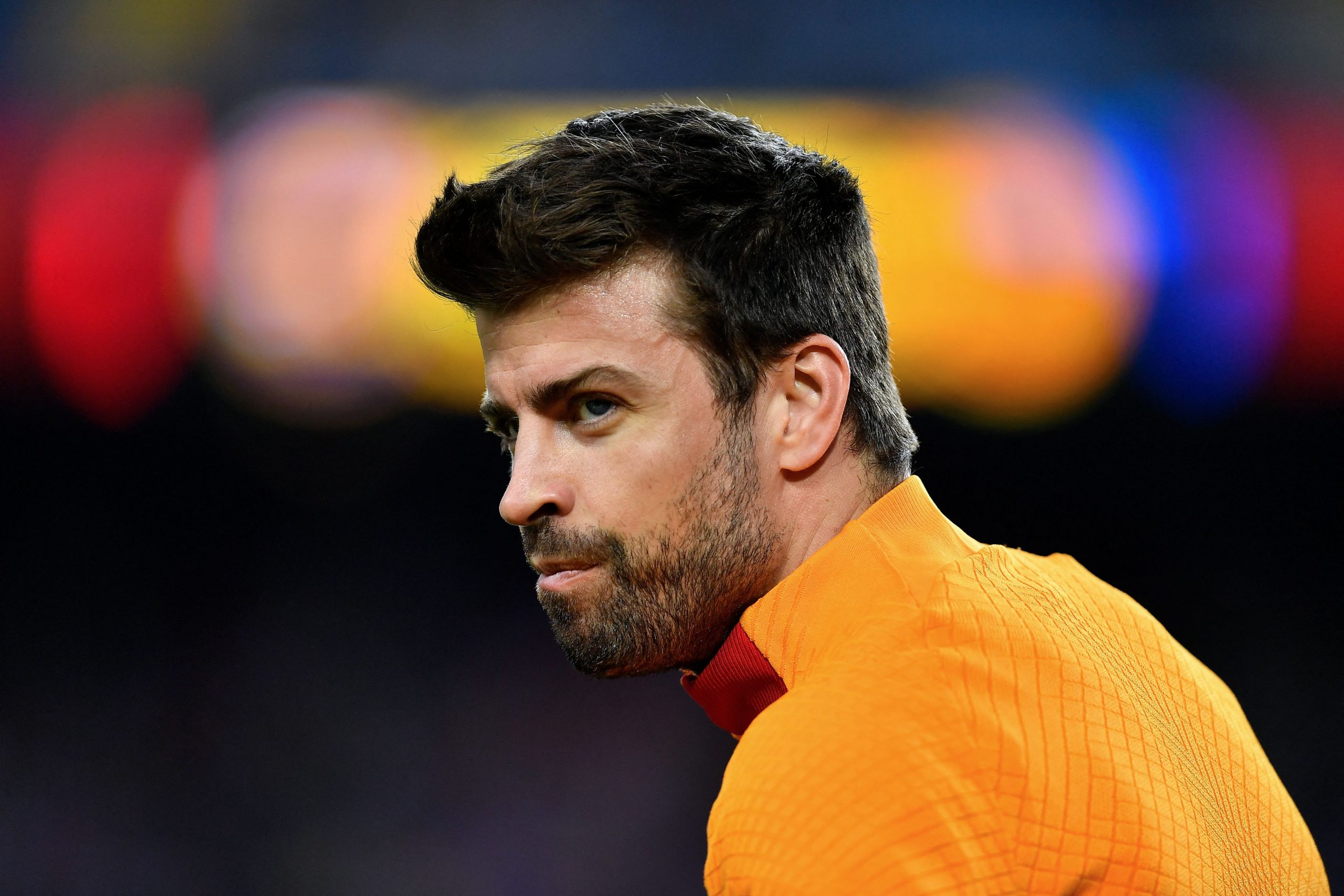 Gerard Pique and Shakira officially broke up earlier this month with the reasons will unknown to the general public. Since then, a storm of controversy has ensued on social media discussing the parading the duo’s personal life.

Pique got into an altercation with a reporter like this today. The surfaced video showed the reporter trying to record the Spaniard with his kids as they entered their house.

The reporter looked to be stopping the footballer from closing the door. This triggered Pique, and he slapped the phone out of the reporter’s hand. The video shows the phone falling to the ground as it cuts to a footage of a car.

Paparazzi often cross the line between personal and public when it comes to celebrities and the same happened here. This was an invasion of Pique’s privacy, and he was well within his rights to stop the recording.

In fact, the press has been following Pique ever since news of his breakup hit the news. He has been photographed during dinners and parties by journalists and paparazzi.