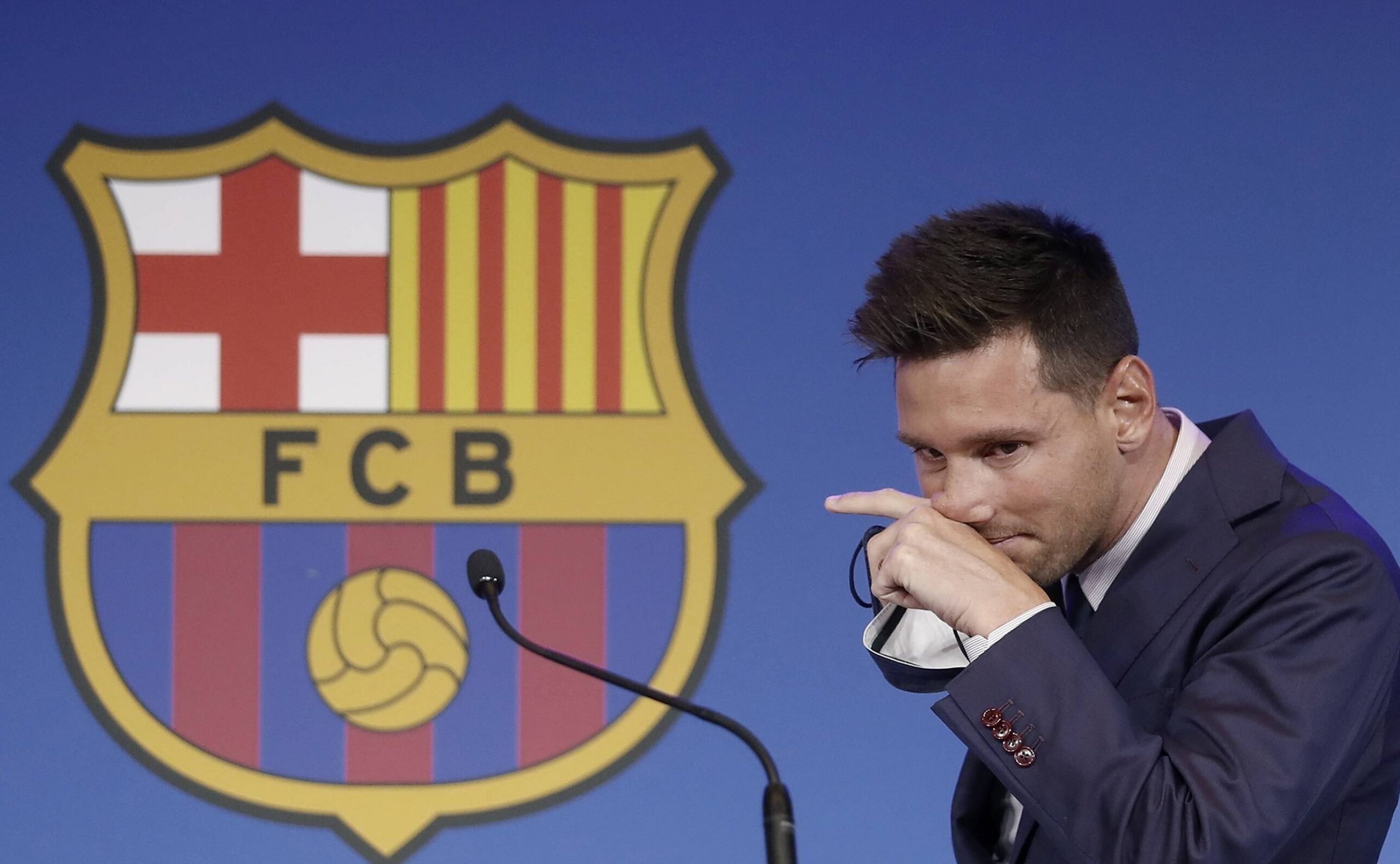 In a major U-turn of events, Lionel Messi has left Barcelona as the club could not register him due to financial problems. The Blaugrana are facing Juventus, this time without their 6-time Ballon d’Or winning captain.

As a tribute, fans were chanting the Argentine’s name in the 10th minute of the game, indicating his former shirt number.

Fans chanting Messi’s name in the 10th minute, we love to see it 🥲 pic.twitter.com/6MonXMhqYt

Whether this will become a signature at the Camp Nou as well, remains to be seen, but one thing is clear: whatever fans will do in tribute to the 34-year-old, it will never be enough.