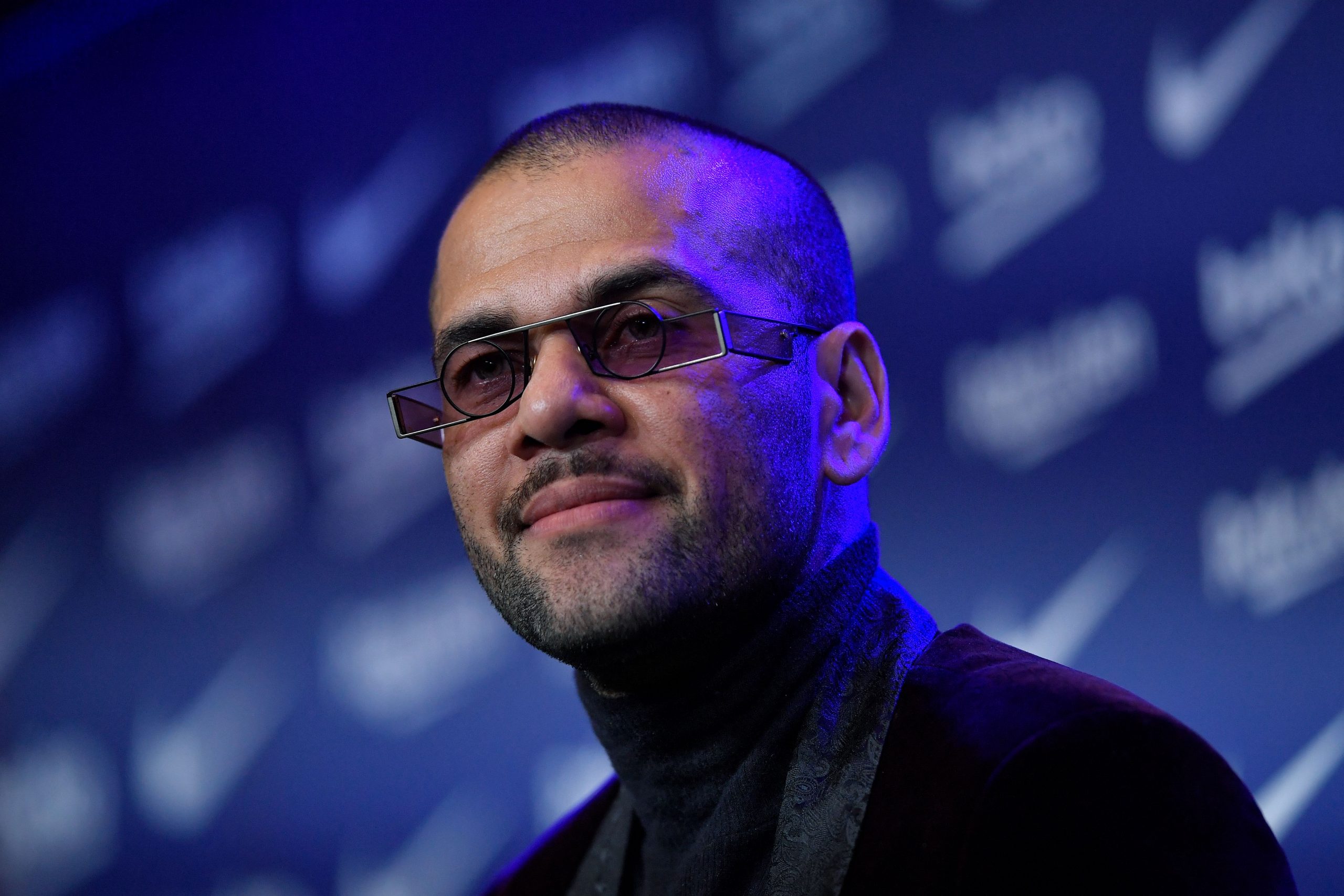 Sunday night was a night of euphoria for Barcelona fans, staff and players alike, as the Catalans prevailed in a superb 4-0 victory over their great rivals Real Madrid at the Santiago Bernabeu.

One of the things most apparent about this new-look Barcelona side under Xavi Hernandez is the newfound sense of unison and camaraderie within the team. And the return of Dani Alves has undoubtedly played a major part in rediscovering that team spirit.

Aside from the stylish victory over Real Madrid, Alves also had more reason to celebrate as the veteran right-back reached the milestone of 400 appearances for Barcelona. The 38-year-old only made a four-minute cameo off the bench, but rightfully received a rousing reception in the dressing room in the post-match revelries.

The entire squad was on their feet and greeted the Brazilian while chanting his name at the top of their voices and embracing him.

The video, which is making plenty of rounds on social media has been bringing massive smiles to the fans’ faces. Alves’ contributions to the club over his career have been nothing short of exemplary and his presence in the dressing room as a leader and club legend cannot be understated.

His return has seemingly caused a spark in morale and belief for the players as they aim to finish the season as strongly as they can.