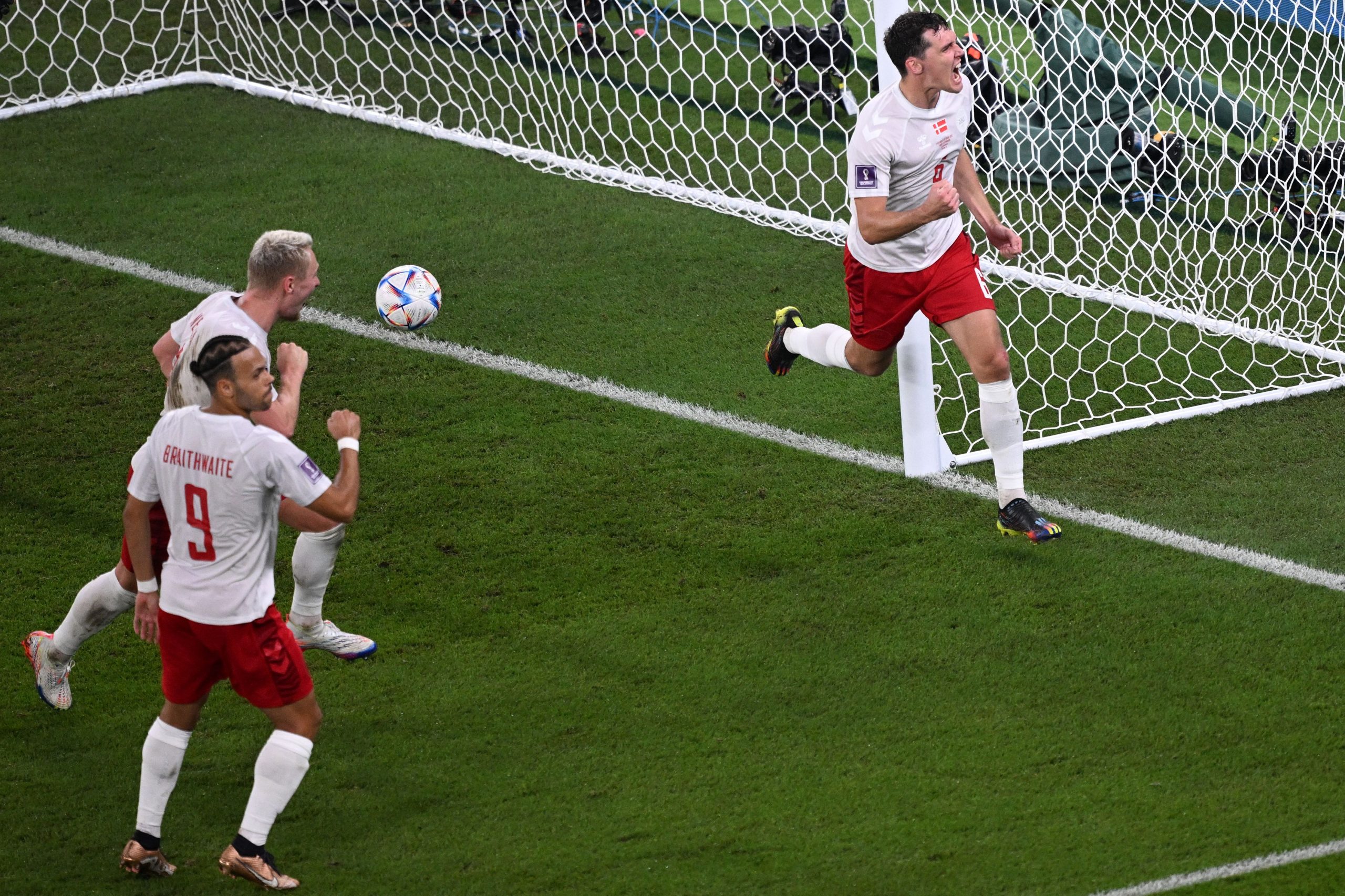 The goal was scored in the 68th minute of the game when a corner from Christian Eriksen dropped straight into the path of the centre-back, who made no mistake in driving it goalwards and levelling the scoreline.

Denmark were initially trailing the game 1-0, thanks to a goal from Kylian Mbappe around the hour mark.

But with the equaliser, the Danes have a real chance of coming back at Les Bleus, who have had 16 attempts on goal so far. Denmark, though, must also be careful of the opponent’s mighty attack led by not only Mbappe but also Barcelona winger Ousmane Dembele.

Christensen’s goal marks the second time a Barcelona player has scored in the FIFA World Cup today. Earlier this evening, Attacking superstar Robert Lewandowski found himself on the scoresheet, helping his team secure a 2-0 victory over Saudi Arabia.