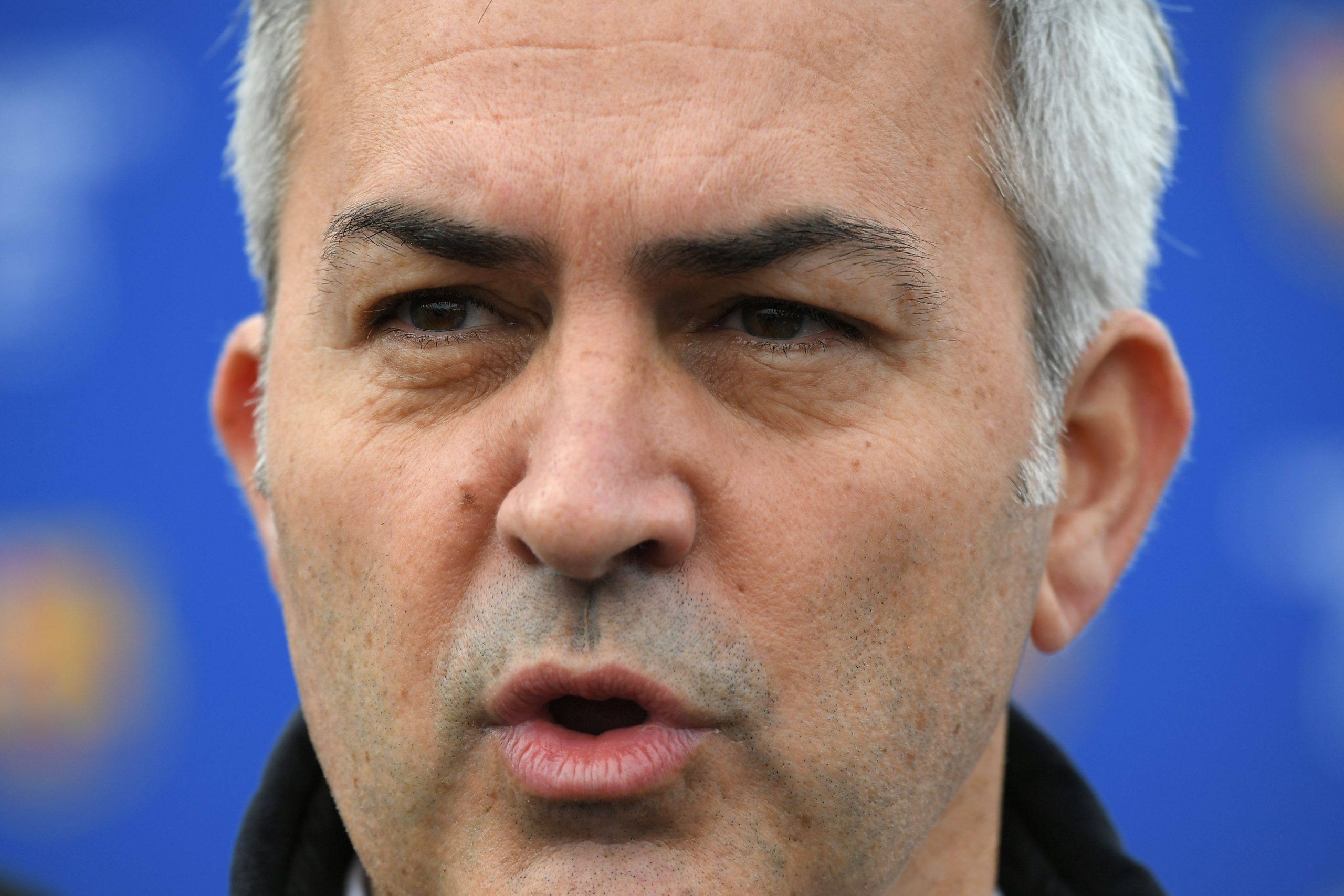 Barcelona’s strategy under Joan Laporta has revolved heavily around various sponsorship deals. The club made headlines earlier in the year when they signed an agreement with Spotify, who are set to become the shirt sponsor for next season.

The legendary Camp Nou is also set to be renamed “Spotify Camp Nou”, a move that has drawn in various criticism within the Barcelona camp.

Victor Font, who was a candidate for the Barcelona presidential elections and finished just behind Laporta, has recently spoken to La Vanguardia, offering his thoughts on Barcelona’s current market strategy.

While the 49-year-old went at length on Barcelona’s policies, the highlight of the interview saw him answer a question on Lionel Messi and whether he would have signed the CVC deal to keep hold of the Argentine international last summer.

“Our plan to save Messi was different,” replied Font, who wanted to “reduce salary mass and losses the first year and propose a lifetime agreement” to the Argentine international.

Font stressed the importance of loyalty and wanted Messi to delve into a sponsorship agreement that would see him being etched into the club’s legacy forever, and offer him eternal significance, both financially and culturally.

He cited Michael Jordan and Nike as the ideal example, stating: “The other day I read that the Jordan brand developed at Nike has exceeded 5 billion dollars in revenue this year. Jordan will charge 150 million in one year, more than any current figure in the NBA and more than when he played”.

“We went beyond conventional renovation. Surely Messi would have liked it because he strengthened his bond with Barça. Today it is urgent to reestablish that link,” he added.