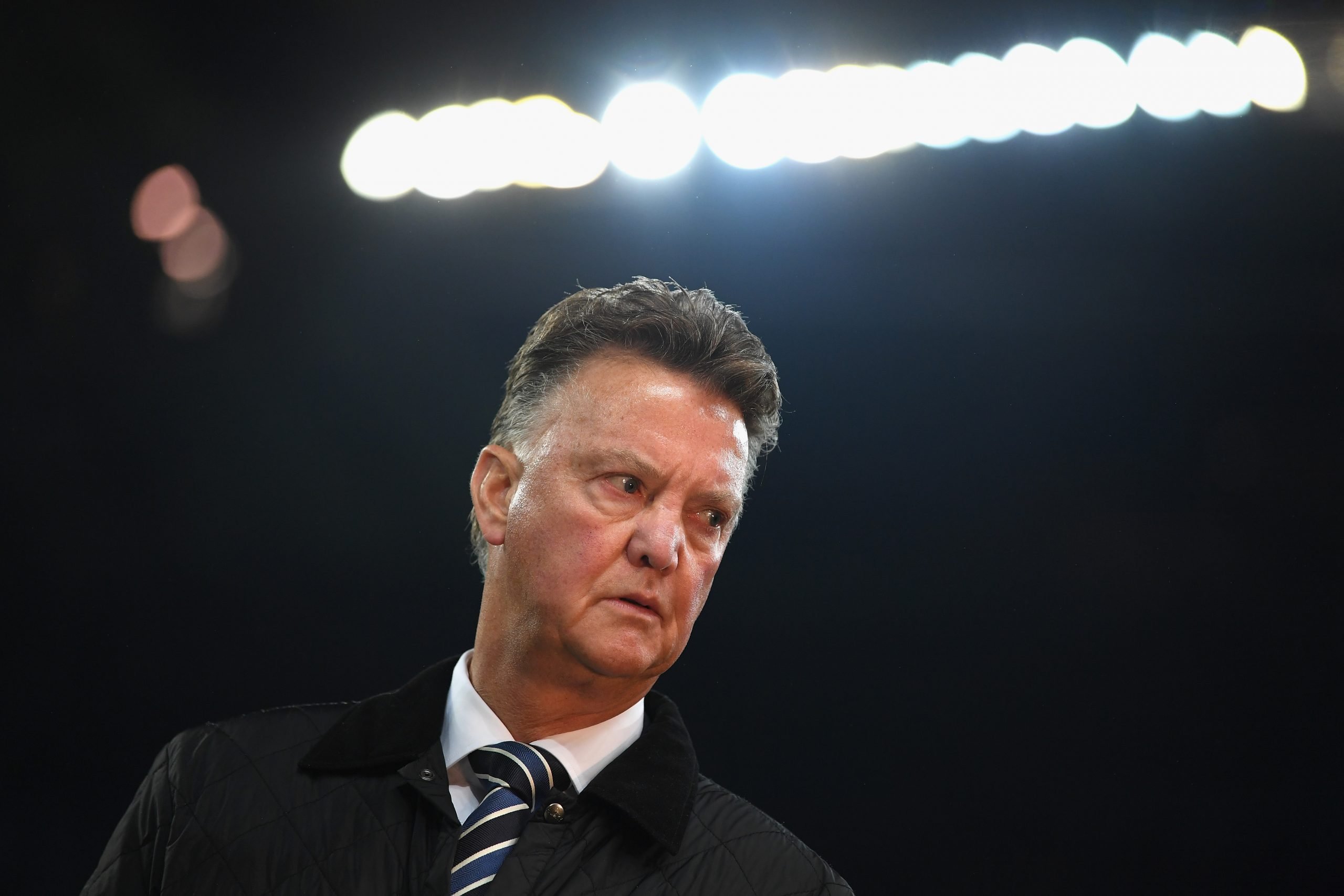 During his interview with the press, he was asked specific questions about Barcelona stars Memphis Depay and Frenkie de Jong. The Dutch stars have been an integral part of Ronald Koeman’s setup this season, and have been undisputed starters for the side.

When quizzed about Frenkie de Jong and the recent spurt in criticism towards the young midfielder, he said it was typical of Barcelona to line up the blame on foreign players. Moreover, he defended the youngster saying he had good contributions over the past two seasons.

“Frenkie de Jong criticized? It’s typical Barcelona. When you have the great contributions he’s had in the past 2 years, there’s not much to worry about. When things go bad, people in Barcelona always look for the foreigners.”

It is true that names like Sergi Roberto, Gerard Piqué, or Sergio Busquets are often not to blame for losses, but whether that is because of their performances or not, remains a debate.

Van Gaal was also asked to comment on Memphis Depay and the forward’s style of play. The Dutchman stressed the fact Depay dropped deep and worked relentlessly for the team, possessing a very rare profile.

“When I look at the data from Memphis, I’ve never had a striker like this. Someone who runs so much, goes deep so many times, and gets into the ball so much. That’s commendable.”

The Netherlands currently sit on top of Group G of the World Cup qualifiers with 16 points from seven games. They play last-placed Gibraltar on Monday to further increase their dominance in the group.