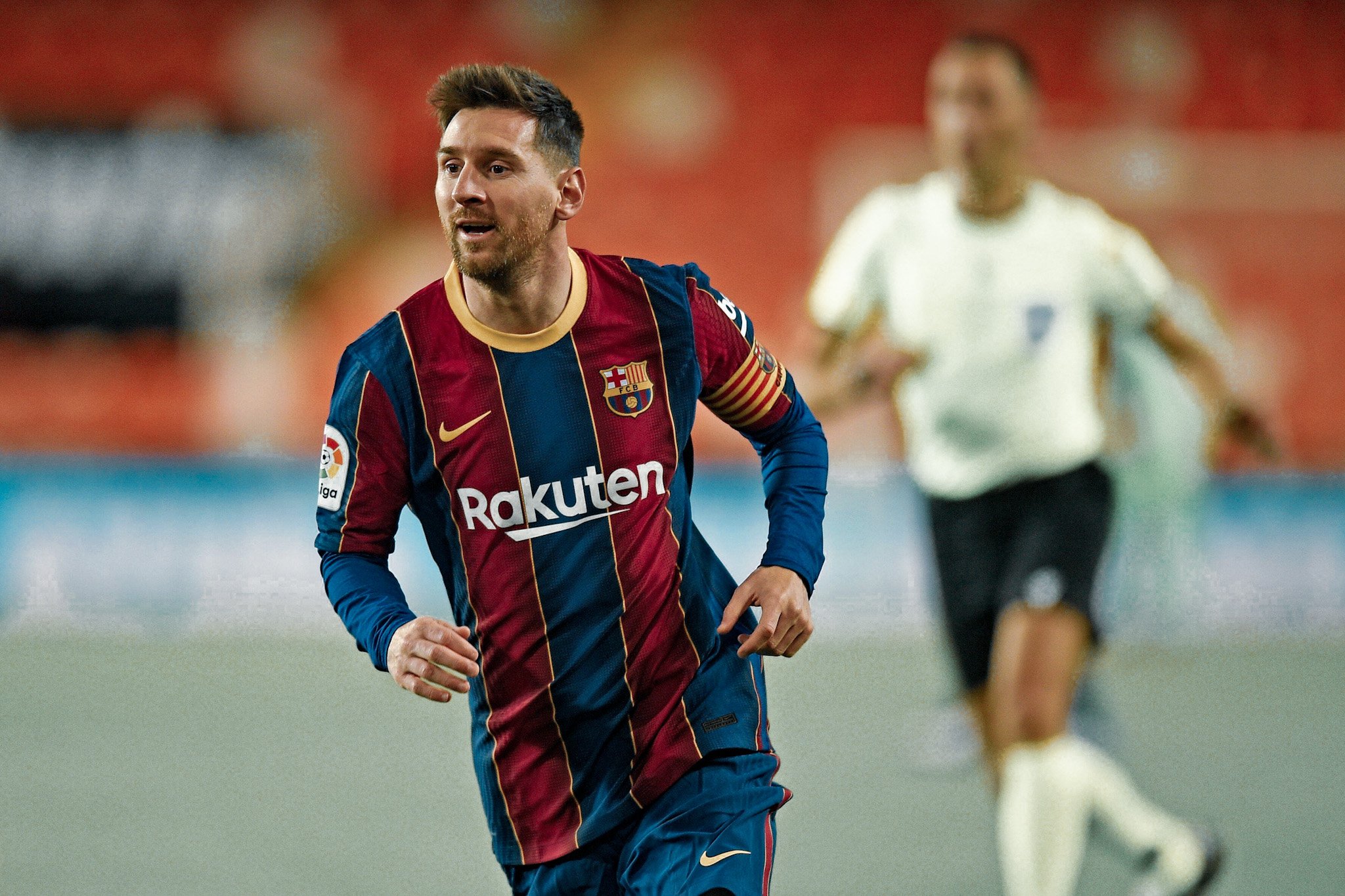 After the disappointing loss against Granada, Barcelona had to beat Valencia at Mestalla. The Catalans were without Ronald Koeman and had a decent first half.

Alfred Schreuder’s men played the same way they would under Koeman. The ball circulation was beautiful at times, but the end product was missing. Pedri, Ronald Araujo, and Jordi Alba all missed chances to put Barça in front as Valencia kept defending with ten men.

On the other hand, Valencia proposed nothing and had one decent chance. Compared to Barcelona, their team was weaker and their game plan exposed this fact.

In the end, the visitors were unlucky not to be in front at the break. They had chances to lead, but their finishing boots were missing. They had to rectify this display in the second half.

The first half was not much of a wake-up call for the Catalans; they needed another to really get into the game.

Gabriel Paulista’s goal could have been a huge blow. First of all, it was a dubious goal to give. Other than that, it was yet another Blaugrana mistake that led to the goal. Marc-André Ter Stegen had nothing to do for the whole game and still picked out the ball from his net twice.

Fortunately for the Culés, one man led the comeback. And who else but Lionel Messi. The Barça captain, while not being at his best, kept his team afloat and even assured the victory.

However, it was a complete Barça performance, where Valencia had to fork out their goals from out of nowhere. The reaction from the visitors was everything they needed to show before hosting Atletico Madrid next week. The win also gives Barcelona more room to breathe ahead of an exhilarating title race.

12′ Lionel Messi crosses a free-kick near the penalty area. Ronald Araujo connects with the ball, but Jasper Cillessen saves the shot from short range.

56′ Messi sends a cross in the box, and Toni Lato makes his best Jasper Cillessen impression only to give a penalty.

58′ GOAL! Valencia 1-1 Barcelona: Cillessen stops Messi’s penalty. In the follow-up, Sergio Busquets passes to Pedri, who shoots. Messi gets it over the line and equalises for Barça.

68′ GOAL! Valencia 1-3 Barça: Messi gets a free-kick near Valencia’s goal. His shot hits the post and goes in. Beautiful goal.

83′ GOAL! Valencia 2-3 Barcelona: Carlos Soler scores a stunner from out of nowhere. The Spaniard, from a distance, sends a rocket in Ter Stegen’s top corner.
Ratings:

Antoine Griezmann has improved a lot in recent weeks. Against Valencia, the Frenchman outshined Lionel Messi in the first half, where he connected really well with the other forwards, especially Pedri. His opportunistic approach helped him get the second for his side.

Lionel Messi’s first-half display was nothing short of disappointing. The Barcelona captain took it upon himself to show more fight in the second half. After Gabriel Paulista’s opener, the Argentine legend won a penalty, scored the leveler, won a free-kick, and scored another beautiful goal.

Valencia had many men behind the ball, but their goalkeeper was the best. Jasper Cillessen denied his opponents on many occasions and was the reason his side was not behind at the break. In the second half, the Dutch keeper was unlucky to concede three goals, especially the second as his beautiful save set up Griezmann to score.