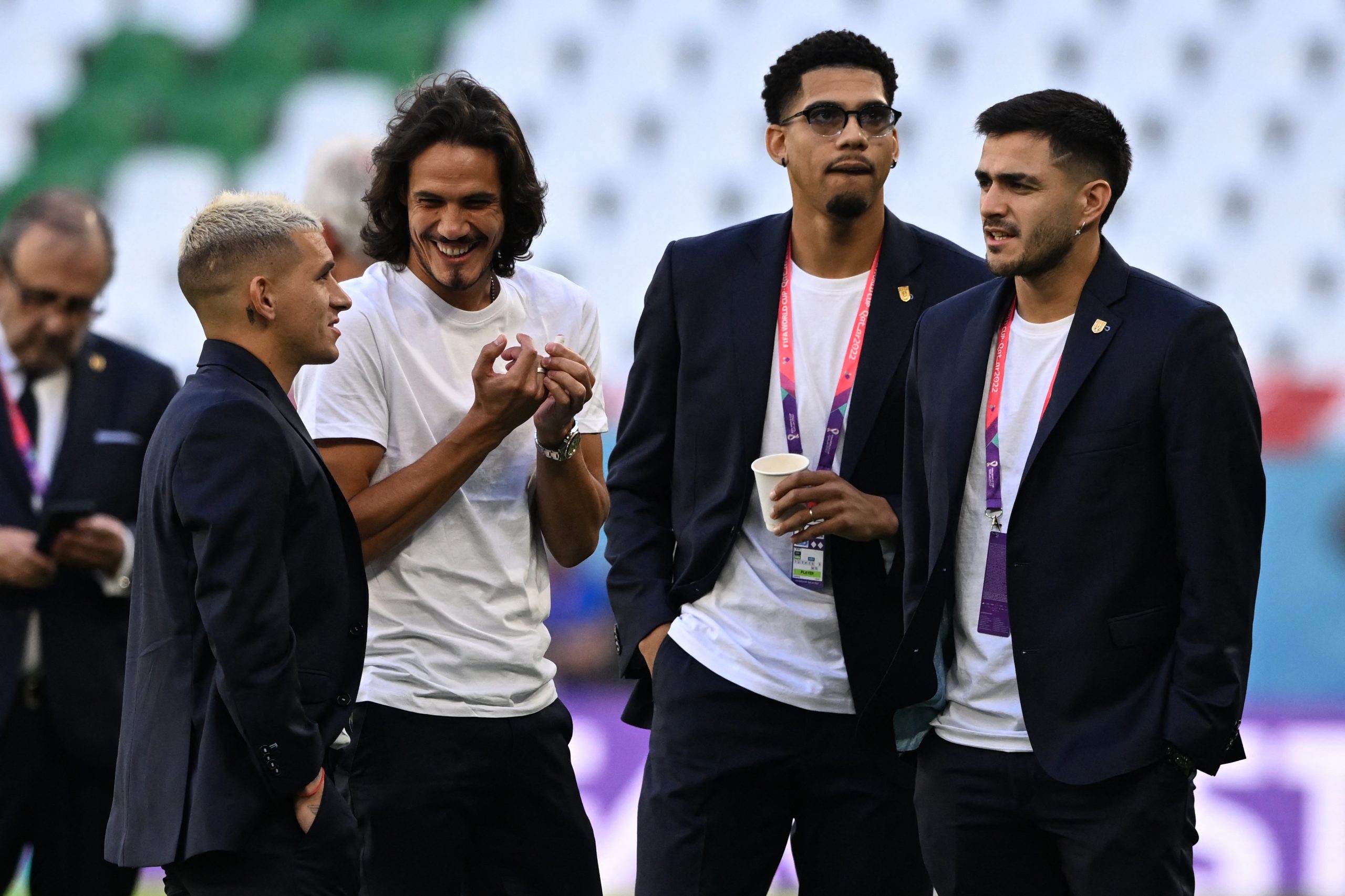 Over the past couple of days, there has been a lot of speculation surrounding Barcelona defender Ronald Araujo and his participation at the FIFA World Cup with the Uruguayan national team.

Reports suggested that Barça felt that the South American nation were not honouring their agreement over following the club’s recovery plan for the centre-half and were rushing his return so that he can start playing at the World Cup as soon as possible.

It was even suggested that the Catalans could take the matter to FIFA. However, Uruguay issued a retort to those claims, insisting that Araujo was not being rushed and will not be playing in La Celeste’s first two World Cup matches while being a doubt for the third game as well.

As insisted, Araujo was not included in the matchday squad for Uruguay’s opener against South Korea today. And just before the game, an official from the nation’s football federation issued a statement providing an update on the defender’s situation.

“The intention is to work slowly, gradually, giving security to Araujo and also to Barça. The moment Araujo is fit to be able to compete, the corresponding decisions will be made,” he further added.

These assurances could come as a relief for Barcelona, who were getting increasingly concerned about the possibility of Araujo’s injury relapsing if he was rushed back.

The 23-year-old suffered the thigh injury while on international duty with Uruguay in late September. Having undergone surgery, Araujo was expected to be out for at least two and a half months.

But, determined to help Uruguay at the World Cup, the defender had been working hard on his rehabilitation and was named in the squad for the tournament. As things stand, he might not feature in the group stages, but could take part if La Celeste do progress into the knockouts.