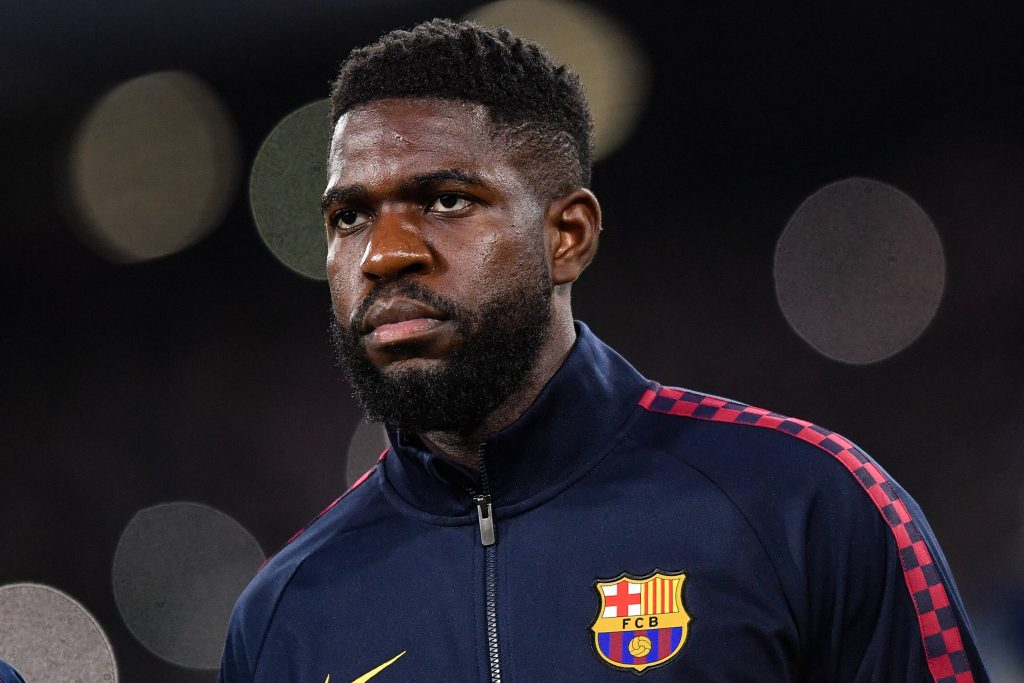 According to Italian newspaper Tuttosport, Lazio is interested in the services of Barcelona defender Samuel Umtiti.

Umtiti only featured in 18 games for Barcelona this season (all competitions) due to injury problems. The centre-back’s contract expires in 2023, but the Catalan club is not willing to keep the Frenchman on their shoulders until then. Earlier reports claimed that Umtiti will leave at the end of the season, and currently, the best solution seems that he will move to Serie A.

Lazio’s only fear is that Umtiti’s price tag could be around €20-€25 million, which they would be unable to pay currently due to the financial crisis caused by the Coronavirus. But if Lazio is unable to complete a transfer, Barça might even agree on a loan deal.