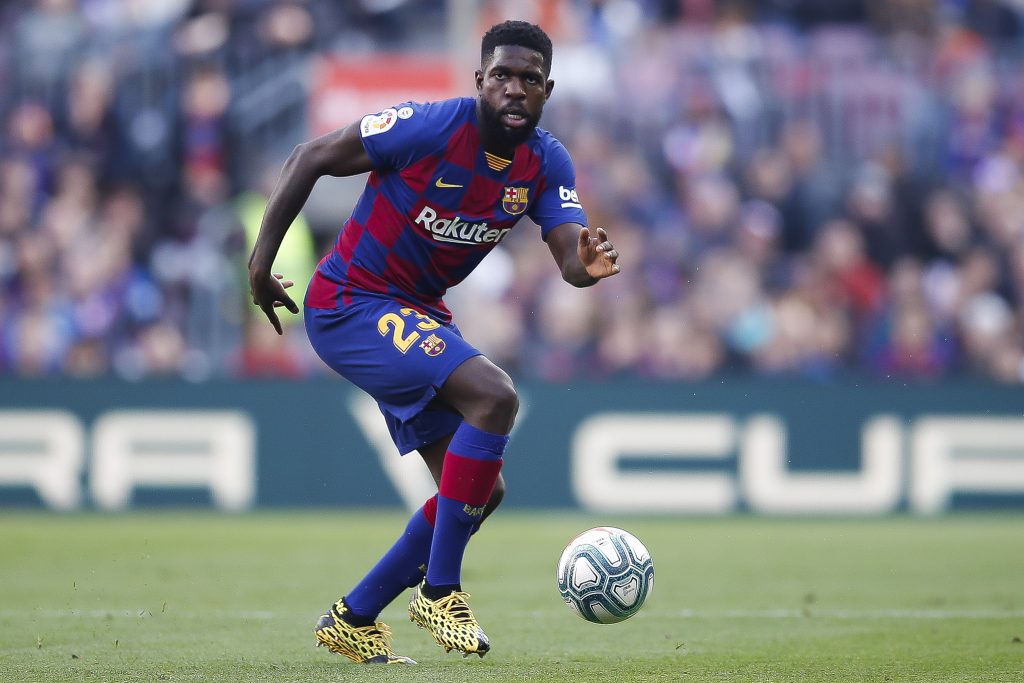 Samuel Umtiti does not want to leave FC Barcelona and is purely focused on his recovery. The French centre-back is avoiding talks with the club regarding his contract.

At the beginning of July, the French international suffered from an injury in his left knee and started a special recovery process. Umtiti has been suffering from the same injury since the 2018 World Cup campaign, and since then failed to meet Barça’s expectations. The player even lost his starting spot alongside Gerard Piqué to his French team-mate Clement Lenglet.

Umtiti’s only priority is to be ready for Barça, whether that is in the upcoming Champions League, or next season does not matter. Currently, Barcelona has not proposed him an exit, or anything else, according to Mundo Deportivo. The 26-year-old’s contract expires in 2023, and his plans are to fulfill his contract.