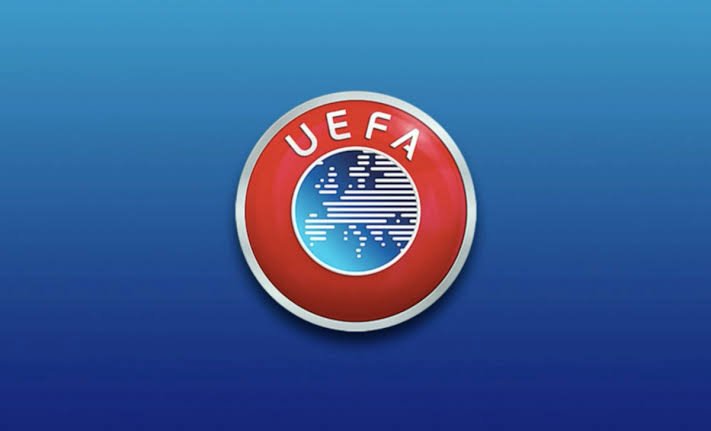 UEFA has opened a disciplinary investigation on Barcelona, Real Madrid, and Juventus, the only three clubs that have still not broken away from the proposed European Super League.

Earlier today, UEFA released a statement stating that a disciplinary committee has been appointed to judge the possible sanctions for the three clubs involved.

The statement read: “In accordance with Article 31(4) of the UEFA Disciplinary Regulations, UEFA Ethics, and Disciplinary Inspectors have today been appointed to conduct a disciplinary investigation regarding a potential violation of UEFA’s legal framework by Real Madrid CF, FC Barcelona, and Juventus FC in connection with the so-called ‘Super League’ project. Further information regarding this matter will be made available in due course.”

The statement from UEFA was in response to the statement FC Barcelona, Juventus, and Real Madrid released last week stating that they have been facing threats and third-party pressures over the last few weeks to disband the European Super League.

They also mentioned their motive behind creating the league and said they are more than willing to change certain tournament specifics after seeing massive protests.

Florentino Perez announced the European Super League on the eve of a meeting of the UEFA Executives Committee. The meeting aimed to announce the revamp and expand the UEFA Champions League from 2024-25 to increase the number of matches and the revenue.

However, the founding members of the European Super League rubbished the new proposals by UEFA and declared their own breakaway competition. The creation of such a tournament led to massive protests by football fans across the globe.

The fans said that such a format would destroy the fundamental idea of relegation and promotion. They understood that money was the only motive behind creating such a league and went on to aggressively protest against their owners to refrain from joining such a project. Their voices were echoed by the big six English teams’ captains, who were the founding members of the project.

Seeing such strong disapproval from the fans, English clubs started to pull of the project one by one, which led to all but three clubs pulling off from the breakaway league. The other nine clubs which pulled out from the project will also face sanctions that include a €100 million fine and a 5 percent cut in their revenues from UEFA club competitions for one season.

It seems like the European Super League drama will not end anytime soon. Both the parties are resolute on their ideas and don’t appear to be backing off.

Joan Laporta has already made it clear that Barça needs European Super League in order to strengthen its financial condition. It will be interesting to see how things unfurl for these three European powerhouses over the next few days.