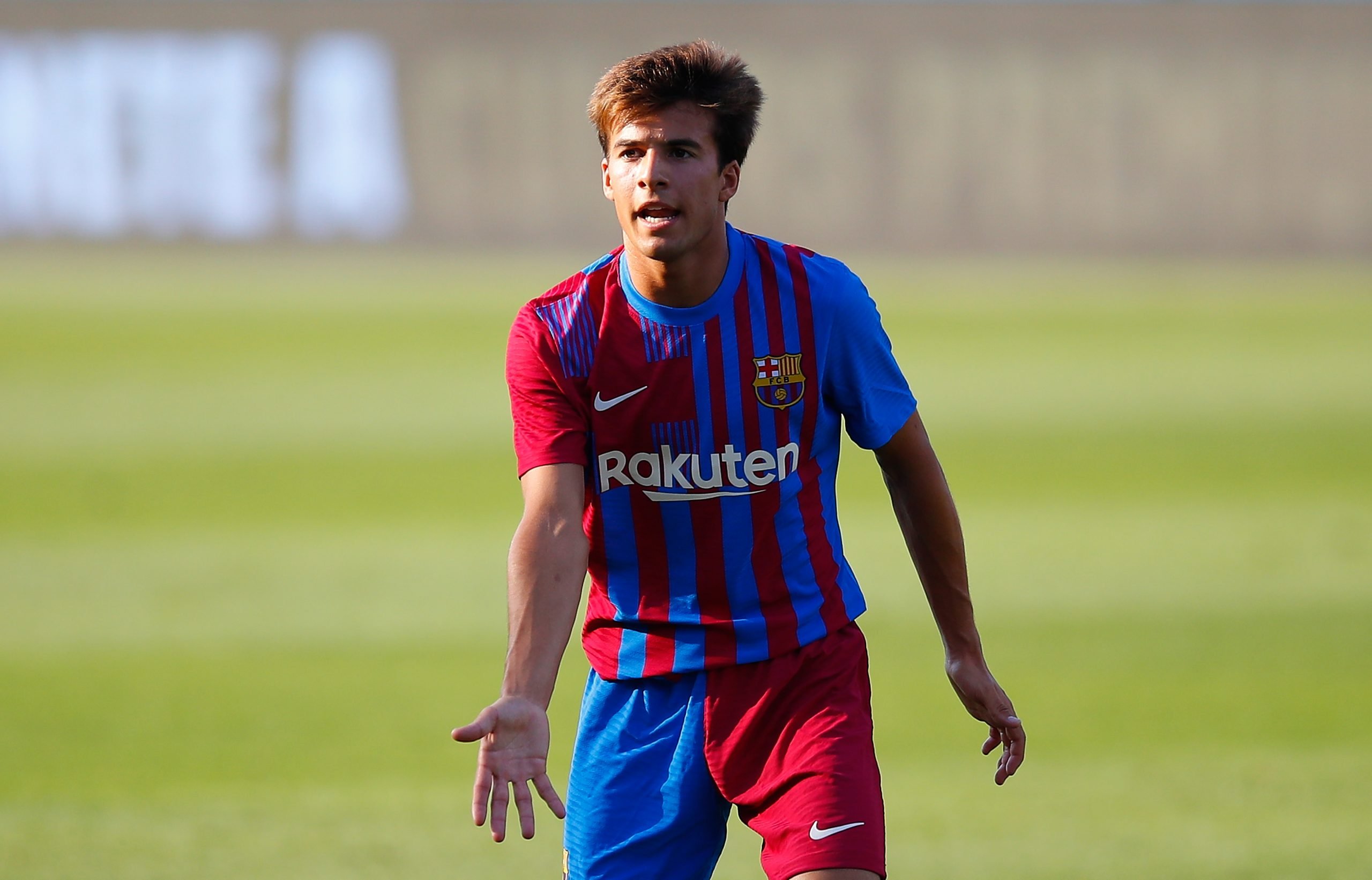 Joan Laporta has made it abundantly clear through his words and actions that solving the financial situation of the club is of the utmost priority. And what better way to do that than by offloading players and getting transfer fees.

As such, Barcelona have been linked with as many exits as they have been with signings. Today, Fichajes (via Calcio Mercato) reported that Riqui Puig is close to an exit on loan, and his situation is monitored by two clubs — AS Roma and Real Betis.

Roma has, apparently, been on Riqui’s trail for a while now. Jose Mourinho highly rates the youngster’s passing and ball carrying ability, and thinks that he could serve as an important cog in the team he is building in the Italian capital.

That said, Puig would prefer an exit within Spain itself, if at all. As such, Betis is a likelier potential destination for him. Struggling in mid-season this season, the Seville outfit desperately need more creative resources in their team, and the Barcelona youngster could be a solution.

With Ronald Koeman’s future looming large, it would seem like an unwise decision on Puig’s behalf to leave Barcelona. A change of coaching duties mid or at the end of the season could help him transition into the first team.